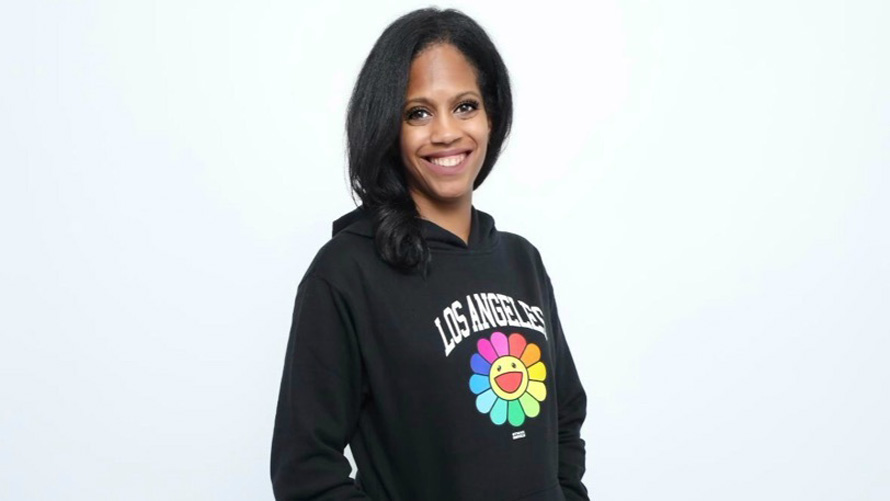 Ongoing protests across the U.S. in response to police brutality against Black people caused many agencies, including those that specialize in experiential marketing, to speak out against racism on social media and donate to organizations in support of Black Lives Matter. But the current climate has also forced agencies to confront their lack of Black talent as well as their lack of action to improve internally, despite investments in diversity hiring.

Larger experiential shops with high-profile brand clients last week posted messages of solidarity, pledges to donate to specific organizations and began to pivot their social platforms to celebrate BIPOC (Black, Indigenous, People of Color) and queer people. Some agencies, including MKG, were more transparent in acknowledging a lack of BIPOC employees.

“We are a predominantly white agency,” MKG posted on Instagram. “We have praised ourselves for our female leadership, workforce, and LGBTQ+ community, but we have failed in our intention to create a truly diverse workplace. We will do better here.”

Diversity and inclusion seems to be a priority for many experiential marketers when it comes to their event strategy. A 2020 research study from Chicago-based agency Agency EA found that 64% of agency-side experiential marketers said diversity and inclusion—in attendee makeup, speaker lineup and accessibility—was important or extremely important in their event strategy. But there’s a disconnect in terms of representation within the experiential and live event industry.

People who identify as African American or Black make up only 5% of those working in advertising, public relations and related sectors, according to the U.S. Bureau of Labor Statistics. MPI’s 2019 State of Inclusion in Meetings & Events report found that 56% of event professionals have written diversity and inclusion policies at their companies; but 40% lack the education and information that keep them from excelling in those areas, with 14% saying they don’t have support from leadership to make events more inclusive.

So how can larger experiential agencies, clients and the industry as a whole do better? As part of an ongoing series, Adweek is speaking with talent from Black-owned experiential marketing and other creative agencies to get their points of view and insight.

Here’s what Grant said about issues she’s seen in her career so far, problems she still faces as the head of her own agency, and ways agencies and clients should be taking action to improve their D&I initiatives.

Essence Festival is the largest Black cultural and music event in the U.S. In 2019, the event drew more than half a million people to New Orleans, and consistently has high-profile sponsors like Coca-Cola and McDonald’s.

Grant said Essence was the first company she worked for with a predominantly Black audience. During her time there, she said she noticed sponsor activation budgets for multicultural events and campaigns were much less than what they’d normally be for the general market.

“It was a constant reminder of the disparity from an experiential marketing standpoint,” she said. “It just became very frustrating that our experience wasn’t being as equally valued as some of our white counterparts.” 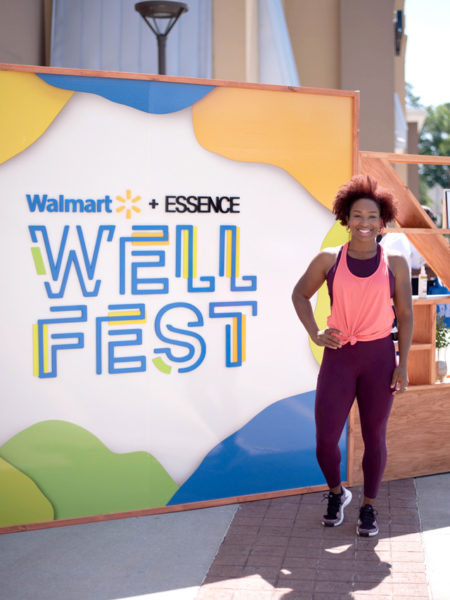 Idlewild produced the Walmart and Essence Wellfest tour in 2019.
Idlewild Experiential
Grant said that she often felt clients left out Black agencies and vendors for Essence Festival projects in favor of larger, well-established agencies in the industry that lacked diversity internally. “There would not be one person on their team that looked like me. “Not one,” she said. “But they would present to us at Essence about what we should be doing.”

As Grant began to search for new opportunities two years ago to work in the general market, she noticed a lack of Black people in top leadership and creative positions at larger agencies that were investing in experiential.

“You search all of those top roles, and it’s all held by white women and white men. This is a place where representation really matters,” she said. “If I don’t see anyone on your senior executive team that looks like me, how am I going to get a seat at that table?”

Ultimately, Grant decided to launch Idlewild Experiential to establish herself as a leader in the industry and create more opportunities for Black people in search of a job in experiential. 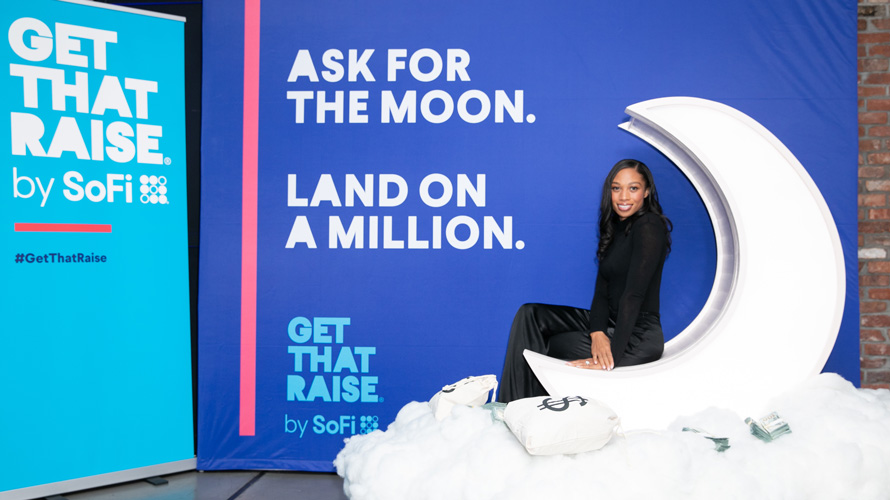 Idlewild produced SoFi's "Get That Raise" customer event in 2019.
Idlewild Experiential
ian.zelaya@adweek.com Ian Zelaya is an Adweek reporter covering how brands engage with consumers in the modern world, ranging from experiential marketing and social media to email marketing and customer experience.