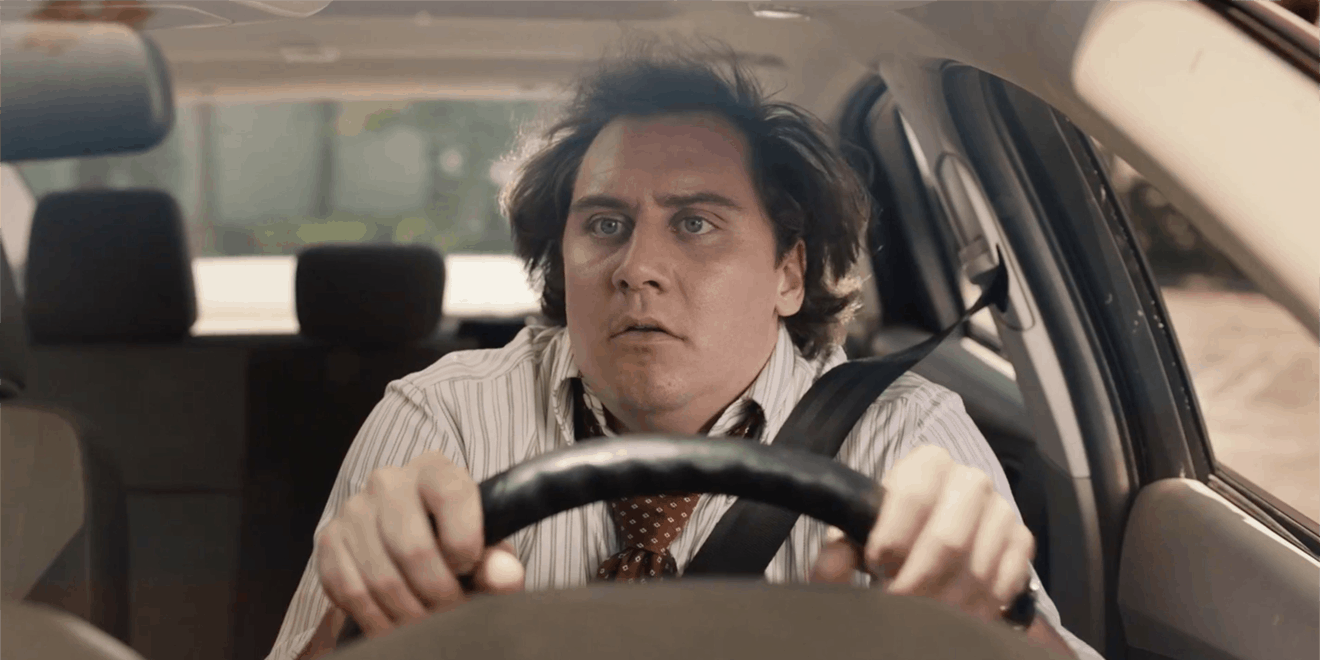 A catchy, timeless jingle can provide the backbone for a brand for years. “I’m Lovin’ It,” “Like a Good Neighbor,” and “I’m a Big Kid Now” are so synonymous with public consciousness, that reading them naturally happens in their signature cadences.

Typically placed at the end of commercials, these jingles help provide a throughline from campaign to campaign across a company’s history. But Farmers Insurance is switching where one hears the song in a clever new campaign.

The ear-grabbing “We are Farmers” vocal sting now appears at the beginning of new spots for the brand from RPA. The actors break the fourth wall by hearing the jingle and immediately preparing for the inevitable insurance-claim triggering scenarios. All are wrapped up with Oscar-winner and long-standing brand spokesperson J.K. Simmons providing a steady hand in the face of chaos.

The strongest of the bunch may be one starring flashy golfer Ricky Fowler—who has appeared in quite a few Farmer’s spots since the company first endorsed him in 2013. He plays the established veteran who cautiously warns against hitting a golf ball right after the jingle plays.

From driving dogs and turkey vultures to stealing turf, Fowler has become a mainstay of Farmers ads. And perhaps signaling the trend of its current execution, the company experimented with placing the jingle earlier in one of the previous ads starring Fowler.

According to Farmers data, viewer attention spikes when they hear the jingle in an ad. So instead of that spike being at the very end of the spot where looking up may only result in a glimpse of an ad’s end card, Farmers moved it to the front end to maximize that audience spike.

One spot that perhaps some people can relate to, save the payoff, revolves around the jingle entirely and ends up fitting it in four times in 30 seconds.

If Farmer’s data is accurate across the board, more brands could likely start experimenting with moving a jingle up in commercials. Especially in the age of second screen viewing, having something that draws eyes back on the TV during a commercial break is crucial for brands.
But there is another benefit as well. When most YouTube ads are skipped five seconds in, having the jingle in the middle of the ad allows for more creative pre-roll and mid-roll advertisements on digital streaming. The sharp fourth wall jokes that immediately follow the well-known brand chant are perfect for the quick comedy that does well in digital ads.
The only potential drawback to the heavy use of the jingle is the possibility of it losing impact with repeated listens. Farmers are banking that the catchiness wins out, and the benefits these ads bring are worth possibly inundating an audience with “We are Farmers. Bum ba-dum dum dum dum dum.”