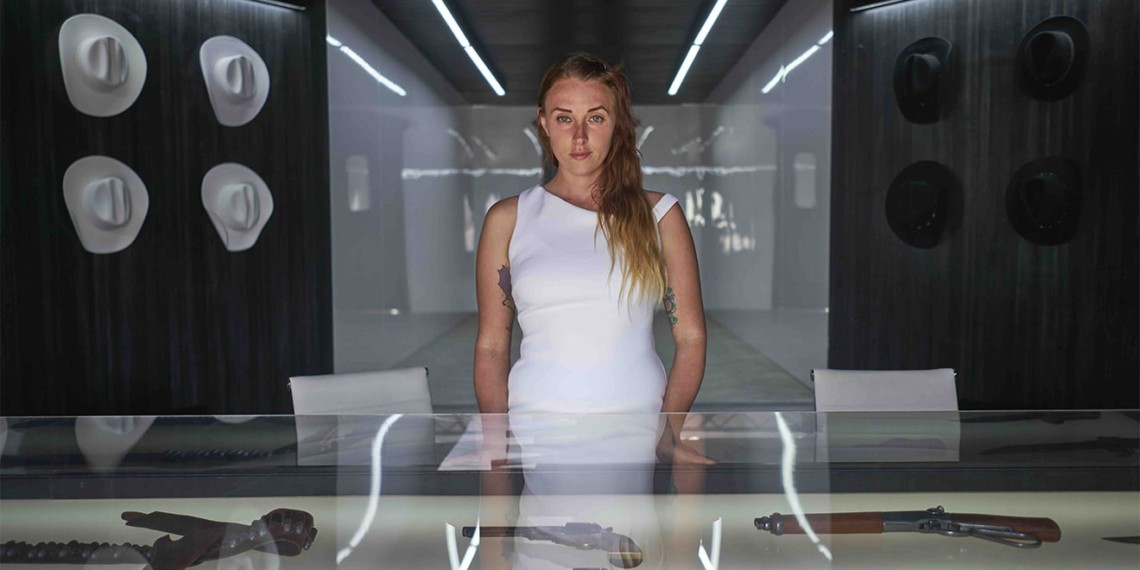 Giant Spoon's activation at South by Southwest transported festival attendees into the town of Sweetwater from the show Westworld. - Credit by HBO

We’ve sung the praises of Giant Spoon before—most recently, when we named it Breakthrough Agency of the Year last fall. But we can’t help it if they keep topping themselves. An American Red Cross blood drive presented as an immersive Game of Thrones experience to promote the HBO show’s final season? We don’t know how they do it—that’s for Marc Simons, Experiential Executive of the Year, to manage—but we do know greatness when we see it.

Blending compelling storytelling and a wildly ambitious approach to experiential activations, Giant Spoon has proved that great things result when you apply an anything’s-possible perspective. From its impeccable SXSW recreation of the Westworld town Sweetwater for HBO and its vividly imagined Blade Runner experience at San Diego Comic-Con to its emotionally resonant spots for Uber celebrating the app’s most-complimented drivers, the agency has made an outsized impact in the experiential arena.

After the success of SXSWestworld, the network tapped Giant Spoon for another epic SXSW activation: a blood drive in association with the American Red Cross to promote the final season of Game of Thrones. The immersive event included a 27-minute original musical composition, costumes and sets flown in from Ireland, a 24-person choir and the participation of 43 states across the country in donating blood.

“It’s really actioning on the authenticity of the show and mining it for what’s going to create an experience that’s singular to this show,” Steven Cardwell, HBO’s director of program marketing and advertising, told Adweek during the activation.

And with plans to beef up its staff beyond the current 160 employees and offices in New York and L.A., the agency appears to be plotting a strategy for long-term dominance.

“We have a constant in our mind of what a Giant Spoon idea is,” Simons told Adweek last November when Giant Spoon was named Breakthrough Agency of the Year. “When you see it out there you say, ‘Oh, that’s a Giant Spoon idea.’ We want to have that be a lexicon in our industry.”

Marc Simons, co-founder of Giant Spoon, fearlessly led the agency behind last year’s incredible SXSWestworld activation to champion a fresh and ambitious vision for experiential—even though experiential was not the original goal. “We came to experiential in a very different way,” Simons says. “We started in strategy and ideas and were coming up with the randomest ideas, which sometimes fell into the bucket of experiential. … We don’t limit ourselves to what’s possible.” Simons says the trick to experiential is knowing when it makes sense and when it doesn’t. “Ideally, what we want as an agency is for [brands] to give us a brief on what they’re trying to accomplish and not box us in to say it should be an experience,” he says. 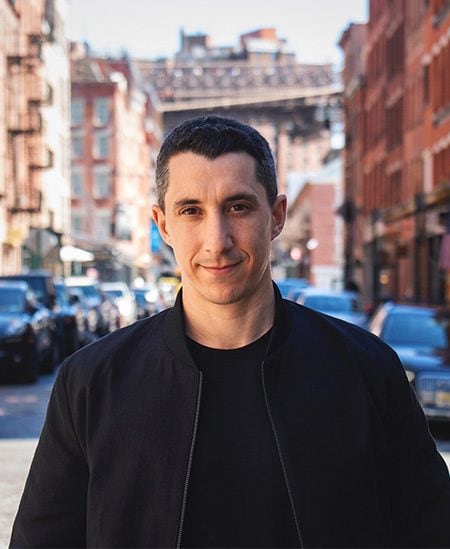 Marc Simons says the trick to experiential is knowing when it makes sense and when it doesn’t.
For SXSWestworld, “there were perfect conditions” for it to work—namely, that South by Southwest itself fell a month before the Season 2 premiere of the HBO series Westworld that the activation was created to promote. The agency’s job was all about creating “FOMO,” Simons says. “That is what you should be going for.”

Being aware of what the competition is doing is also key. “We check out competitors, [and] approach it from the consumer experience,” Simons says. “We stand in line if there is a line. We want to see what approach they take to managing those lines. You pay attention to details because those are the things consumers pick up on too.” He says it takes “an army” to manage a giant activation like SXSWestworld, and that “can be daunting,” but he advises creatives to simply focus on “the fan. Who are you trying to reach? Who are they, and what are they going to think is cool?”

(Check out the full list of Adweek Experiential Award winners.) 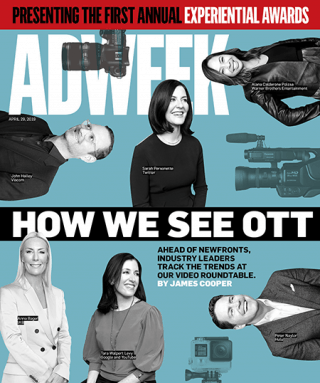