Final round pitted W+K against DDB 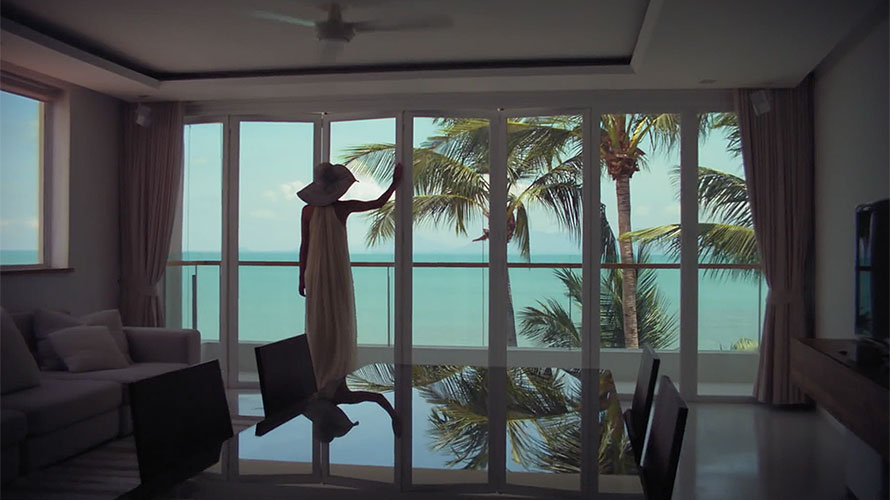 Moving forward, W+K will collaborate with the short-term rental marketplace company and its existing agencies—including an in-house team—to promote its services around the world.

The company confirmed that the final round of the pitch pitted DDB North America CEO Wendy Clark against W+K global CCO Colleen DeCourcy. According to parties with direct knowledge of the review, other agencies in the semi-final rounds of the review included 72andSunny, R/GA and Anomaly.

“I am delighted to confirm Wieden+Kennedy as our global agency of record after what was the most closely contested pitch of my career,” read a statement from Airbnb global CMO Jonathan Mildenhall, who worked with Clark during her tenure at Coca-Cola. “Both Wieden+Kennedy and DDB developed outstanding thinking but W+K’s creative work has shown us a very compelling community voice that we know will take our creative output on to the next level.”

DeCourcy said, “From day one, it’s been clear to us through every interaction that Airbnb is a values-driven company that cares deeply about its mission and ethos. In this respect, Airbnb and W+K are natural partners. We are a company that lives its values which are centered on people, creativity, and daring to do things that have never been done before. We are inspired because we believe that 21st-century brands are judged by what they do and the value they create for people.”

“When you look at the company we keep—Lyft, Spotify, Instagram, Facebook and now Airbnb—Wieden+Kennedy has become the agency of record of the New Economy,” added the creative leader and longtime agency veteran.

DDB North American chief creative officer Ari Weiss added, “As we continue our creative resurgence it’s been critical to surround ourselves with the best clients and the best competition. And this pitch was no exception. In the end it came down to us and one of the best creative agencies in the world. Today we came in second. Tomorrow we come in first.”

According to the release, Wieden + Kennedy will soon begin collaborating with Airbnb’s in-house team on both a product launch campaign debuting this fall and an effort targeted to next year’s travel season.

Prior to the review, TBWA\Chiat\Day Los Angeles had been agency of record for Airbnb since 2014. The agency’s international president James Vincent also acted as an advisor to Airbnb CEO Brian Chesky before leaving to launch his own venture.

According to the most recent numbers from Kantar Media, Airbnb spent approximately $65 million on paid media in the U.S. in 2016, an increase of more than 50 percent over its 2015 budget.