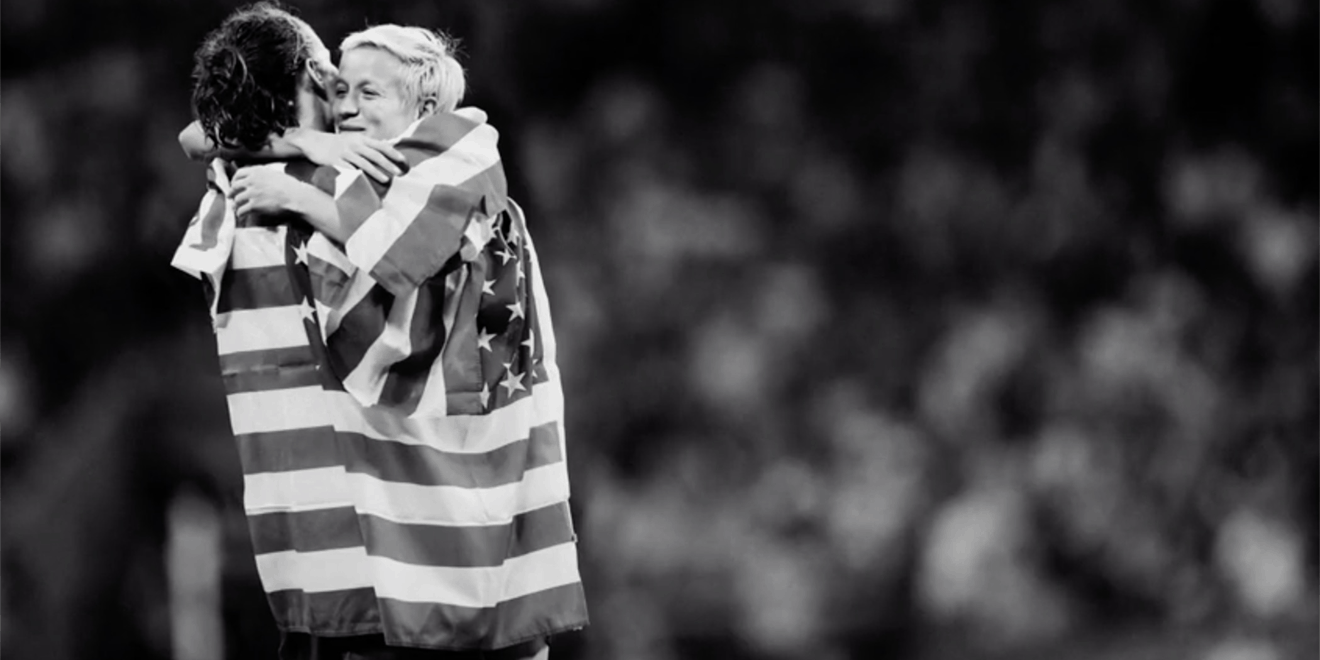 A year ago, all anyone could talk about was Nike and Colin Kaepernick. While that campaign was considered a breakthrough on just about every level possible, Wieden + Kennedy, in 2018, was hardly defined by one piece of work. Still, it was an undeniable calling card for an agency that takes a great deal of pride in work that impacts culture. Around that piece of seminal creativity lived an abundance of stellar work from other brands.

In 2019, one of the critical reasons that W+K repeated as Adweek’s U.S. Agency of the Year was creative work the world has yet to see. Earlier this year, W+K New York was named U.S. creative agency of record for McDonald’s—a massive win that made the industry stand up and take notice of the independent creative powerhouse.

The narrative of that significant development could seemingly swamp the story of some memorable creativity. But that’s the thing about W+K: a relentless focus on successful and unique work that builds brands is their true calling card—and has been for almost four decades.

Momentum is a valuable currency for any agency. And the following campaigns from W+K show how even more life was breathed into some of the world’s most prominent brands.

Super Bowl advertising can follow a predictable formula: Set the thing up, wait for it, and punchline. As viewers watched a wretched Super Bowl (though the league’s ad was very good), no one could have expected to see a hookup between Bud Light and HBO’s Game of Thrones. The collaboration between W+K and Droga5, an exceedingly rare phenomenon in the agency world, resulted in an incredible crossover of two brands that was a legitimate surprise.

While that ad was a standout, the agency and beer behemoth rolled out another Super Bowl campaign focusing on the fact that Bud Light doesn’t brew its beer with corn syrup—which ended up ruffling more than a few feathers. It was a bold move to poke at competitors, and one that took on a life of its own.

Celebrating Women’s History Month, this experiential campaign collected journal entries from women across America—including the network’s stars like Lena Dunham, Issa Rae and Lisa Joy—and built a public space for their authentic, unedited voices to be heard. In addition to nightly discussions, spoken word performances, podcasts and other events, some of the journals were turned into videos read by other HBO stars like Susie Essman, Dominique Fishback and Poorna Jagannathan.

“HBO has always had strong female characters,” said W+K New York creative director Jaclyn Crowley. “We wanted to give women a place where they could bring their stories as dark, complex or as interesting as they may be. If you were in that room, it was positive and felt like the right thing for the brand to do.”

Earlier this year, the agency and network addressed another topic with a video spotlighting characters from its shows—including Euphoria, Girls, Succession and The Sopranos—struggling with mental health issues. Additionally, shows that address mental health topics now air with bumpers warning about their content.

“It’s a little different than what other brands do, which is basically running spots,” Crowley said. “And we’re figuring out what role we can play in those conversations.”

This year’s Women’s World Cup stopped the sports world for a month. Most Americans, even casual fans, know about the likes of Megan Rapinoe and Alex Morgan. But Nike and W+K Portland introduced the tournament with an electrifying film that featured some of soccer’s biggest stars. A continuation of the “Dream Crazy” campaign, “Dream Further” is 3 minutes of adrenaline and inspiration, no matter one’s gender.

Once the U.S. Women’s National Team wrapped up their fourth World Cup title, the brand and agency released a celebratory spot, “Never Stop Winning,” that followed a familiar and straightforward formula that works: simple visuals and powerful words.

But one passage stood out most: “A whole generation of girls and boys will go out and play and say things like, ‘I want to be like Megan Rapinoe when I grow up,'” in reference to one of the USWNT’s captains, and the tournament’s Golden Boot winner for the top goalscorer and Golden Ball winner as the top player.

While much attention was placed on W+K winning McDonald’s, the agency continues to crank out some of the most interesting, and sometimes bizarre, work for KFC. There may be a level of complacency in rolling out new celebrities to play Colonel Sanders, but it was fun to see Sean Astin reprise his role as Rudy for the brand in a new spot that is the equivalent of creative comfort food.

But, seemingly out of nowhere, came the Colonel in a… dating simulator? The free game on Steam developed by Psyop raised a few eyebrows, but it turned out to be a legit play in the increasingly popular genre of dating sims.

And it’s not the first time the ol’ Colonel has gotten a little saucy. He (and the agency) has a history of making chicken perhaps a little sexier than it should be.

Sometimes, the obvious path is the way to go. In the case of Old Spice’s Sweat Defense product, the planets aligned in a way that marketers and agencies can only dream of.

NFL linebacker Montez Sweat was drafted by Washington. It’s an unfortunate last name in the context of this product, but players like Von Miller (also an Old Spice spokesman) come to his (no pun intended) defense.

There are some playful moments in the campaign, as one would expect, but the real juice is when R&B legend Keith Sweat implores Old Spice to leave Montez alone. But, instead of making it a spoken plea, Keith remixes his 1996 hit “Nobody” to great comedic effect.

W+K is among a gaggle of agencies working on Facebook. Announced earlier this year, the platform is working with several of the agency’s offices. W+K first started working with the brand in 2012, which led to them leading creative on the Instagram product.

For now, though, W+K is honing in on Facebook’s Groups product, considered one of the platform’s most important, and kicked off integrated campaigns touting the idea of community and shared interests.

One spot focused on dogs goes straight up the center line and, though nicely done, is a little predictable. But another more recent ad, highlighting a servicewoman deployed for the holidays, shows the real power of how people can come together for something bigger than themselves.

Talking to Matt VanDyke, Ford’s U.S. marketing director, provides a fascinating glimpse inside the thinking of W+K. While some agencies in new relationships are out to make wholesale changes, VanDyke noted that W+K worked hard to unify a disparate brand voice, landing on “Built Ford Proud.”

“They came in and said, ‘This is your brand equity, and we know how to unlock the value and make you more approachable to broader audiences,'” he said.

Working alongside a roster of agencies on behalf of Ford, W+K has managed to carve out a level of accessibility and freshen up the brand, no easy feat in the bruising automotive category. While there were several bright spots, a September Explorer campaign is an appropriate creative microcosm. Anchored by Ford spokesman Bryan Cranston, the ad features an astronaut as a modern-day explorer, seeking adventure with his feet firmly on the ground.