She will lead the global network alongside Colleen DeCourcy 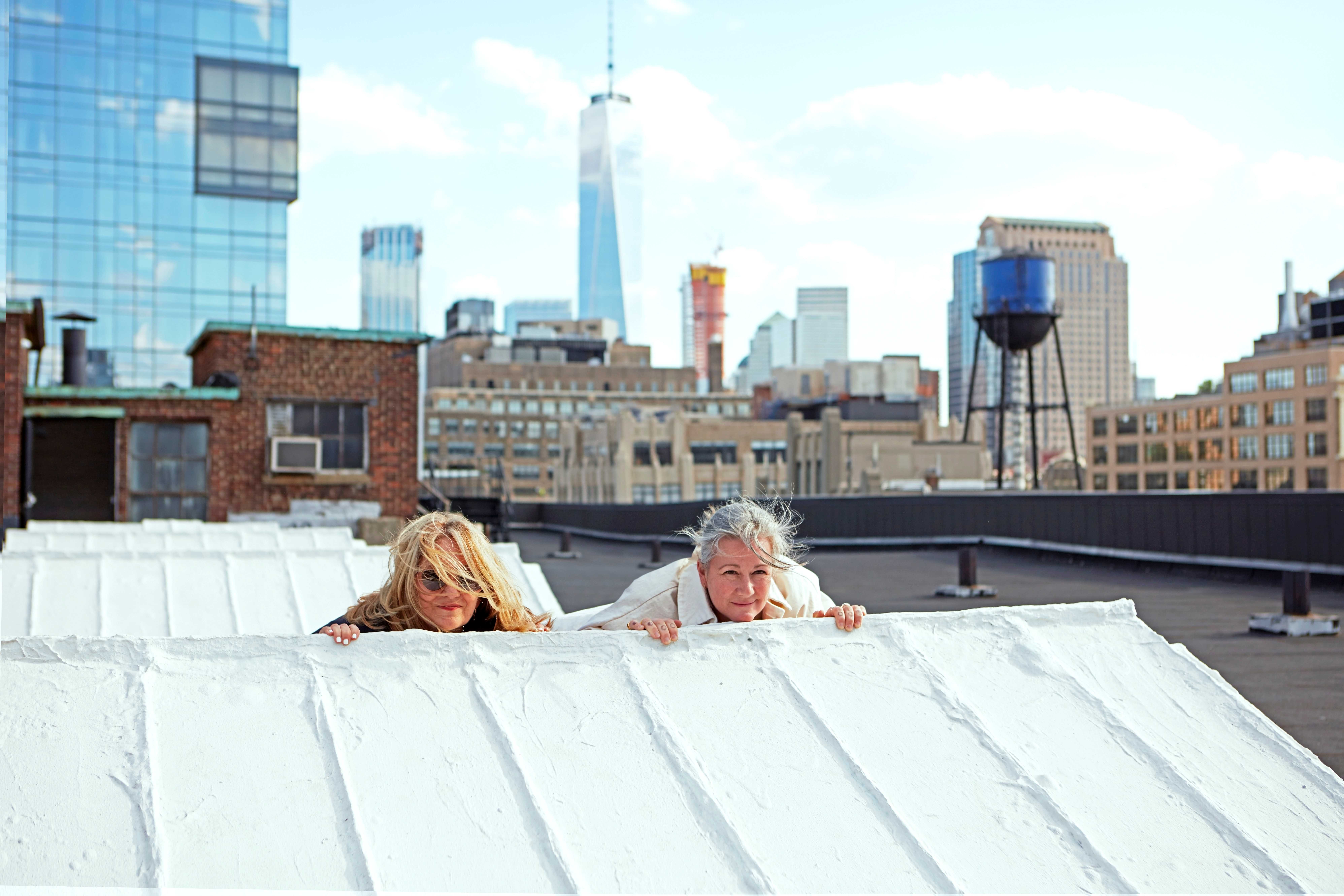 Hoffman joined the agency its eighth employee in 1985 and immediately began working on its most iconic account, Nike. During the 30-plus years since, she has become one of the most admired and awarded creatives in advertising, working on campaigns that range from the sneaker giant’s 1987 “Revolution” spot (which famously sparked a lawsuit from the surviving Beatles) to the many faces of Old Spice.

“Susan has either created, mentored or championed our most iconic work,” said founder and chairman Dan Wieden. “She keeps us a little crazy, which is in the DNA of this place. Colleen’s creative thinking and business vision are second to none. Together, they are a force of nature. There is no better pair to continue this agency’s creative legacy.”

Hoffman currently oversees the work of W+K’s executive creative directors across all worldwide offices, most of which she helped open herself after establishing the first international operation in London back in 1998. She has also served as both manager and mentor to many of the industry’s most acclaimed creative directors.

The promotion follows a series of executive-level changes across Wieden + Kennedy, which more than doubled its global stakeholders late last year in a move that Wieden himself positioned as a way to shore up the next generation of agency leaders during a period of dramatic change for the ad industry.

DeCourcy, who joined Wieden + Kennedy in 2013 and became a partner only 15 months later, has played a key role in facilitating that evolution while also promoting The Lodge, the tech-focused unit often seen as a model for the future of the larger organization.

“It’s not the easiest time to be a creative leader in this industry, but it’s the right time to lead by example and keep holding up the flag for creativity,” added president Dave Luhr. “Colleen and Susan exemplify that type of leadership.”