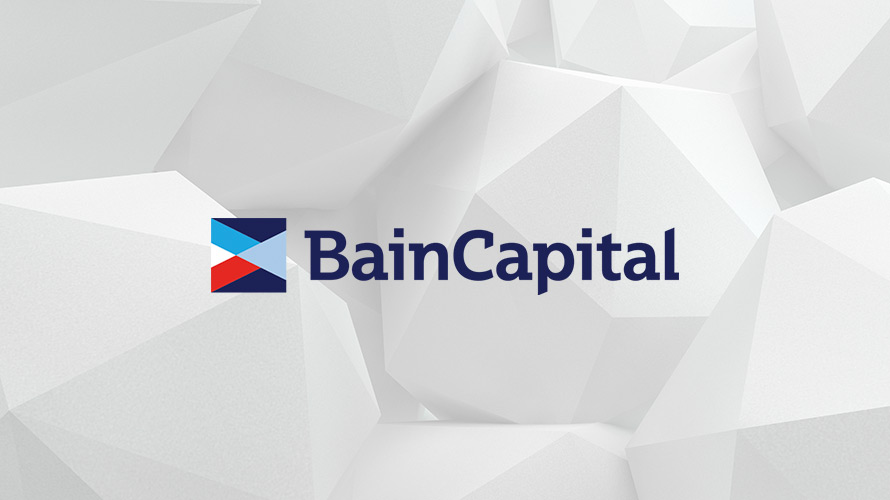 This week, the world’s biggest advertising conglomerate and the equity firm made famous by Mitt Romney extended their escalating dispute over ownership of Japan’s third largest ad agency.

WPP, still reeling from a disappointing third quarter earnings call and two big hits to its stock price, continued its efforts to block Bain Capital from acquiring the Tokyo-based Asatsu-DK for an estimated $1.35 billion, even after the deal received a green light from regulators. Today the private equity firm announced that it has extended shareholders’ window to accept the tender offer for an additional week.

Under the extension that Bain Capital filed with the Kanto Local Finance Bureau on Monday, the deadline for the tender offer to purchase Japan’s third-largest agency network for 3,660 yen ($32) per share will now expire on Nov. 21 rather than Nov. 15.

In a statement today, Bain Capital attributed the deadline extension to a decision by Chinese anti-trust regulators to approve the deal on Monday and expanding arbitration developments between Asatsu-DK and WPP, the agency’s largest shareholder. According to the release, WPP has moved to terminate the business alliance agreement immediately (the partnership would have been dissolved through Asatsu-DK’s sale to Bain Capital).

“While the extension, which is purely to satisfy regulatory requirements, will provide ADK’s shareholders with more time to consider the offer, it is important to highlight that the new information does not impact Bain Capital’s fully priced offer for ADK,” said David Gross-Loh, Bain Capital PE managing director. “The anti-trust approval was expected and welcomed, and the arbitration process will be conducted separately from our tender process.”

WPP applied to launch an arbitration process with the Japan Commercial Arbitration Association in Tokyo and filed a petition in the Tokyo District Court for a preliminary injunction earlier this month.

The holding group wants to terminate its co-operation and alliance agreement with Asatsu-DK immediately, claiming that this organization’s proposed sale to Bain Capital, and subsequent exit from their partnership, constitutes a breach of contract. WPP argues that it therefore can retain its shares in Asatsu-DK rather than sell them, according to a person with direct knowledge of the negotiations.

Bain Capital said that, while the tender offer is “not conditional on the outcome of these proceedings,” the firm is “ready to support Asatsu-DK’s management” as it enters litigation with WPP.

As noted by the Financial Times, the actions taken by WPP could make it harder for Asatsu-DK and Bain Capital to persuade the necessary 50.1 percent of shareholders to tender their stock positions by a Nov. 15 deadline.

In an Oct. 12 statement, WPP wrote that it opposed the sale on the grounds that Bain’s offer was too low. The holding company said Asatsu-DK did not do its due diligence in trying to find a higher bidder or in fixing its own declining business outside of a sale, pointing to years of mismanagement.

In today’s statement, Bain Capital’s Gross-Loh claimed its offer “represents a fair and full valuation of Asatsu-DK’s business” and noted that a rival bid has not emerged and “is unlikely to emerge at all.”

“The global advertising industry is undergoing significant change, and the traditional business model is in crisis,” Gross-Loh wrote. “The Japanese advertising industry, including the nation’s third largest advertising agency ADK, has not escaped this trend. Being nimble is more important than ever to remain competitive, and privatization is the only viable opportunity ADK has to realize its potential in such a changing landscape.”

Bain Capital and Asatsu-DK have insisted the bid represents a fair value, equal to a 15 percent to 25 percent premium on Asatsu-DK’s closing price on the last trading day before the transaction was announced. On a tax-adjusted basis, Asatsu-DK, which trades on the Tokyo Stock Exchange, claims the offer is closer to a 29 percent to 50 percent premium over those trading levels.

WPP and Asatsu-DK first entered their strategic alliance in 1998, and today the holding company owns about a quarter of the agency’s shares.