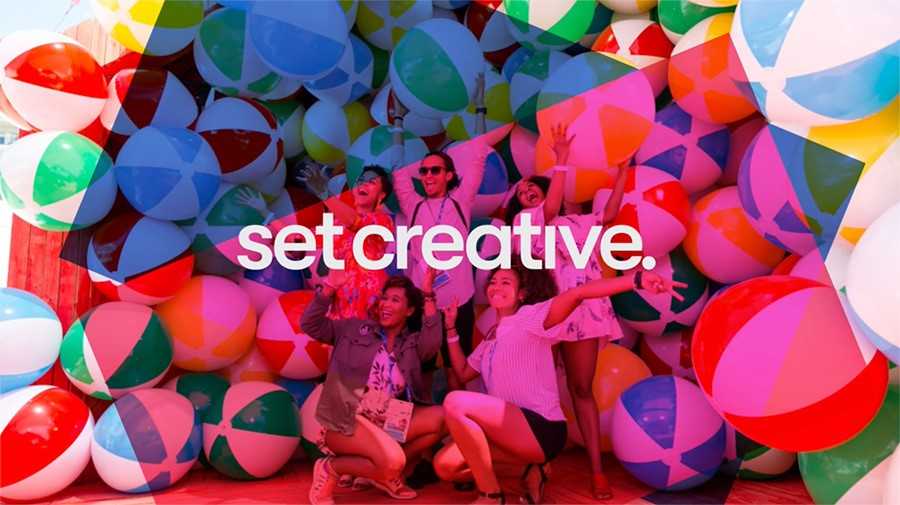 Set Experience Group, a family of agencies acquired by WPP in 2015, announced its rebranding as Set Creative this week.

Set specializes in creating retail pop-ups, events and local activations such as Google Beach, a regular presence at the Cannes Lions Festival. The purpose of this merger is to unite the suite of services provided by the organization, which employs several dozen in New York and additional offices in Portland, Los Angeles and London.

“We noticed more and more crossover in the work, approach and skills of our agencies, so it made sense to share those skills and specializations across teams,” said chief creative officer Guy Tremlett in a statement. “Meanwhile, the demand for more flexible experience projects across a range of disciplines was also increasing … clients now have the chance to work with us across different internal departments through a single point of contact.”

Along with the rebrand come changes in leadership. Alasdair Lloyd-Jones, the former chief strategy officer and president promoted to CEO in late 2017, is no longer with the organization. He has been replaced on an interim basis by chief operating officer Kurt Kujovich.

A spokesperson for Set declined to comment on the departure of Lloyd-Jones, who did not immediately respond to messages sent to his social media accounts today.

Past and present clients include Nike, YouTube, Coca-Cola, BMW, Sonos and Verizon, which moved a large portion of its retail marketing work to SET from AKQA in 2016. Around that time, WPP began strategically positioning Set as a specialist in the retail space.

Below is a recently released showreel featuring work by each of the company’s divisions. WPP brand agency Superunion assisted in the strategy surrounding this new identity.