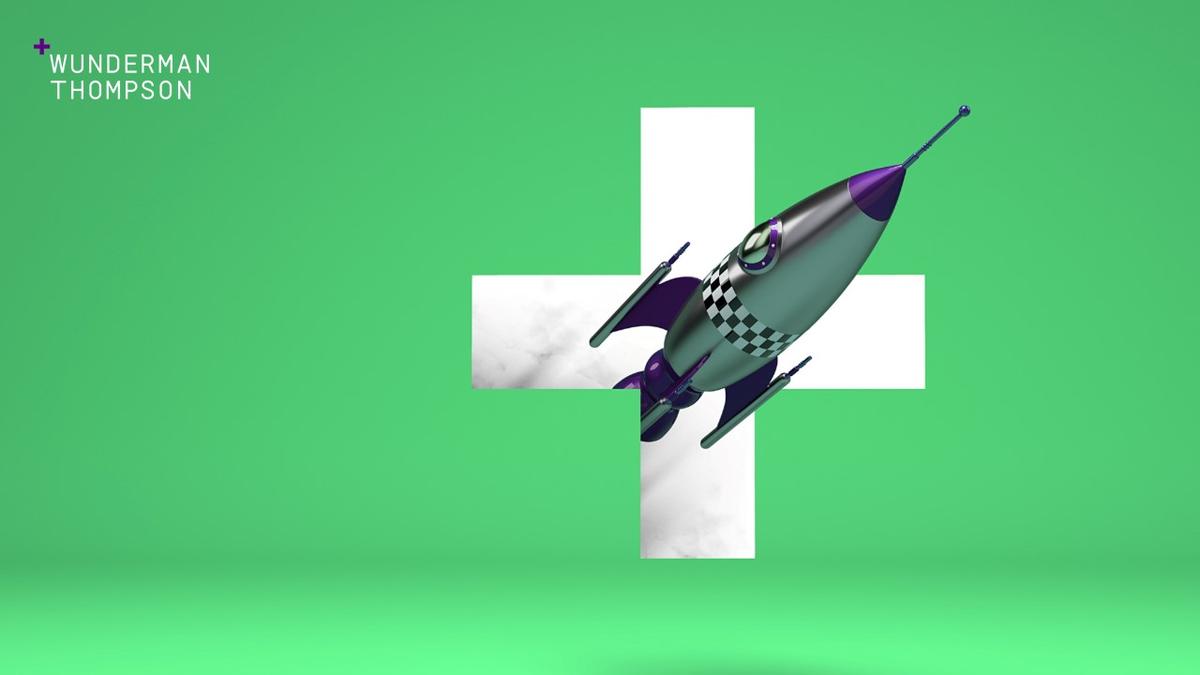 Possible will retain its name for key clients. Wunderman Thompson

Less than four months after forming Wunderman Thompson from the merger of the world’s oldest creative shop, J. Walter Thompson, and direct marketing pioneer Wunderman, WPP has made another big agency move.

The Seattle offices of Wunderman, Possible and Cole & Weber will join to become Wunderman Thompson Seattle in what is essentially an extension of this rolling merger, with the three set to share an office in Possible’s former global headquarters effective March 29.

“This is part of the same narrative [CEO] Mark Read has set for WPP,” said Wunderman Thompson North America CEO Shane Atchison, with the agencies combining their creative, technology, analytics and commerce capabilities “on behalf of our clients.”

Wunderman Thompson New York will serve as the global home base for this new entity, meaning Possible no longer has its own headquarters. And while that agency will now technically become a part of Wunderman Thompson in both Seattle and New York, the Possible brand will remain in respect to certain key clients such as AT&T, Microsoft and VW. Possible officially became part of the Wunderman network in 2017, but the two remained separate agencies. Yale & Olive, a conflict division of Wunderman, will be unaffected, according to several parties close to the matter.

Several leadership changes will occur as a result of this merger.

Justin Marshall, who had been managing director of Wunderman Seattle, will now serve as president of Wunderman Thompson Seattle. Mike Doherty, president of creative agency Cole & Weber, will take on an unspecified leadership role at the new company. And in New York, Joe Crump, who had been managing director of Possible and led WPP’s Volkswagen team, will now hold the same position at Wunderman Thompson. 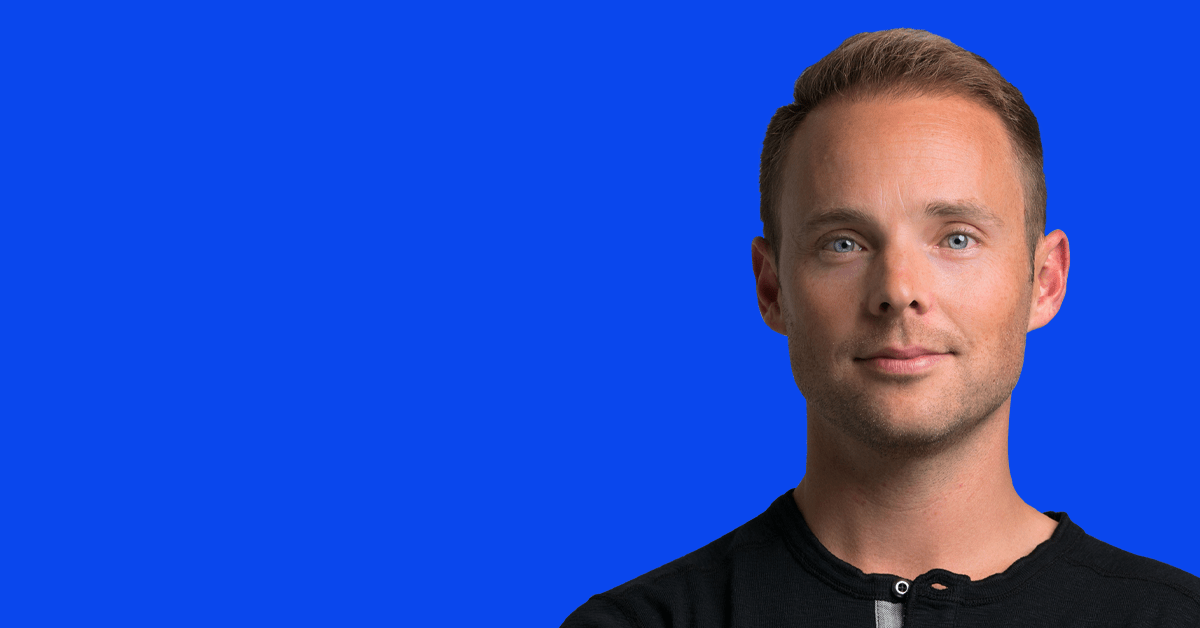 Marshall and Crump will report to Atchison, the former Possible chief who returned to WPP last December after more than a year in the software startup world. He announced the move to all Seattle staff in a town hall last week.

“Seattle has a creative and entrepreneurial spirit that leverages emerging technology to create a unique environment where talent thrives,” said Atchison in a statement. “Wunderman Thompson Seattle combines three brands that each have deep roots in creativity, data and technology to create a new kind of agency that truly stands apart from the rest. I couldn’t be more excited to have Justin lead and guide this powerhouse agency.”

An agency spokesperson declined to comment on changes in the roles of Possible managing director Gareth Jones and CEO of the Americas Martha Hiefield. The combined entities currently employ approximately 350 people in Seattle, and it is unclear at this time whether any positions will be eliminated.

Prior to joining Possible, Crump spent more than 17 years with the Razorfish organization, where he founded the Product and Service Innovation Practice. Atchison praised him as “a world-class storyteller with a profound interest in emerging technology and culture,” citing the “unique lens with which Joe looks at everything around him” as an asset to the New York team. 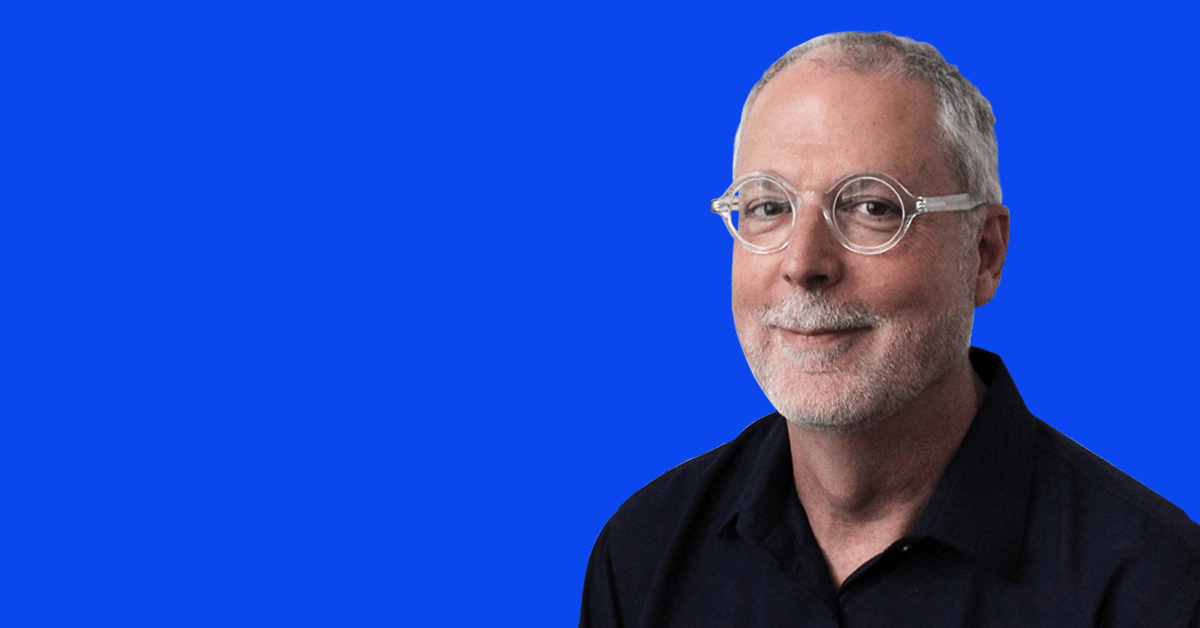 “We’re at an inflection point for the way brands behave in the world—and for the role that agencies can play in driving that evolution,” said Crump in a statement. “It’s exciting to work with a team like Wunderman Thompson that has the depth and scale to help brands grow by combining data and technology with world class creative.”

According to multiple parties with direct knowledge of the matter, the purpose of this particular merger is to streamline the Wunderman Thompson organization by eliminating or consolidating some of its sub-brands on a region-by-region basis while simultaneously combining teams with expertise in areas like Amazon Marketplace and iOS app development, thereby offering a fuller suite of services in one place. The Possible brand will remain primarily to satisfy the demands of large-scale clients familiar with that agency’s teams.

As for whether all these organizations will eventually fold into Wunderman Thompson, one individual said, “nobody knows.” The source added that it would be a mistake to focus on the structure of the resulting network. “Moving agency chess pieces around is soulless. It’s less about finances and CEOs and more about people looking for signals: companies that are bringing them together, forming teams and giving them something to believe in,” the person said.

Much speculation will concern the so-called winners and losers in this ongoing mega-merger. Those who have spoken to Adweek see regional leadership teams within the affected networks remaining somewhat intact while individuals with global roles stand a greater chance of becoming redundant.

One person close to these changes described them as a “regionalization of the business with global connectivity at the center,” adding, “The whole thing needs to be rebuilt. Clients should take advantage of this moment and leverage the best opportunities for them.”