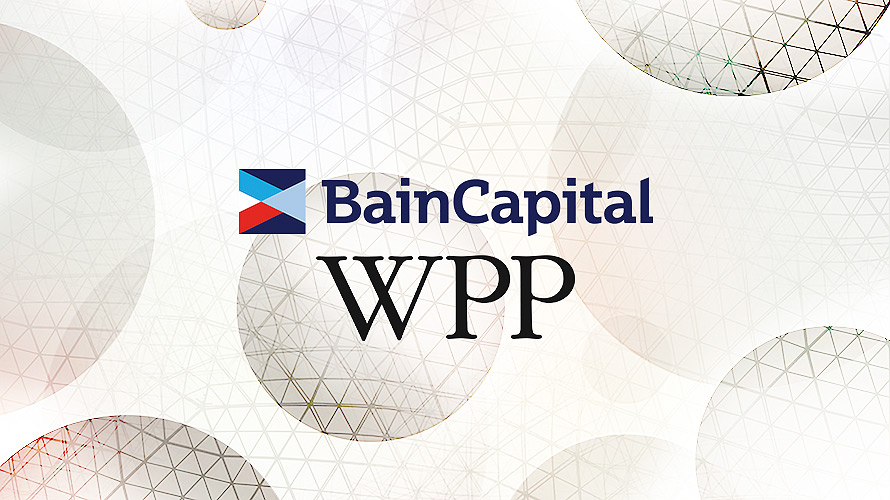 After a month-long battle, the world’s largest advertising conglomerate has come to an agreement with the private equity firm made famous by Mitt Romney over ownership of Japan’s third-largest ad agency. Bain Capital Private Equity announced today that WPP has agreed to tender its shares in Asatsu-DK for its original offer price of 3,660 yen ($32) a share after the agency group argued in October that this price was too low. WPP, which is Asatsu-DK’s largest shareholder, had until today to make a decision about the offer.

Bain Capital said in a press release that WPP also indicated it will withdraw the arbitration process launched with the Japan Commercial Arbitration Association in Tokyo, as well as the petition it filed on Nov. 1 for a preliminary injunction in the Tokyo District Court. According to the release, the business alliance between WPP and Asatsu-DK will be terminated immediately.

If Bain Capital’s proposed $1.35 billion acquisition to privatize Asatsu-DK passes all obstacles—it has already received a green light from regulators—the firm said it will “discuss” a deal to allow WPP to become a non-controlling minority shareholder in a Bain Capital-led investment vehicle that either “directly or indirectly” owns Asatsu-DK interests.

A WPP spokesman did not immediately respond to a request for comment.

“We are very pleased that WPP has shown its support for the privatization of ADK and an orderly termination of the current alliance which exists between ADK and WPP upon the success of our offer,” said David Gross-Loh, managing director of Bain Capital. “We now hope ADK’s other shareholders will recognize the attractive valuation and liquidity opportunity presented in our fair and fully priced offer and tender their shares.”

The rest of Asatsu-DK’s shareholders now have until Dec. 6 to participate in the offer. For the deal to clear, at least 50.1 percent of the agency’s shares must be tendered. WPP owns about a quarter of Asatsu-DK’s stock.

Earlier this month, the Kanto Local Finance Bureau extended the deadline for shareholders to tender their shares from Nov. 15 to Nov. 21 after Chinese anti-trust regulators approved the deal and the disagreement between WPP and Bain Capital began to heat up.

After a disappointing third quarter earnings call and two big hits to its stock price, WPP initially revved up its efforts to block the acquisition this month. According to an earlier release from Bain Capital, the holding group launched the arbitration process and filed the preliminary injunction to uphold its cooperation and alliance agreement with Asatsu-DK while simultaneously moving to immediately terminate the alliance. At the time, WPP argued that the agency’s plan to sell to the PE firm and dissolve their partnership constituted a breach of contract.

Why WPP would take two separate actions that appear to conflict with one another, as per Bain Capital’s claims, is not entirely clear. But if the holding group had succeeded in proving Asatsu-DK’s violation of the nearly 20-year-old business alliance, it likely could have retained its shares rather than selling them.

Bain Capital previously indicated that it would have supported Asatsu-DK in any litigation involving WPP.

In an Oct. 12 statement, WPP wrote that it opposed Bain Capital’s acquisition on the grounds that its offer was too low, citing years of mismanagement in its argument that Asatsu-DK did not do its due diligence in trying to find a higher bidder or in fixing its own declining business outside of a sale.

Bain Capital and Asatsu-DK have insisted the bid represents a fair value, equal to a 15-percent to 26-percent premium on Asatsu-DK’s closing price on the last trading day before the transaction was announced. On a tax-adjusted basis, Asatsu-DK, which trades on the Tokyo Stock Exchange, claims the offer is closer to a 29-percent to 55-percent premium over those trading levels.