She will report to chief people officer Jacqui Canney 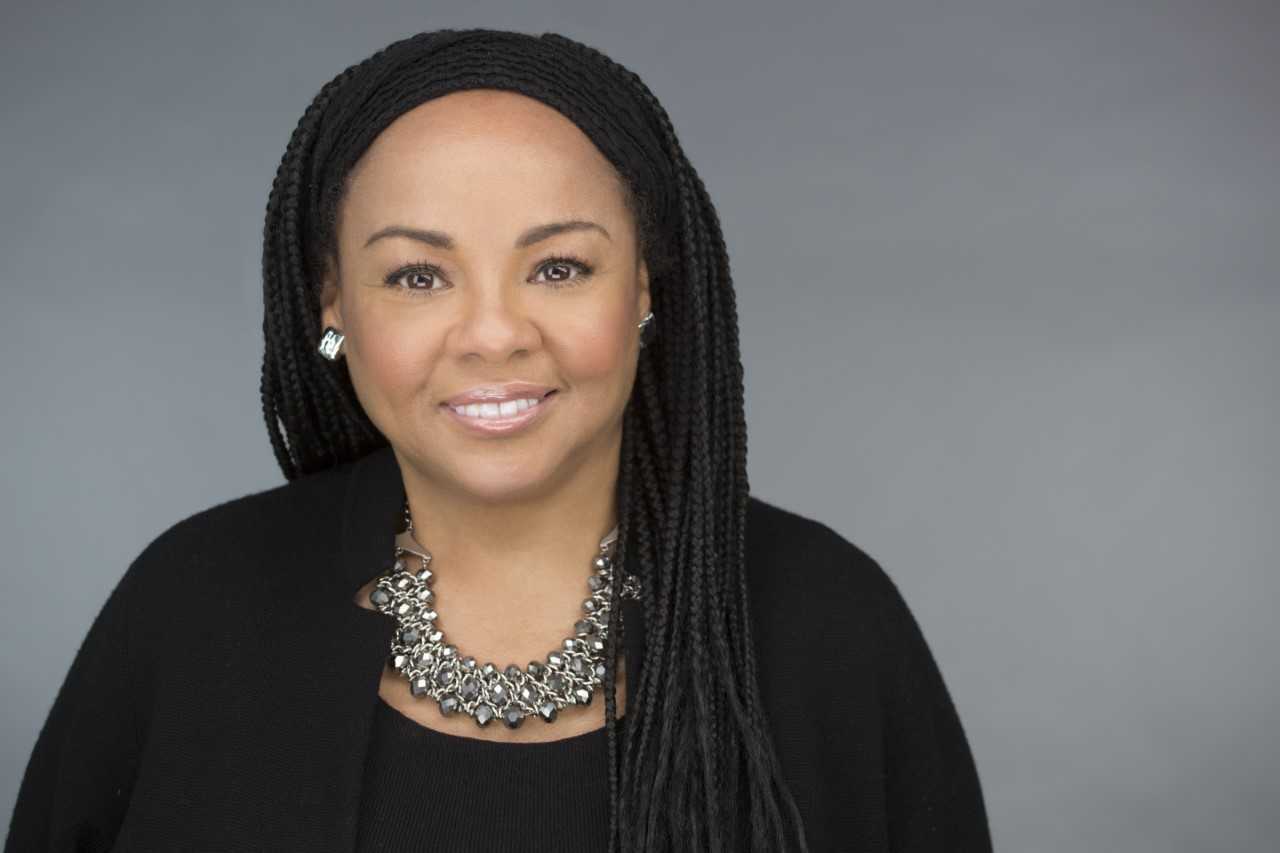 The announcement follows last week’s news that the holding company had hired Walmart’s chief people officer, Jacqui Canney, to fill the same role. Judy Jackson will report to Canney, who begins her new job on June 1.

In an internal memo, Read cited the need for “a strong, positive and inclusive culture … one that wants to attract the brightest and most forward-looking people.”

"At WPP [Jackson] will help bring to life the new company values we announced in December: openness, optimism and a commitment to extraordinary work."
Mark Read, CEO, WPP

“Following the news of Jacqui’s appointment, I’m delighted to announce a new member of the team who will support her in delivering on this promise,” he continued. “From my time with Judy at Wunderman, I know the impact she has within an organization. At WPP, she will help bring to life the new company values we announced in December: openness, optimism and a commitment to extraordinary work.”

Jackson was most recently global chief talent officer at Wunderman, the digital network that Read himself led for almost four years before being promoted to CEO of WPP in the wake of Martin Sorrell’s departure late last year. She joined that network in 2015 after serving as evp, chief talent officer at IPG Mediabrands, and her tenure coincides with Read’s.

The incoming executive’s resume also includes top human resources positions at major agencies such as Digitas and BBDO as well as media organizations including Time Inc. and ABC Television, where she was vp of HR and manager of HR and diversity, respectively. She also spent time in a leadership role at the New York offices of Planned Parenthood.

“Reporting to Jacqui, Judy will be responsible for the continued evolution of the company’s culture, the development of behaviors that support our values and promote inclusion, working with leaders across our companies—focusing on collaboration, employee engagement and sharing best practice, and the promotion of our reputation as an outstanding employer,” Read concluded.