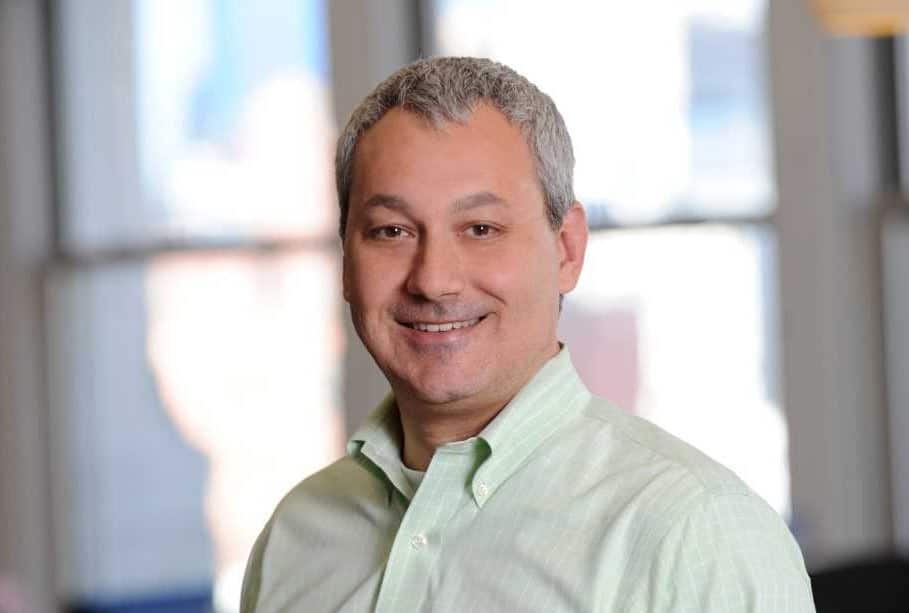 Nine months after hiring Disney ABC executive Adam Gerber to serve as svp of investment for North America, GroupM agency Essence has promoted him to the role of global president, media.

With this news, Gerber officially joins the company’s leadership team overseeing its entire media division, where he will unite the media planning, activation, ad operations and investment teams.

In his time with the agency, he’s reportedly helped evolve client relationships in varied ways, including developing new partnerships with Target and NBCUniversal that combine brand integration and programmatic ad buying. He’s also worked on unspecified research and innovation projects, according to the agency’s release.

Gerber’s promotion follows the June hire of R/GA and 72andSunny veteran Josh Mandel as svp, client solutions and leader of the E! account in Los Angeles. He formerly served as svp, client development and communications at ABC and CMO at artificial intelligence measurement company Quantcast in addition to agency-side roles at Publicis Groupe’s Mediavest and others.

“After a quarter century on the leading edge of the analog and digital marketplaces, Adam brings unbelievable experience and knowledge to his new role, as well as exceptional ties to the media owner community, to GroupM and to many of our key clients,” wrote Essence co-founder and chief product officer Andrew Shebbeare in a memo announcing the promotion.

The new global president cited Essence’s “exceptional culture and dedication to client service” and desire to “expand capabilities across all media and geographic regions” in discussing his role. Gerber will remain in New York reporting to Shebbeare.

WPP acquired Essence in 2015. One of the key elements of the deal was GroupM’s desire to develop a closer relationship with its new property’s largest client, Google. The agency’s proprietary campaign management platform, Olive, has supported a significant share of Google’s media-buying activities around the world.