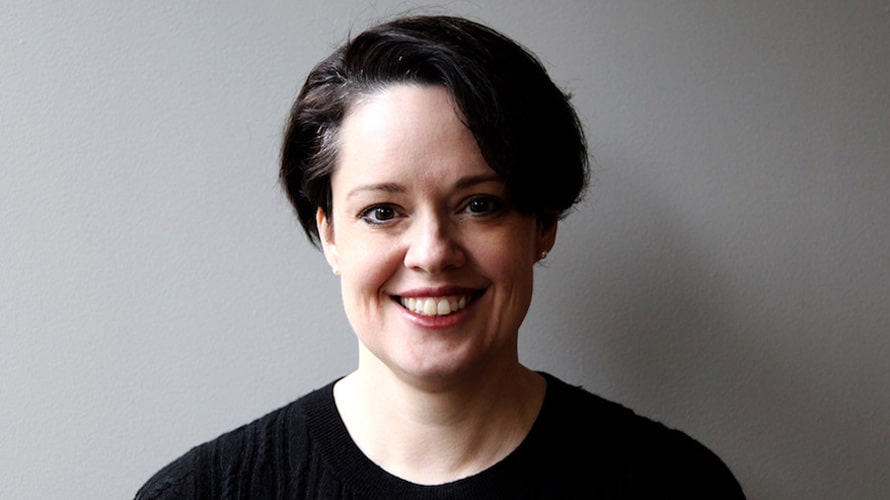 Today Amanda Seaford joined WPP’s Mirum, the network formed in 2015 via the consolidation of J. Walter Thompson’s global digital agencies, as both its first U.S. CEO and the first woman to serve in a chief executive role.

Mirum said in a statement that Seaford’s appointment represents its “commitment to creating a diverse leadership team that brings the best skills and perspectives to bear for both clients and the industry at large.”

Seaford hails from Critical Mass, the digital agency she first joined in 2006. While there, she most recently served as chief client officer but also held the titles of CMO and director of integration, among others.

Seaford said being able to lead Mirum’s domestic operations as its first U.S. CEO is “really something special.” She was inspired by the agency’s “amazing capabilities and team” and will be focused on elevating the vision and “great talent” at Mirum.

The agency described her focus in a statement as “further integrating Mirum’s borderless approach to client business across regions.”

Seaford will be based out of Mirum’s San Diego headquarters and work closely with global CEO Dan Khabie and JWT North America CEO Simon Pearce.

“Amanda’s deep ties within the digital marketing industry, coupled with her reputation for building seamless client relationships, make her ideally suited for this critical new role,” Khabie said in a statement.

He added, “As we continue on our brand-building journey, Amanda will play a critical role in strengthening our current stable of clients, but also continuing to build a culture where we celebrate the strength that female leadership brings to the business.”

At Critical Mass, Seaford oversaw all of the agency’s cross-office global accounts including Nissan/Infiniti. She most recently worked out of its Chicago office. At Mirum, she will work with all U.S. clients.

“The business is at an ideal stage of maturity to benefit from Amanda’s ability to further integrate Mirum’s functions and provide even better service and products to their clients,” Pearce said.

The hire also follows a round of layoffs Mirum went through in January that affected 6 percent of staff across its shopper division.