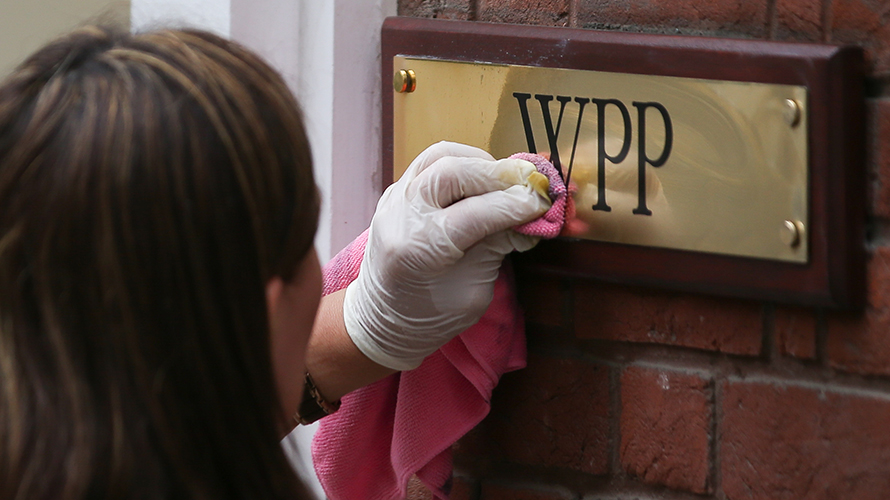 The building was formerly home to J. Walter Thompson. - Credit by Getty Images

The status of the 12-year-old relationship between agency holding group WPP and the embattled Weinstein Company is up in the air today as headlines regarding now-former co-chairman Harvey Weinstein threaten to consume the entire entertainment industry.

A wide range of individuals, organizations and politicians who have associated with Weinstein throughout his career have moved to distance or completely separate themselves from him and his company following last week’s bombshell New York Times report regarding sexual harassment allegations and settlements made to multiple women over the course of nearly three decades.

Just today, two more explosive stories have further rankled the media world. The New Yorker published an account of multiple sexual assault claims made against Weinstein, and several major actresses including Gwyneth Paltrow and Angelina Jolie detailed their experiences with him to The New York Times. In response, his spokesperson denied “any allegations of non-consensual sex.”

Last week, one-third of the company’s directors resigned, and Weinstein himself was subsequently terminated on Sunday. The remaining four members of the board include his brother Bob Weinstein, Richard Koenigsberg, Tarak Ben Ammar and Lance Maerov, executive vice president at WPP.

Maerov, who spoke to the Times about the board’s decision to fire Weinstein, is a 12-year veteran of the WPP organization who simultaneously serves on the boards of multiple media companies in which the holding group invests. They currently include Vice, Refinery29 and Fullscreen Media, among others.

WPP became a minority stakeholder in The Weinstein Company in late 2005 by sinking an undisclosed sum into what was by then an established name in the world of art-house cinema as part of an estimated $490 million investment round. Maerov had come aboard several months earlier to help lead WPP’s North American acquisitions and investments.

A holding group spokesperson told Adweek today that Maerov’s future status at Weinstein “depends on the constitution of the board” but declined to elaborate. Many recent reports, however, have noted that said board now consists entirely of men.

It would seem, then, that WPP is waiting to see how the ongoing story develops before determining whether to retain its seat and its status as a minority investor in the Weinstein Company. For more than a year, the group has been involved in its own still-unresolved sexual harassment case involving former JWT global CEO Gustavo Martinez, who remains employed by WPP in Europe.

This week, many in media are racing to protect themselves from the Weinstein controversy in any way possible. Yesterday Adweek reported that Weinstein’s name will be removed from all of the TV shows he produced, despite the fact that his involvement in series like Project Runway and Matthew Weiner’s forthcoming Amazon project was reportedly “minimal.”

Two parties with direct knowledge of the matter also claim that The Weinstein Company has reached out to major creative ad agencies in recent days regarding a rebranding project that would involve a new name and logo in yet another attempt to distance itself from the growing scandal.

A Weinstein Company representative did not respond to a request for comment today.