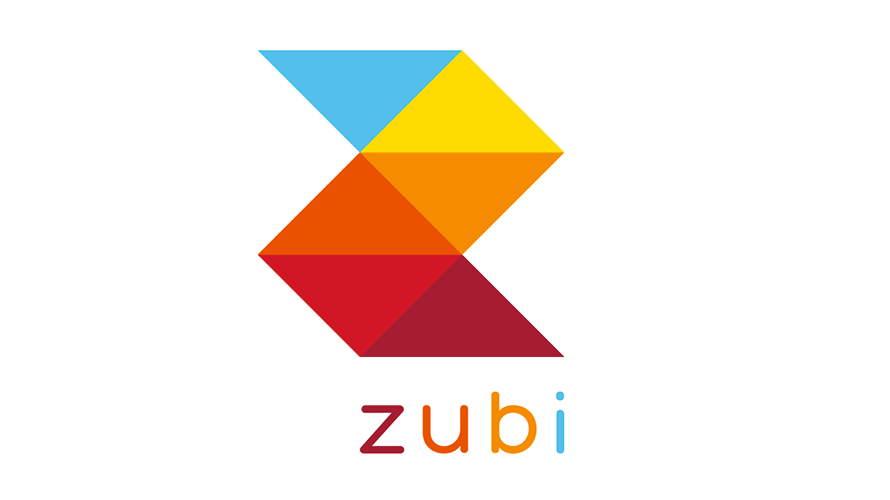 Zubi will now be a standalone specialty group working with various other WPP properties. - Credit by Zubi

Two years after its acquisition by WPP, multicultural shop Zubi Advertising is emerging as a new agency of sorts.

The holding group bought Zubi in 2017 and placed it within dedicated Ford network GTB, but it will now be a standalone specialty group working with various other WPP properties. The shift follows Ford’s decision to send lead creative duties to BBDO and Wieden + Kennedy New York last year. GTB later cut 2% of its total staff and brought some VMLY&R employees into its Dearborn, Mich., headquarters.

“GTB was set up to serve one client: Ford,” Zubi president and CEO Tim Swies told Adweek. “While Ford is our personal biggest client, we also have other clients. [Separating from GTB] was an opportunity for us to continue on a growth pattern, and more importantly to utilize some of the other offerings of WPP in partnership with other sister companies.”

Zubi’s past clients have included PepsiCo, Olive Garden, American Airlines, Dunkin’ and Walgreens, and the agency is currently working with brands such as J.P. Morgan Chase and Lincoln Motor.

Amid the transition, Zubi also unveiled a new brand positioning that takes from its past to create a vision for the future. (Sound familiar? DDB also recently introduced a new brand identity that essentially is a revamped version of its very first.)

The agency, which was historically viewed as a Hispanic marketing shop since its founding in 1976 by the late Tere Zubizarreta, an American Advertising Federation Hall of Fame inductee, will focus on several areas of expertise including multicultural, generational, behavioral, lifestyle and geographic marketing.

Its “actionable brand vision” will be based on eight of Zubizarreta’s core traits, according to Zubi: courage, foresight, honesty, intelligence, creativity, advocacy for consumers, conviction and treating each other and clients like family.

The rebrand, Swies explained, comes as the agency looks to expand its business and “go beyond just Hispanic,” while still acknowledging that “is where our roots and foundation is.”

He added, “If you think about the success we’ve had applying what we know to Hispanic, why then couldn’t we apply that to other segments?”

The rebrand also includes a new visual identity that debuted across its assets and social channels, along with a new “Fearless Champions” positioning centered around some of the same core traits and a new leadership team led by Swies. He stepped into the role of president and CEO in January after serving as executive vice president of Zubi since 1996.

Miró, who joined the agency late last year, said he has worked to identify new business opportunities in different segments “we had never really been looking at” including tourism, hospitality and finance.

He declined to go into detail on the new business front because he said the agency is still “in the midst” of securing some of its new clients.

“The partnerships that we’re forming, the conversations that we’re being brought into [by other WPP agencies], have just opened up a plethora of opportunities for us,” Swies said, noting that this has been an ongoing transformation first initiated about a month ago. “It’s been very, very, very exciting.”