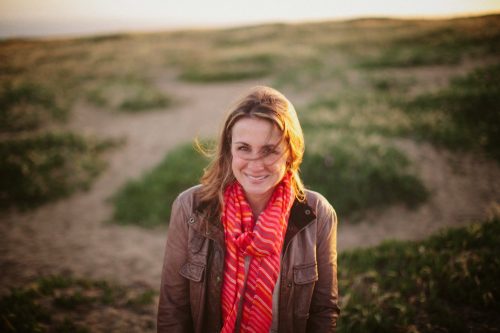 Mcgarrybown has welcomed Julie Scelzo in the newly-created role of global executive creative director on the American Express account, which the agency won last June without a review.

She will relocate to New York to lead the American Express account globally.

“Julie has a tremendous body of work—all of which demonstrates a deep understanding of how to
best represent brands. Her mastery of the digital and social landscape has further refined her storytelling ability to integrate across screens. These are among the many reasons why she is the perfect choice to be the creative lead for Amex Worldwide as it reaches out to new customers in the modern media world,”mcgarrybowen U.S. CCO Ned Crowley said in a statement. “Julie also
happens to possess a sharp wit and a big laugh—something we can never get enough of these days”

Scelzo returns to the agency world after over two years as vice president, executive creative director at Pandora, during which time she led a rebranding effort, following over a year and a half as a creative strategist with Facebook. Prior to leaving for Facebook, she spent around five years with FCB West as senior vice president, group creative director, working on the Dockers and Levi’s and helping bring in the Trulia and Air New Zealand accounts. She also has experience as a creative director with Leo Burnett and Element 79, working with brands including Hallmark, Tampax, Altoids, Propel and Gatorade.

“Julie’s a rare creative talent that brings a fresh perspective from her leaderships roles in new media and with agencies. We are fortunate to have found in her someone ideally suited to drive and unite the creative teams around the globe for American Express as it continues to execute its vision and reach new customers,” mcgarrybowen founder and chairman Gordon Bowen said in a statement.

“It is beyond exciting to be part of driving a new chapter in the history of American Express and to
bring the new platform to life on a global level. I also am excited to be back in an industry that I love,” Scelzo added, “and with all the of momentum and passionate people at mcgarrybowen—everything about this opportunity felt right.”