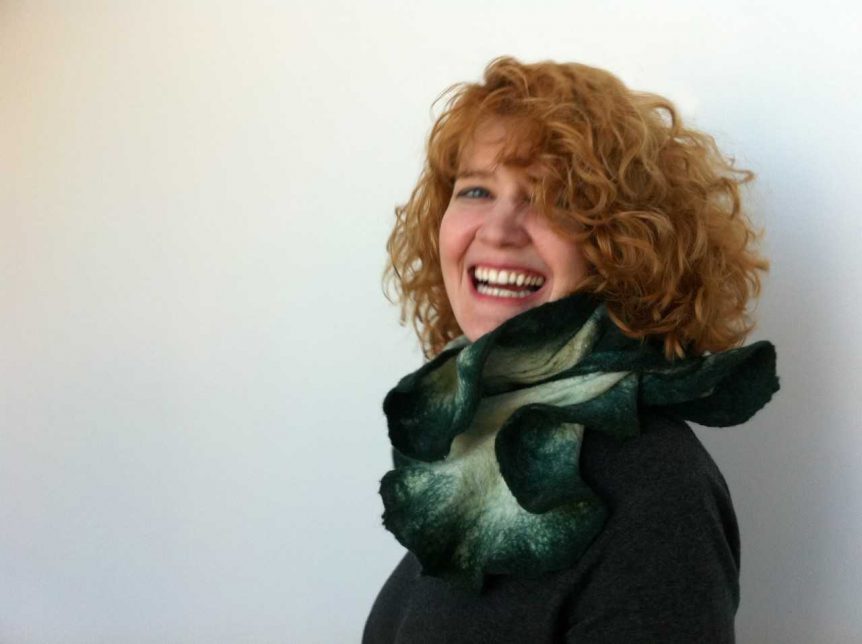 Roufa first joined mcgarrybowen in 2013 and worked there until 2015. During that time, the agency says she helped “land millions of dollars of new business” including the Clorox and Intel accounts.

She returned in September 2016 as group creative director and went on to produce work such as “Humanability“—a campaign that showcased the positive impact Verizon’s tech products have had on Sacramento, for example, as they helped ease the city’s notoriously heavy traffic flow.

“It was exciting to have the opportunity to lead creative on Verizon,” Roufa said regarding the promotion. “It’s rare you get the chance to work on a brand and campaign that can genuinely impact society and the future for the better.”

In addition to freelancing, she has served stints at Cliff Freeman and M&C Saatchi. She also wrote “The Norma Gene,” a novel about “the world’s first completely illegal clone of America’s 16th President.”