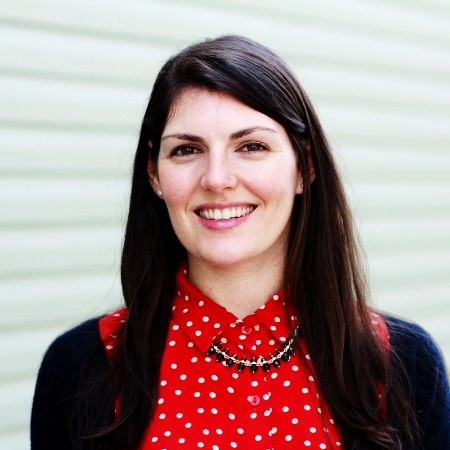 Los Angeles-based agency Mistress continued its hiring spree with the additions of two brand directors and a senior strategist.

Laura Hoffman (pictured above) arrives from 72andSunny L.A. as brand director for Campell’s Fresh and Pearson. She spent three years at 72andSunny, most recently as senior brand director for Starbucks and Tillamook. Prior to joining 72andSunny she spent a year at BBH New York as account manager for Rubbermaid, following stints as an account supervisor at Berlin Cameron and Deutsch. 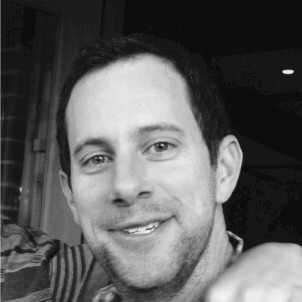 Eric Privott (pictured left) also joins Mistress as a brand director, focusing on the NOS/Full Throttle energy drinks and iFly accounts, the latter a recent win for the agency. Privott arrives at the agency following 11 years with The Martin Agency, where he most recently served as account director. During his tenure at The Martin Agency he worked with brands including Geico, Walmart, Comcast, UPS and Purina. 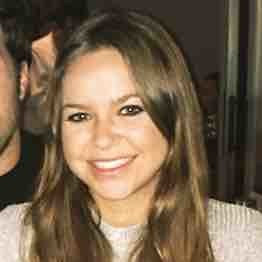 “This has been a really big year for Mistress. Not only are we humbled by the caliber of talent we’re attracting, we’re excited by the momentum that continues to build,” Mistress partner Amir Haque said in a statement. “We see great things on the horizon.”

The new hires follow the arrival of 13 new staffers in May, following shopper rewards app Ibotta naming Mistress as agency of record. Back in January, Mistress made a series of leadership appointments, including the arrival of two new hires.