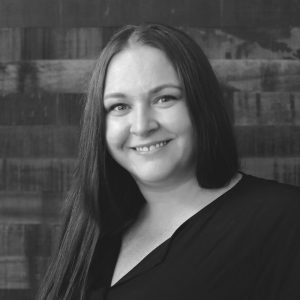 Another agency veteran has jumped aboard the Accenture train.

This week, MXM, which was acquired by the consultancy’s Interactive division back in March, announced the hiring of Eva Neveau as its newest executive creative director.

She had previously been group creative director in Chicago with Publicis.Sapient, which was SapientRazorfish but has yet to formally announce its rebranding.

As part of the new role, she will move to L.A. and help lead MXM on the West Coast while reporting to CCO Roald van Wyk, who also arrived from Sapient late last year.

The creative chief called her “a storyteller who offers a rare combination of expertise that encompasses a broad range of industries from automotive to healthcare and across virtually every touchpoint, from broadcast to ecommerce.”

Neveau has a degree in art history from Loyola Marymount University in L.A. and also studied Advertising and Communication Design at Pasadena’s ArtCenter College of Design.

She held several design roles before entering the agency world with Organic and later spent almost 4 years with GSD&M.