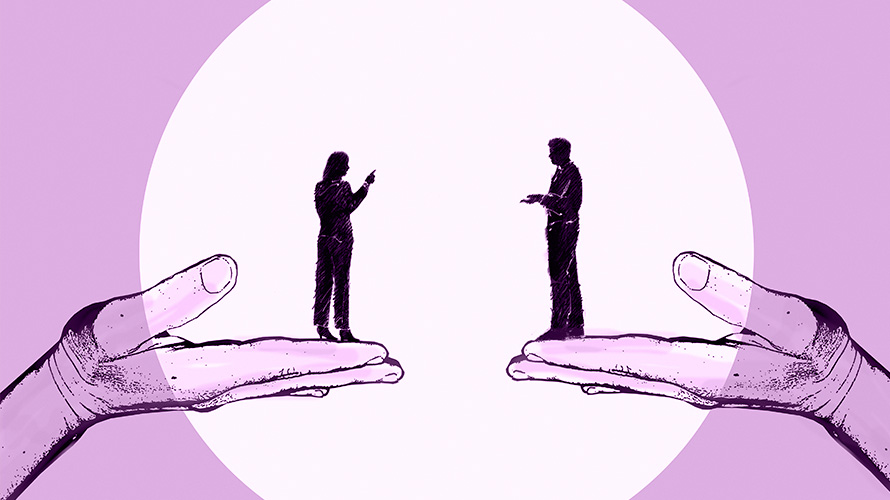 A growing number of brands is committing to social change. - Credit by Source: Getty Images

As the one-year anniversary of Donald Trump’s election passes, many brands are reorienting their thinking and positions on myriad social issues. And in ad land, we’re celebrating the growing number of brands committing to social change.

However, despite this growth in brand-purpose awareness, some executive-level apprehension lives on. The Economist Group recently unveiled research showing a clear disconnect between understanding the value of purpose and executing it. 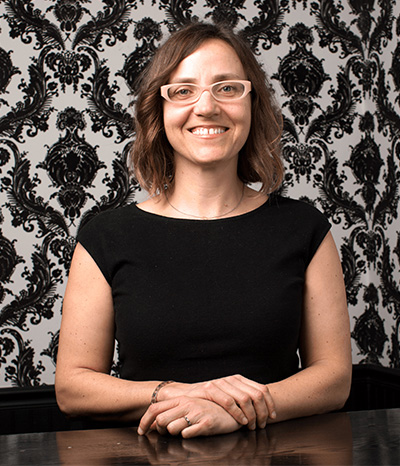 So what’s the hitch? In my view, the growth of the conscious economy has been so rapid, strategy relevant a year ago no longer holds up in this transforming world. So let’s do a best-practices reset. Here are three rules to retire, and three new truths to embrace:

What? Authenticity is on the chopping block? Well, not exactly. I’m not suggesting we kill the No. 1 purpose tenet. I’m just wondering why we’re even still talking about it. Nearing 2018, authenticity in social purpose is the baseline. Just ask those beleaguered Pepsi execs. We’re better off supplanting the advice, be authentic and build a track record.

If you’ve already done the work to figure out why you exist and you’ve defined the problem most relevant to your brand, the only route to a track record is through meaningful action. Align your policies and operations to your values, forge strategic partnerships, engage employees, galvanize your audience, articulate your message to the world and measure results. Be authentic? Yes of course, but that’s a given, not an insight.

The importance of a track record is now national news with the announcement of State Street Global Advisors’ $5 million settlement for allegedly underpaying women and minorities. If you’re the company responsible for Fearless Girl, the Cannes Grand Prix-winning bronze icon, and you’re accused of stiffing women fair pay, is your reputation ruined? If you have a track record, not necessarily.

In this new world for business, it’s no longer reckless to take a position. It’s a calculated risk.

The lifeline for State Street came about a year before Fearless Girl appeared on Wall Street, when it launched the SHEfund that allowed investors to support companies with women in senior leadership. What’s more, State Street was honest with the media and the public, saying it still had work to do to include women in top positions and on its board.

While State Street isn’t immune to hypocrisy taunts, it’s telling that a range of leaders, including Lisen Stromberg, chief operating officer of the 3% Conference—have spoken out to defend the risk State Street took in creating the now iconic statue, as well as the enduring power of Fearless Girl to create change. So far, it appears this track record of action and honesty is instrumental in saving State Street from the sustained public ridicule Pepsi endured.

How to define a bold brand purpose without alienating your audience is a concern I hear often. But I think we shouldn’t necessarily fear alienating audiences. Building loyalty in the conscious economy requires a shift in the question. Instead of asking how to avoid losing people, we should be asking how to accept losing some.

Not every values-based action will spark attrition. Whirlpool, for instance, probably didn’t lose customers when it installed laundry machines in underserved schools to increase attendance. But if you’re Airbnb, and your reaction to Trump’s travel ban is to take to Twitter to offer free housing for displaced refugees, buy Super Bowl ad time three days before the Big Game and air a spot that asserts “We All Belong,” there’s no way you’re keeping everyone. And that’s nothing to fear.

Fortune reported that Airbnb is projected to earn as as much as $3.5 billion by 2020, up from $1.7 billion in 2016. That’s more than the bottom lines of 85 percent of Fortune 500 companies. Simply put, Airbnb is controversial and crushing it.

In this new world for business, it’s no longer reckless to take a position. It’s a calculated risk. In articulating and acting on your values, sure, you might lose people. The flip side is how many you’ll gain and how many you’ll turn from loyalists to advocates.

To suggest to our clients that they can take a stand, no matter how charged, and not lose followers doesn’t do justice to our clients—or their stand.

Can we please lose this already? I’ve heard multiple brand leaders at recent conferences disavow a political stance despite campaigns that suggest otherwise.

Take Tecate Light for example. As Trump’s promise of a border wall loomed large, the brand ran a spot during a presidential debate that opened on an overhead shot of a wall in the desert. “A tremendous wall,” the voiceover bellowed, “the best wall.” The next shot reveals a three-foot-high wall used by Mexican and American bros to rest their beers on. Lighthearted? Sure. Political? Not so, says Tecate Light vp Esther Garcia. Garcia argues Tecate’s wasn’t a political move and that the spot was about humor and unity.

Parodying Trump’s superlatives and fist-bumping over a comically shrunken version his proposed border wall during a debate? OK, even if it wasn’t the intention to be political, the brand has to understand it came off that way. Besides, I think it does Tecate a disservice to claim neutrality, effectively distancing itself from its core Mexican-American customer base.

To stay relevant, we’ve got to show up truthful and unafraid. Brand purpose has shifted, as Futerra’s CEO Freya Williams puts it, “from how we spend and donate money to how we make it.” That’s quite a remarkable shift from the conventional capitalism we cut our teeth on.

We’re in a mixed up place where the roads of business and politics and social justice lie crisscrossed ahead of us. Let’s not wait for a road map to navigate this challenge. Let’s drive through it toward a clear, purposed-based destination.