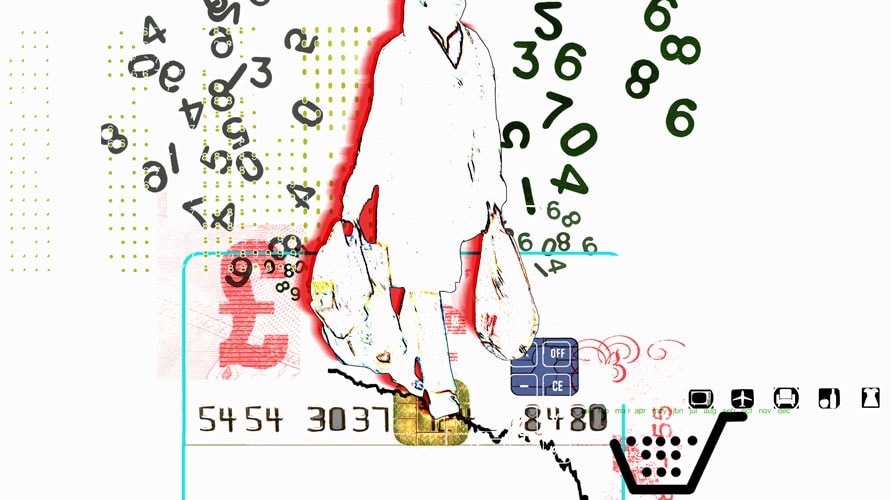 There's a lot of nuance to consider when choosing a European partner. - Credit by Getty Images

Brand owners from the U.S. and Latin America view Europe—a single continent with a combined population of 512.6 million, accounting for one-fifth of global GDP—as an important region to break into as they seek to extend their global reach.

They need to remember, however, that Europe is not a single homogenous market. There’s no United States of Europe.

Privacy, product placement, TV consumption and content preferences all vary markedly from country to country, so outsiders who want to make an impact in Europe need to pay close attention to the cultural differences they will encounter along the way.

The one reliable constant is GDPR. If Brexit moves ahead, the U.K. is expected to maintain European GDPR standards, which are much stricter than brands are used to in the U.S.

But other legislation across the continent is much more open to interpretation. Brands are permitted to carry out product placements on TV in Germany, the Netherlands and the U.K., but not in France. There are also variations according to product category. For instance, alcohol brands up to a certain percentage of alcohol content can’t advertise on TV in France and the Netherlands, but they can in Belgium, Germany and Spain.

The diversity of content on TV, and particularly the affection that different countries have for various genres, also needs to be factored into any brand’s approach to reaching audiences across the whole continent.

Outsiders who want to make an impact in Europe need to pay close attention to the cultural differences they will encounter along the way.
U.K. audiences like a good drama series, which is the preferred genre for 70.5% of the population, while in southern Belgium, 76.6% flock to news. In Spain, viewing is more evenly spread between the genres, but entertainment comes out on top with 32.4%.

Consumption habits also vary, introducing another layer of complexity. Linear TV reaches 73.2% of the population on an average day and remains the fast track option for gaining consumer attention, but its penetration varies from 77.6% in northern Belgium down to 68.2% in Denmark.

Today a brand can speak to 80%–85% of its target audience in a single day via linear TV in Europe, while YouTube will reach 15% in the same timeframe. By far the most effective and targeted approach is to use a combination of the two, as long as you understand the variety of local preferences on YouTube. The Brits, for example, turn to the site to watch music and dance videos, the French love food and drink and the Spanish go for fashion and style.

Working with influencers across Europe is an even more localized endeavor, and although rapid growth in the adoption of technologies is a global phenomenon, uptake rates and attitudes to platforms and content vary noticeably.

Brands that want to succeed in Europe can optimize their strategies if they adhere to the following three principles.

Identify the key markets you want to reach, then prioritize them

This shouldn’t necessarily mean aiming for the biggest national markets by numbers (France, Germany and the U.K., for example).

Instead, as revenue per capita is key, establish a clear overview of how opportunities differ across the European region by securing detailed local insights into variations in media consumption and content preferences. Then work to understand the space and need for your brand in those places, who your competitors are and what people are responding to (and avoiding) locally.

EU member states adhere to EU-wide standards set by the European Parliament, but each is free to a certain extent in how they are implemented. Europe is now covered by the world’s strongest data protection rules. Different approaches to targeting are emerging as a result, such as contextual targeting.

Understand what you can and cannot do and where, and cross-reference this to the behavior and preferences of consumers in each marketplace.

Media strategy is just one part of a marketers’ responsibility, so work with local experts who have in-depth knowledge, not just to overcome the European marketplaces’ nuances and complexities but to use them to your advantage.

The biggest challenge for many brands—both those approaching from outside Europe and brands that are based in Europe but want to break into new markets within the region—is overcoming the kind of misconceptions that can often result from seeing the continent through the filter of their own experiences.

The only way to overcome this is to develop a sophisticated understanding of the European media landscape and its unique nuances and utilize the expertise available from local partners and specialists that live and breathe the communities and countries you are interested in targeting.

Stéphane Coruble is the managing director of RTL AdConnect.