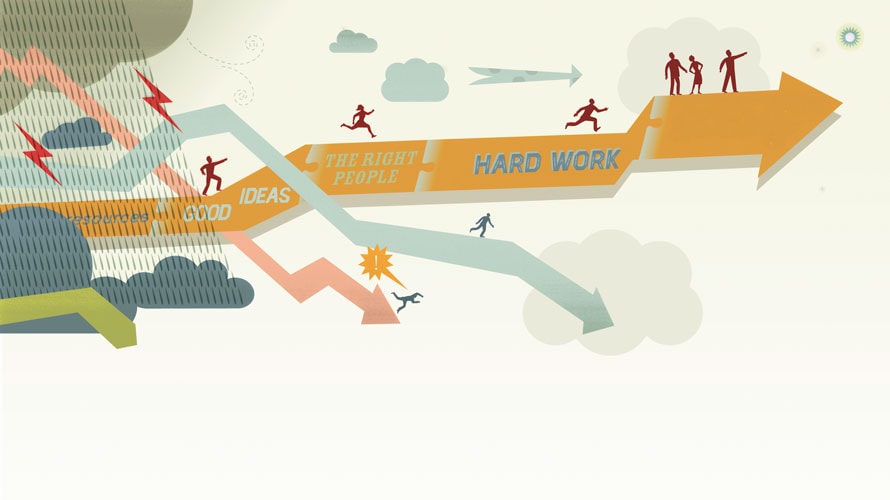 There needs to action behind efforts to make sure it comes across as authentic. - Credit by Getty Images

“On the list of professions people trust, we’re almost at the very bottom, just above car salesmen.”

This was the cold, hard fact that my first advertising boss, the inimitable Nick Cohen of Mad Dogs and Englishmen, sucker punched me in my early days of advertising.

It wasn’t just gallows humor. Nick was proving to his fledgling creatives why it was vital to make bright, imaginative creative work that was truly additive to the world. And it worked. It raised the creative bar for all of us. We worked like crazy to come up with ideas that could provide value to the audience (usually entertainment value). At parties, I’d be able to say,

“I create the ‘good’ kind of advertising. The advertising you really like and want to see.”

And for a while, it felt, well, good. But today, doing “good” work requires more than this.

Our industry is more awakened to the world and our role within it. We’re more aware of the challenges facing society, politics and the environment because consumers and brands are more engaged, too. The demands are greater.

Good work today must go beyond the creative idea and execution (though that’s still an absolute necessity). To do good work in 2019 means committing to real purpose and to making a difference, to be fair and equitable, to feature a diversity of people, to challenge stereotypes, to encourage sustainability, to create and inspire change through the billions of dollars spent in media annually.

Every day, our industry has access to an almost unparalleled level of resources at our disposal, which can set standards and create change. We have the money and the megaphone. We also have the ingrained restlessness and passion for newness and unbounded creativity.

“Good” work is effective when a brand puts themselves on the line.
Think of all of the big, buzzing creative brains on your teams, those who are obsessed with solving problems in groundbreaking ways. Adding “good” as new criteria is like pouring gasoline on that fire. First, creating empathy for an audience with different life experiences than you can open entirely new avenues of thought. Additionally, though, the brain chemicals (dopamine, endorphins and serotonin) that are released when you do something altruistic are the same ones that set the stage for high levels of creativity.

To be clear, truly “good” work cannot be a hollow gesture from a brand. It cannot merely be attaching the business to a cause or signaling virtue without significant follow through. We’ve all seen these efforts at purpose, and quite frankly, they hurt more than help and are almost always rejected by audiences. “Good” work is effective when a brand puts themselves on the line.

And it always requires action. This action becomes even more critical when you realize that those traditionally responsible for doing good in the world, the people we elect to our governments and ruling bodies are failing in the eyes of their constituents.

I always thought that Nick Cohen made that trustworthy professions fact up, but it turns out there’s an annual Gallup poll that tracks perceived honesty and ethics among professions. A trend over the last decade shows an interesting development: We, fellow advertising professionals, are still near the bottom. But we are not all the way down on the ranking.  Below us (and the car salespeople) is another group: members of Congress. This means the public now trusts us, the industry, more than they trust the people who are paid to make positive change and improve our lives.

What are we going to do to build that trust and show that creative work that’s driven by good can be a powerful force for change in the world?

Jaime Robinson is the chief creative officer at Joan Creative. She is the jury president of the Glass: Lion for Change and the first Cannes Lions Good Track Ambassador.