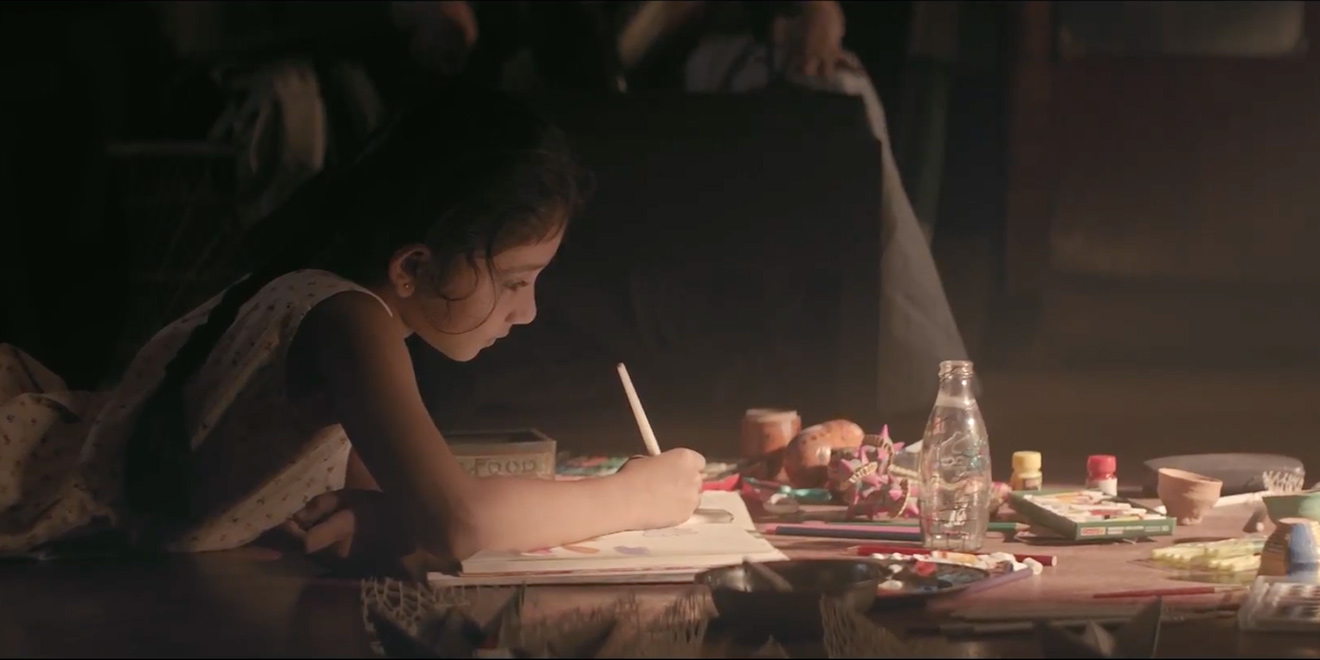 Get ready to feel a lot of emotions thanks to a touching six-minute film from HP. The brand released “Paro,” a film designed to inspire young women to tell their own stories, on International Women’s Day.

“At HP, we believe in the power of stories. Told vividly and authentically, stories can change minds, inspire action and reinvent ideas. We also believe that technology can be a democratizing force in creating and sharing what matters most,” Antonio Lucio, HP CMO, said.

“Paro” is set in Kolkata, India, and tells the story of young girl who discovers a love for writing and drawing. Throughout the film we see Paro huddled in all different places with a book where she paints, draws, colors and writes. She takes her book and her passion with her everywhere. That is, until something happens to her prized possession.

Of course, it all turns out to be fine in the end when Paro’s teacher uses technology to truly bring her student’s story to life.

“Although the genesis of the film was to offer students an alternative to traditional STEM education, it turned into something more as the story evolved,” Lucio explained. “It is an invitation to reinvent your story. For HP, it was a creative way to demonstrate the role that technology can play in making life better for everywhere, which is a core tenant of our brand.”

HP has long been a strong proponent of diversity, both internally and within the agency partners it works with. So along with releasing this touching film for International Women’s Day, HP also announced a partnership with Girl Rising. Beginning in April, HP and Girl Rising will challenge people all around the world to share stories about advocating for equality and using technology to do so. Winners will receive microgrants, HP products and access to mentors.

HP is also launching a partnership with Women Deliver to kick off the “Stories of Accuracy” program.

“While we work for progress today, it’s crucial to look ahead to the leaders of tomorrow. HP will equip our young leaders with the tools and resources necessary to launch their platforms and spread change beyond their communities,” Lori Adelman, director of youth engagement at Women Deliver, said of the partnership.