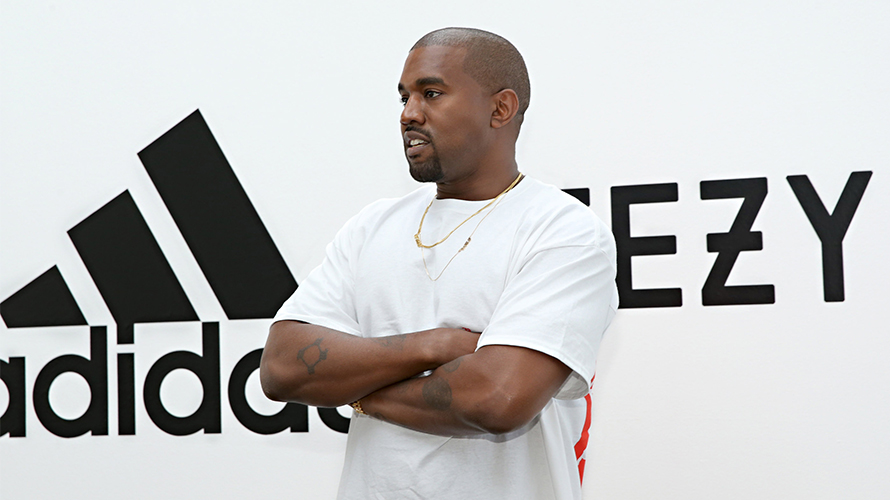 Earlier this week Kanye West made comments on TMZ Live about slavery, stating, “When you hear about slavery for 400 years. For 400 years? That sounds like a choice.” Of course, West’s comments lit up the internet, and backlash for the rapper’s comments was swift.

Some called for Adidas—the brand that West works closely with —to drop him. A petition even circulated online. Adidas still has no plans, at the moment, to drop the rapper and designer.

Adidas CEO Kasper Rorsted told Bloomberg TV that the brand doesn’t comment or speculate on all the things that the brand’s “external creators” make on a day to day basis. The CEO did tell Bloomberg that there were definitely some comments, made by West, that Adidas does not support or stand by.

With that being said, Adidas will not drop West from future project. “Kanye has been, and is, a very important part of our strategy and has been a fantastic creator,” Rorsted said. Rorsted has not spoken directly to West following the events and noted that the brand has not yet had any internal conversations about dropping West from its roster.

The web has continued to take down the brand and West on Twitter following West’s recent comments, as well as the comments from the brand’s CEO. Some have called out the brand for continuing to work with West, but declining to work with Colin Kaepernick unless he signed with an NFL team.

A bad look for @adidas, especially after it wouldn’t sign @Kaepernick7 until an NFL team does. It seems to be cool with the team @kanyewest has chosen. Also: if a white celebrity says that slavery was a “choice,” does Adidas still consider him marketable? https://t.co/dUoIToa2Op

Yo @adidas, if you’re not going to drop Kanye West for saying slavery is a choice, then reconsider your position on Kaepernick. pic.twitter.com/vnq7vct5Zo

hey @adidas, stand for something.

cut @kanyewest and bring @Kaepernick7 on board. that simple.