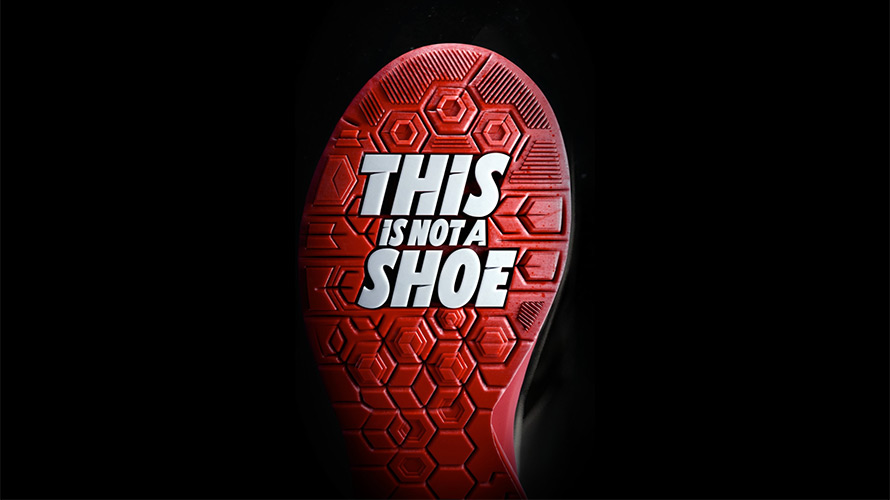 For a new ad campaign dropping today, Adobe Systems placed all its eggs in the programmatic basket. In doing so, the software giant wants to illustrate its belief that such automated buying processes will soon become the only way to effectively place ads.

“It is our first 100 percent programmatic campaign,” Alex Amado, Adobe vp of experience marketing, told Adweek. “It sends a message to the industry that programmatic has really grown up.”

Amado said Adobe has always relied heavily on digital to place ads, but today marks the first time an entire campaign has been distributed programmatically across all channels, including online, social, mobile and television. The global “Experience Business” campaign itself, depicted in the below snippet, drives the simple message that Adobe helps clients focus on service rather than any single product (for example, 3-D printing can help change the way a consumer encounters a shoe).

“We’re incredibly excited to get this campaign out to the world,” Amado said. “This is really about driving urgency around the need to become an experience business—the need to transform.”

Eadie claimed that marketers using Adobe’s programmatic tools know “exactly where their ads are going and how their money is being spent,” thereby alleviating the fraud concerns that have plagued its biggest competitors like Google and Facebook. Adobe Advertising Cloud’s buying methods include real-time bidding and non-guaranteed direct buys through its on-demand software.

The campaign, produced by Adobe’s in-house creative team and agency of record Goodby Silverstein & Partners, targets C-level executives. The initial roll-out goes live in the U.S., Germany and the U.K. today. Big-name brands and customers of Adobe, such as Carnival Cruises, Pandora and T-Mobile, partnered with the company on the campaign.