Forsman and Bodenfors shows the moments that matter 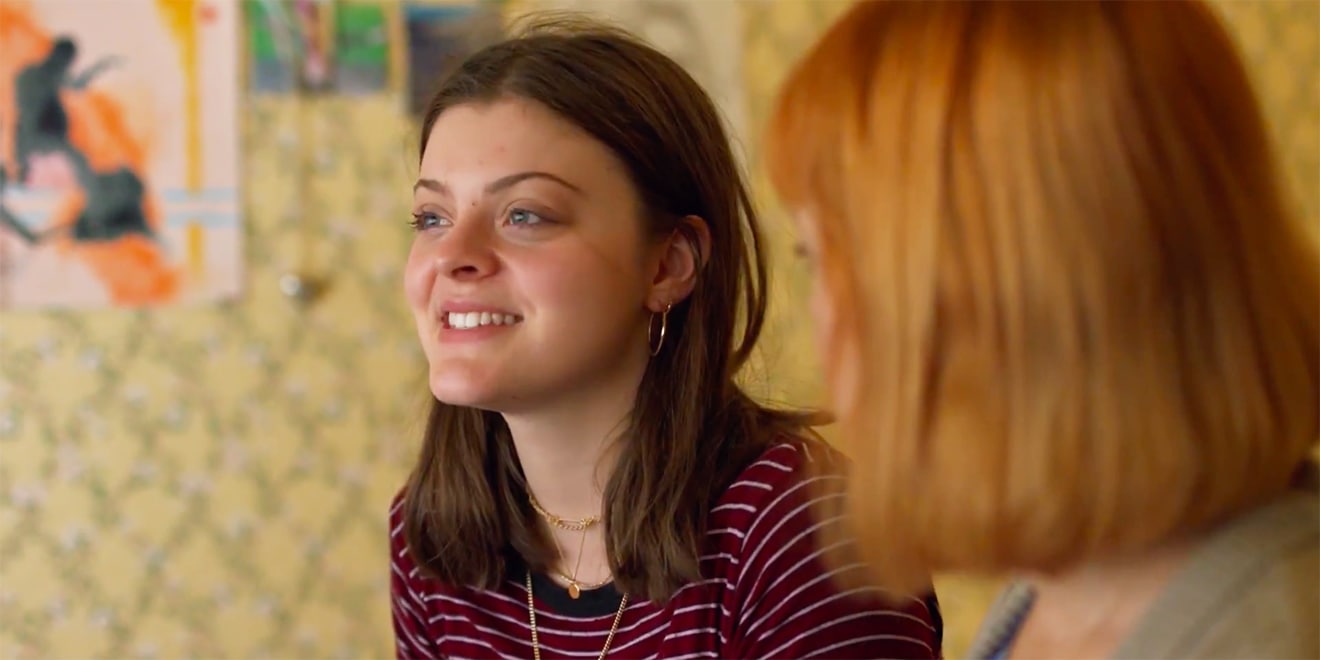 A child’s inaugural moments don’t end with a first step, first word or first day of kindergarten. The milestones that come a little later in development, like their first school dance or even just surviving puberty, deserve to be shared with a loving, caring family.

In a new PSA campaign from the U.S. Department of Health and Human Services, the Administration for Children and Families, AdoptUSKids and the Ad Council, viewers—especially those considering fostering or adoption—are reminded of all the treasured moments that still remain for the one in five youths in the U.S. foster system who are teens.

In the 60-second spot “First Heartbreak,” parents try to comfort their crying daughter as she navigates her first major breakup. With tenderness and only minimally cringeworthy blips, they’re able to make her laugh through the pain.

A 30-second ad called “First Date” shows a dad eagerly helping his son ask the girl he likes to prom with truly elaborate flair—after his fatherly attempts to help with recited poetry are gently rejected. None of the parents manage to help their kids without some stumbling along the way, and that’s OK because, as the tagline of the series wisely states, “you don’t have to be perfect to be the perfect parent.”

The value of these little moments can be largely underestimated by those who have never lived through the foster system but, as AdoptUSKids notes at the end of each announcement, there are plenty of older teens who would do anything for the opportunity to experience them with forever families.

Teens ages 15 to 17 likely have to wait twice as long to find adoptive parents as younger foster children. AdoptUSKids hopes that the “Firsts” campaign shows those looking to adopt that there are still exciting, memorable and important moments on the horizon for families that take in older adoptees.

“So far, we have helped more than 30,000 youth find homes and are thrilled to watch that number continue to grow as more potential adoptive parents become aware of the issue and give teens in foster care the love and stability they deserve, including the many ‘firsts’ they will experience as a family,” says Lisa Sherman, president and CEO of the Ad Council.

The PSAs will run via donated time and placement, and it will be further supported through a Facebook Live event hosted by AdoptUSKids to debut the ads.

CREDITS:
Agency: Forsman and Bodenfors
Client: Ad Council, AdoptUSKids, U.S. Department of Health and Human Services, and the Administration for Children and Families