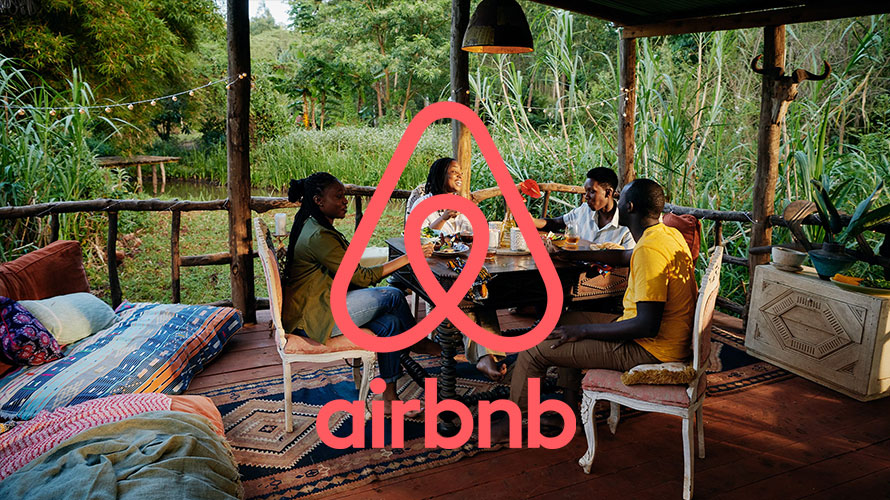 In July, Airbnb crossed the 1 million threshold for nights booked for the first time since March. - Credit by Airbnb

After months of cancellations and depleted future bookings, the strain of which led Airbnb to lay off 25% of its workforce, Airbnb saw a sign for hope in July: The platform surpassed 1 million booked nights in a day for the first time since the first week of March.

It’s an undeniable sign of recovery for the battered company, but the uptick in bookings isn’t shocking considering that the short-term rental market, which Airbnb dominates (alongside Vrbo), has already made up ground lost during the first several months of the pandemic.

By contrast, Marriott and Hilton are set to deliver their Q2 earnings within the week, forecasting billions in losses for two brands that have already implemented deep cuts during the pandemic.

According to Airbnb, two-thirds of those 1 million booked nights came from just outside of urban areas, with more than half of guests spending no more than $100 a night.

That squares with booking information collected by AirDNA, a data analysis company that specifically looks at the short-term rental market. For June, Airbnb bookings in New York and Los Angeles fell more than 50% when compared to 2019. But bookings for Panama City Beach, Fla. are up 117%, while Kissimmee, Fla., which saw the highest amount of unique bookings for entire home properties in 2019, saw a slight rise in bookings this summer, about 66,747.

“Our business has not recovered, but we are seeing encouraging signs,” Airbnb said in a statement.

Of those bookings, 60% of nights were for people traveling solo or with one other guest. In short, even with concerns about safety, sanitization and urban areas, Airbnb’s short-term rental business model has proven to be ideal for a pandemic trip.

“Airbnb just got lucky because their business model is particularly suited to our brave new hyperlocal world, offering guests the option of lodging alone,” said Chekitan Dev, hospitality branding professor at Cornell University. “In the recent past, hotel brands prided themselves on turning their public spaces into hypersocial areas where guests could mix and mingle.”

However, these once crowded hotel bars and social hotspots are clearly incompatible with the pandemic.

It hasn’t been easy for the competition

While the earnings reports will provide a more complete picture of the hotel industry’s woes, in May executives from both Marriott and Hilton warned that the worst was yet to come in the second quarter. In April alone, Hilton saw year-over-year revenue per available room (RevPAR) drop 90%. So did Marriott.

By May, Marriott’s occupancy was about 20%.

Even the business the hotels are doing appears to be fragile. In an interview with The New York Times, Marriott CEO Arne Sorenson said bookings that had risen in early July have already fallen.

The industry’s trade group, the American Hotel & Lodging Association (AHLA), expects the leisure and hospitality sector to have lost 4.8 million jobs since February and losing at least 50% of its revenue, which could exceed $120 billion. Relief is dependent on Congress; the AHLA has already called on legislators to extend the Paycheck Protection Program (PPP) and make relief funds available specific to the hotel industry.

“The actual hospitality experience is being put to the test in terms of how much a person can control their experience,” said Srikanth Beldona, professor of hospitality business management at the University of Delaware. “As long as this pandemic stays and people are afraid of going into large crowds, but they still want to travel and engage, Airbnb has a distinct advantage.”