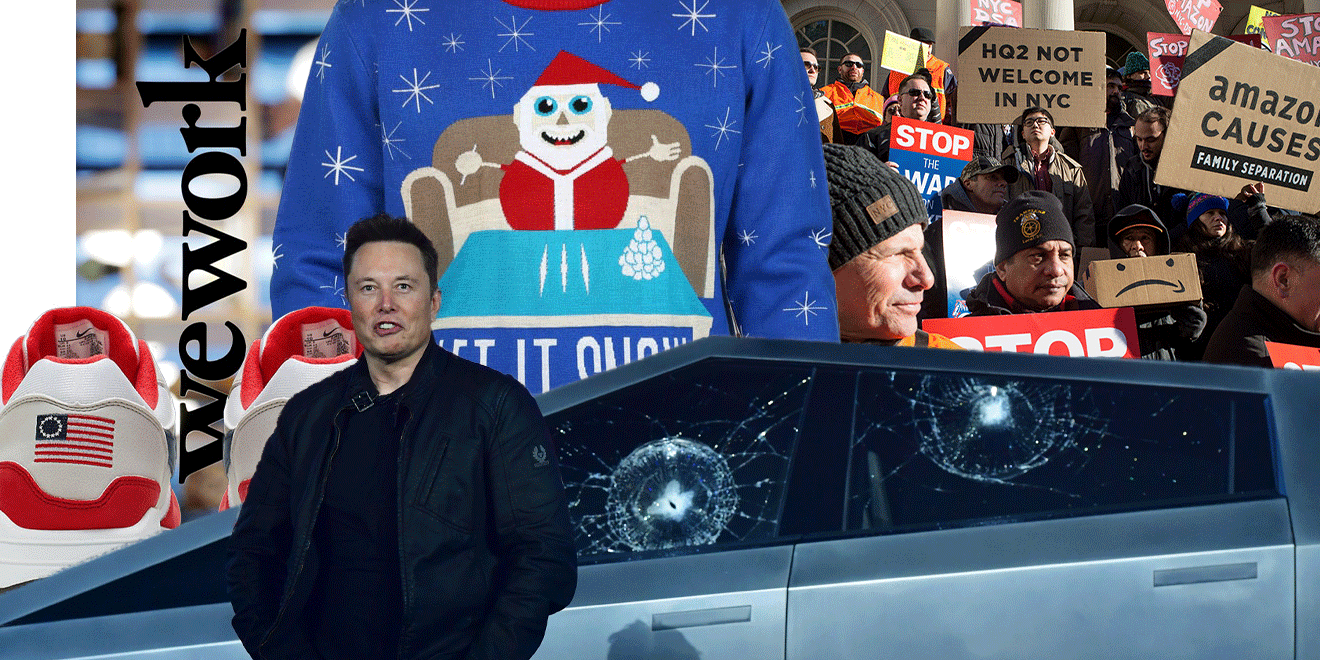 
Welcome to 2020! As we turn the corner into a new decade—hopefully one free of fidget spinners, robocalls and Tide Pods as snacks—Volkswagen is saying goodbye to something much more iconic: the Beetle. The automaker halted production of the classic car in July, and gave it a hearty sendoff in Times Square for New Year’s Eve. An animated film called “The Last Mile,” by Johannes Leonardo, was shown on three screens during the city’s annual Dec. 31 festivities. It also aired yesterday on NBC, CNN and ABC, as well as during the Rose Bowl, Sugar Bowl and NHL Classic. The cinematic send off featured myriad of pop culture references, highlighting the spotlight that the Beetle held for much of its 70-year run. Directed by Fx Goby and animated by Nexus Studios, the ad is set to a version of The Beatles’ “Let It Be” sung by the Pro Music Youth Chorus.

Brands tend to shape our conversations when both they flub (like the aforementioned Amazon blunders) and, of course, when they nail it. Looking back on 2019, we made a list of 10 brands that captured the public’s focus this year, whether they meant to or not. What made the list? Facebook, with its Libra introduction, Peloton’s infamous holiday ad, that brilliant Popeye’s tweet, the vegetarian splash made by Beyond and Impossible’s meat alternatives and more.

Read more: It was also the year of White Claw, obviously. Claw’s the law.

Turns out, Amazon wasn’t the only one who had a few flubs this year! There were several brands whose 2019 launches didn’t go quite as planned. Most of the blunders were rooted in failures to understand the populations the brands were hoping to communicate with—something, Adweek’s Robert Klara noted, that is easily avoided by ensuring that creative teams include more diversity. There was Chase bank’s poor-shaming tweet, Ancestry.com’s tone deaf slavery-era ad, Hallmark’s recent whiplash decision-making regarding a same-sex wedding ad and the Boeing apology that wasn’t even close to enough, to name a few.

After a decade of disruption in media, most in the industry would probably say that we’re left now with more questions than answers as far as the next 10 years go. Adweek reached out to some of the industry’s biggest players to ask what they’re expecting to see next. Some say that while technology may change, the importance of a quality product is what mattered in the first iterations of the modern media industry, and that’s what’ll continue to matter as things evolve in the future. Others say the future is in video and audio—and print will continue to shrink. Still others see the next decade as a likely course correction that’ll lead the industry back to brand relationships built on trust, which will require a renewed focus on quality product and brand differentiation.

Read more: The future, according to some, is in audio—more podcasts, more radio.

Ad of the Day: These Disney World Print Ads Don’t Show the Park at All

Without any footage or photos of the most magical place on Earth, Disney’s in-house agency Yellow Shoes created a set of print ads that conveyed everything a kid (or parent) could hope for out of a full day at Disney. Kids decked out in themed costumes, clutching toys, some with faces painted, were photographed tucked into their carseats in the back of minivans—totally zonked. The sleeping beauties convey the kind of happy exhaustion that only comes after a day of childhood dreams coming true. 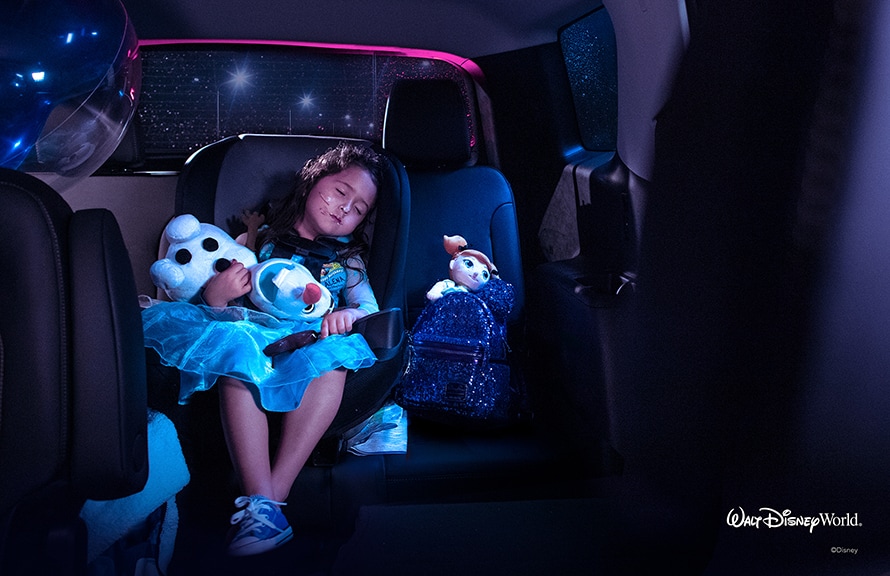