A push to keep up with evolving customers 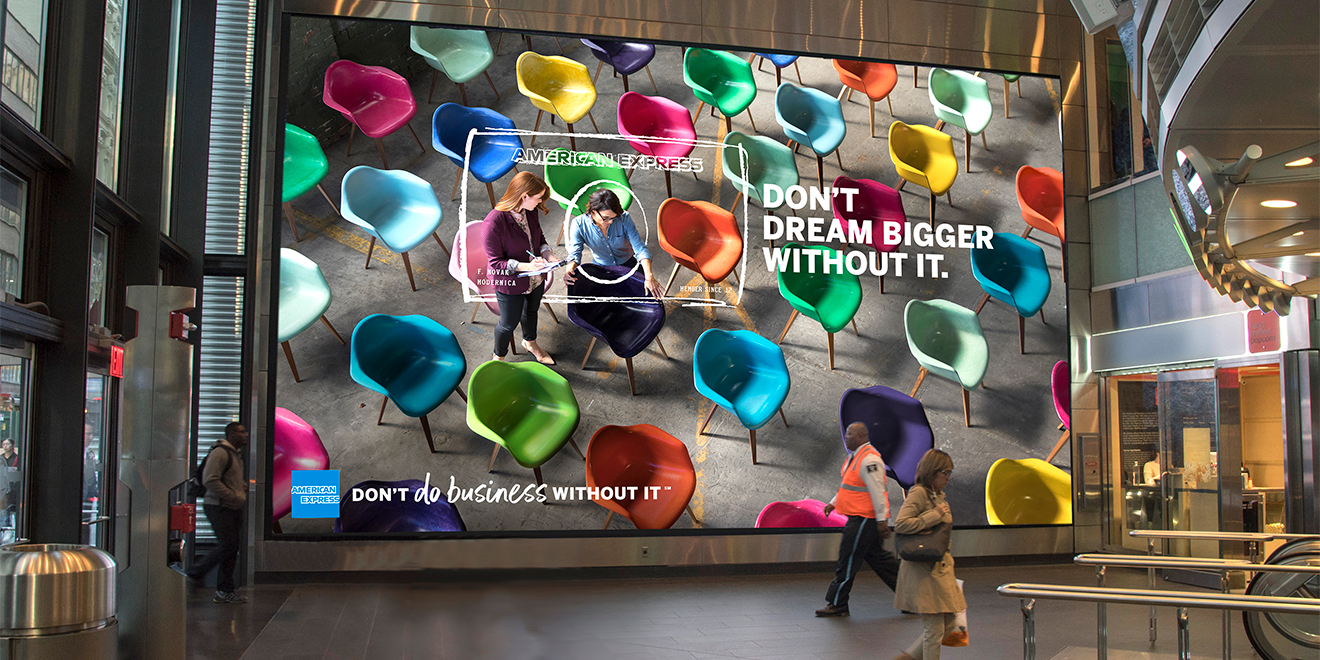 Today, American Express is launching what it describes as a "360-degree" marketing campaign and a new brand platform.
Share
By Katie Richards
|
April 9, 2018
Share

More and more people today, 57 percent in fact, are finding their work and personal lives intertwining, according to a global study commissioned by American Express. The brand always wants to ensure that its messaging is reflecting the world that its consumers are living in, so today American Express is launching what it describes as a “360-degree” marketing campaign and a new brand platform, “Powerful Backing: Don’t Do Business / Don’t Live Life Without It.”

The new brand platform is designed to “celebrate this new reality, that life and business are really interconnected and the unique role that American Express plays in helping support people today,” explained American Express CMO, Elizabeth Rutledge. The brand’s marketing chief noted that the timing for the campaign is strategic as American Express continues to build momentum in the marketplace. 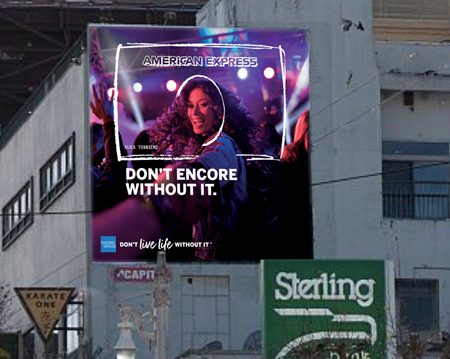 “I have a strong belief that we are going to look back 10 years from now and that this time and this moment was transformational. I truly believe that we are witnessing a significant change in people’s relationship with work, how they earn a living and in particular how that intersects with their personal life,” Rutledge added. American Express then worked closely with agency Mcgarrybowen to develop a creative platform that would highlight the role that American Express plays in this new blended lifestyle that people are living. The brand also worked closely with Ogilvy, Mindshare, Digitas and Pentagram on the campaign.

A major component of the new brand platform is a series of anthem TV spots that highlight the new idea of “Powerful Backing,” and not doing business or living life without American Express handy. The spots feature scenes like a new dad lying down on the couch with his newborn nestled on his chest. He’s trying to keep his baby asleep, but also get some work done on his laptop at the same time—it’s some modern day multitasking at its finest. Or there’s a dad on business travel, video chatting with his daughter, helping with homework, from an airport lounge.

“I think because we have this legacy of service, security and trust, coupled with our innovative services, that we are right there to be able to back people in this blended life,” Rutledge explained.

The spots are also meant to highlight the diverse services that American Express offers customers, from early ticket access to purchase protection.

Outdoor advertising will also make up a big part of the campaign, especially in major transportation hubs including New York, Los Angeles, Chicago and San Francisco. There will be a series of big billboards in line with the new brand messaging, that will include a nice hand-drawn American Express card. Customers faces will be at the center of each of the hand-drawn cards, to really hammer down the idea that customers are at the center of everything the brand does. Beginning in May, the brand will begin to partner with some local artists on the outdoor work as well.

“We are going to donate some of these large scale canvases to allow these artists to showcase their work and for me I think that’s just one of many examples of how American Express is backing others,” Rutledge said.

Another series of out-of-home ads will start popping up on taxis. The taxis’ tops won’t be static images or ads though. Instead, as the taxi drives through different New York neighborhoods, the ads will change to say something different. For example, when the taxi speeds through Columbus Circle, the ad will read, “Don’t Columbus Circle without it,” but when the taxi enters the West Village, the slogan will change. 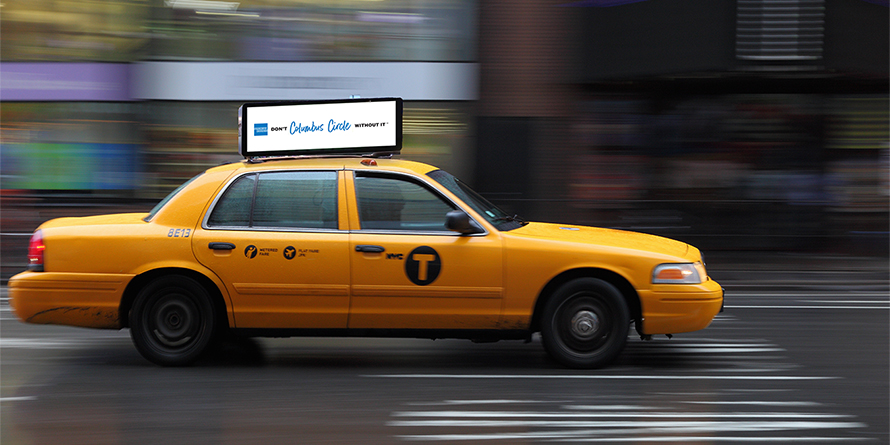 At the end of the day, American Express hopes that consumers take a few things away from the new branding platform.

Added Rutledge: “I want them to really understand that American Express has customers’ backs in life and business. We’ve always been known as a relationship people but many people have only considered us a consumer brand so I really want to make sure people understand the breadth and depth of our business.”