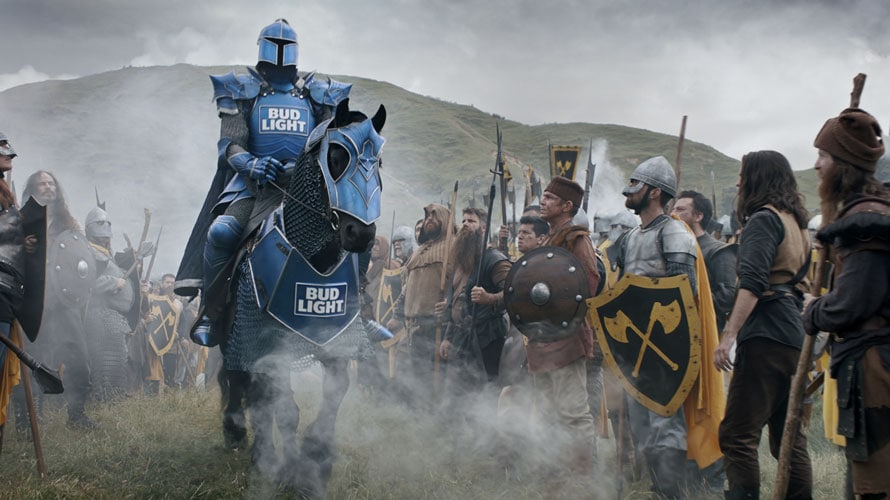 As Anheuser-Busch InBev transforms its marketing to become hyper-relevant to a variety of audiences, it’s moving away from standard focus groups—and talking with a lot more consumers a lot more frequently.

Marcel Marcondes, the company’s U.S. CMO, says the brewing giant now has an online panel of more than 6,000 consumers who talk with the company daily about a variety of topics.

During a keynote speech at the One Show’s Creative Summit today in New York City, Marcondes described the polling operation as similar to an in-house “political campaign machine”—like the kind used by political candidates to understand potential voters’ needs and sentiment.

Marcondes said the panel is part of a broader effort by AB InBev to become a more people-first brand. That sometimes means going with creative ideas that aren’t always just about beer.

“We need to understand them as people,” he said. “Because this is when we get to understand their real motivations, which are the real opportunities that we have to break brands and products that play a meaningful role in their lives.”

While Marcondes didn’t go into detail about how the company uses its polling operation, he did highlight the breadth of creativity displayed recently by the company’s brands.

Recent campaigns have played to more emotional angles that aim to show the human side of AB InBev brands. That includes one of the TV spots in last year’s Super Bowl, which showed how the company has used its breweries to can water and distribute it to disaster sites around the U.S., or this year when Budweiser highlighted its commitment to renewable energy.

And just last month, Budweiser surprised NBA star Dwyane Wade with a powerful visit from five people whose lives he helped change through acts of kindness.

The company has also continued to look for more humorous sides of pop-culture moments, such as giving beer to all of Philadelphia after the Eagles won this year’s Super Bowl or when it pulled off a cross-brand integration with HBO before the final season of Game of Thrones. That even included killing the Bud Knight—only to resurrect him later in a nod to one of Game of Thrones’ own beloved characters.

“You know that all the key characters, they die,” he said. “And many of them come back to life. But again, this is what’s cool.”