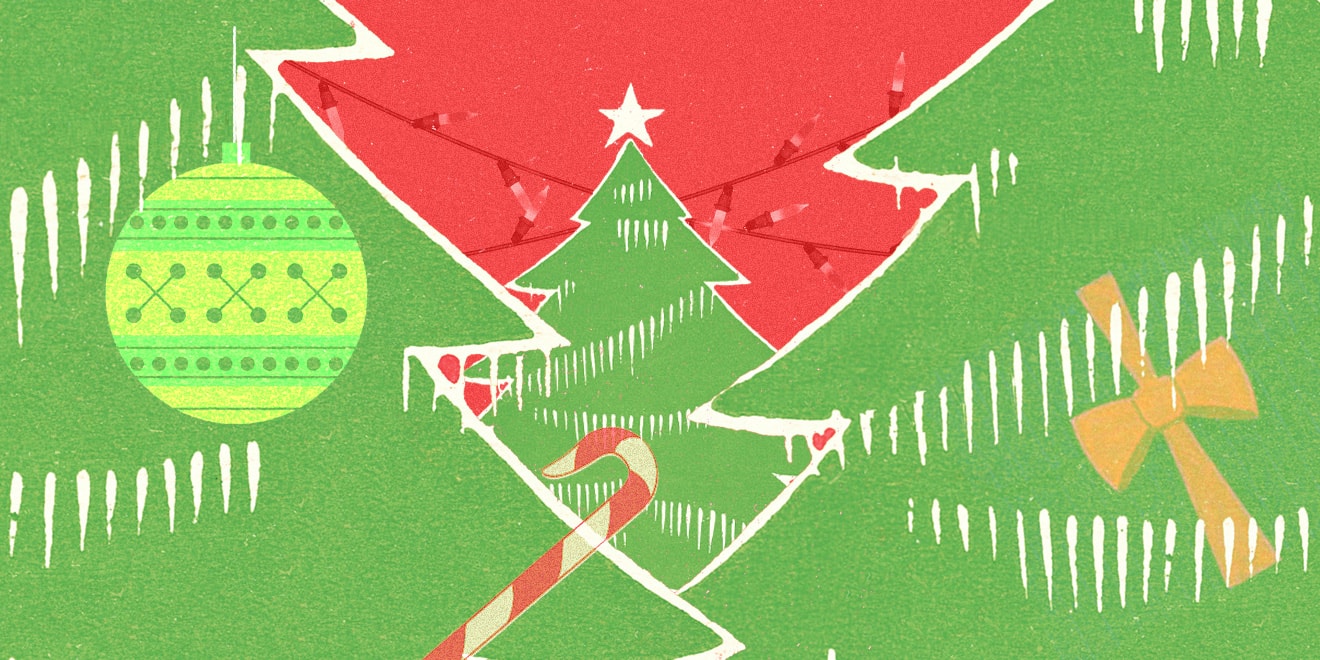 A real tree has a much lower carbon footprint than a fake one, but most people opt for the latter. - Credit by Getty Images

A recent poll of 2,000 people commissioned by U.K. brand Beyond the Box revealed that 62% of consumers now believe the holiday season is bad for the planet. That’s a big number, and yet not an altogether unexpected one. Not only are concerns about environmental issues like climate change on the rise, but the holidays are the high season for waste.

Between Thanksgiving and Christmas, Americans throw away 25% more trash, about 25 million tons in total, according to the Environmental Protection Agency. And while there’s no hard, statistical evidence that an eco-friendly Christmas is officially a thing—yet—there are a small but significant number of brands on the market making it possible.

What’s a sustainable Christmas look like? We set up our tree, below, along with a few pointers. 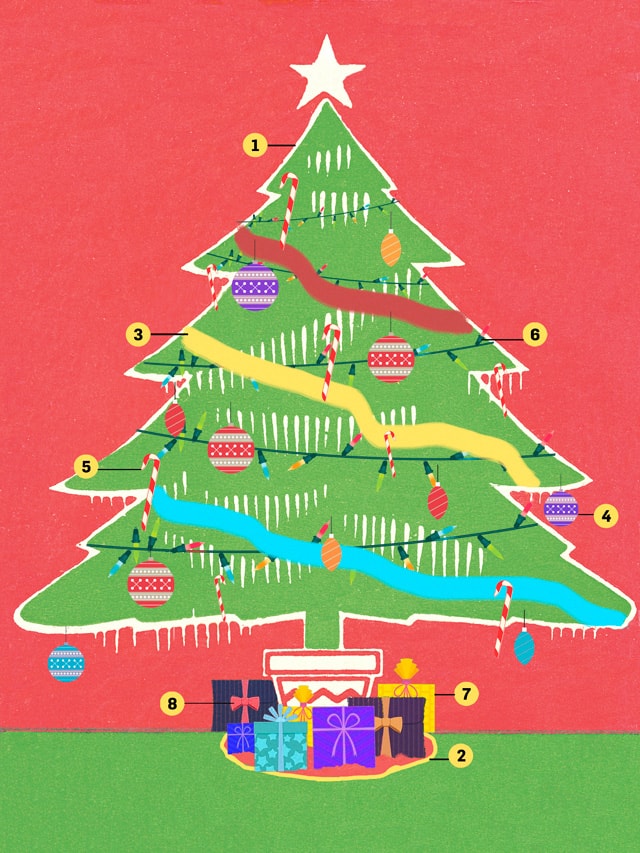 Americans will spend roughly $2 billion on Christmas trees by 2021. That figure includes sales of both real and fake trees, and the latter is what pops up in 82% of American homes, according to the American Christmas Tree Association. (Just below 18% of us opt for a real tree.) Not surprisingly, a real tree has a much lower carbon footprint, according to the Carbon Trust, especially if it’s locally sourced and if you burn it when you’re done. But seeing as most of us opt for the plastic, is there a way to make it sustainable? Only by holding onto it. But to bring a fake tree’s carbon footprint down to levels comparable to a real one, you’ll need to put it up for 10-12 consecutive years, according to most sources.

Most skirts out there are made from synthetic fabrics, which in turn are made from petroleum. Arcadia Home, which specializes in eco-friendly products handmade by craftspeople, sells a 60-inch skirt made with recycled wool.

Most tinsel is polyvinyl chloride with a metallic skin, and since it tends to wrap itself around machinery at the recycling plant, it also all goes into landfills. But tree garland doesn’t have to be tinsel, and there are eco-friendly options out there (aside from stringing popcorn yourself). A company called Fair Trade Winds works with 150 artisans in 57 different countries and produces an unusual array of garlands made from natural-dyed felts and knitted wools.

When 16th century Germans began decorating Christmas trees, they used ornaments like berries, nuts, apples and candy. Today, 60% of the world’s ornaments come from 600 factories in the Chinese city of Yiwu, and much of the stock is plastic. You have to look pretty hard to find ecologically responsible alternatives, but they’re out there. Novica sells the work of artisans throughout the world and offers a broad selection of ornaments made from recycled paper and wood, and upcycled glass.

These bent sticks of sugar have been a Christmas tree staple for 350 years now. But most candy canes contain red No. 40, a dye that, though studies about its harm to person and environment remain inconclusive, many consumers would rather avoid. Candy Canes made with natural coloring and flavored with organic peppermint can be found at Wholesome and the Natural Candy Store, among other online vendors.

Ready to hear the surprising news about recycled tree lights? Well, bad news—there really aren’t any. While some municipalities will recycle lights you’re already finished with, there’s nothing especially eco-friendly on the market for those looking to buy them in the first place. The key, rather, is making the lights you do buy last as long as possible. Experts recommend eschewing incandescent sets in favor of LEDs, which use a tenth of the electricity and last a whopping 50 times longer.

According to one estimate, we use 227,000 miles of wrapping paper every holiday season. Worse, most of it cannot be recycled because it’s laminated. Aiming to make a small but notable dent in the problem is Wrappily, a 6-year-old brand that prints its patterns on 100% recyclable newsprint (printed on local presses, no less). Can wrapping paper make that much of a difference? Indeed so. According to Stanford University, if Americans wrapped as little as three gifts in recycled paper, it would save enough trash to cover 45,000 football fields.

It might seem like a minor flourish on a holiday, but ribbon is widely used—and widely discarded. Every year around this time, Americans wrap their presents in 38,000 miles of ribbon. That’s enough to girdle the planet and tie a bow. But there are eco-friendly ribbons out there if you look hard enough. The Superior Giftwrap company, for one, sells a variety of ribbons made from recycled or biodegradable materials ranging from vegetable-dyed paper to biodegradable cotton.