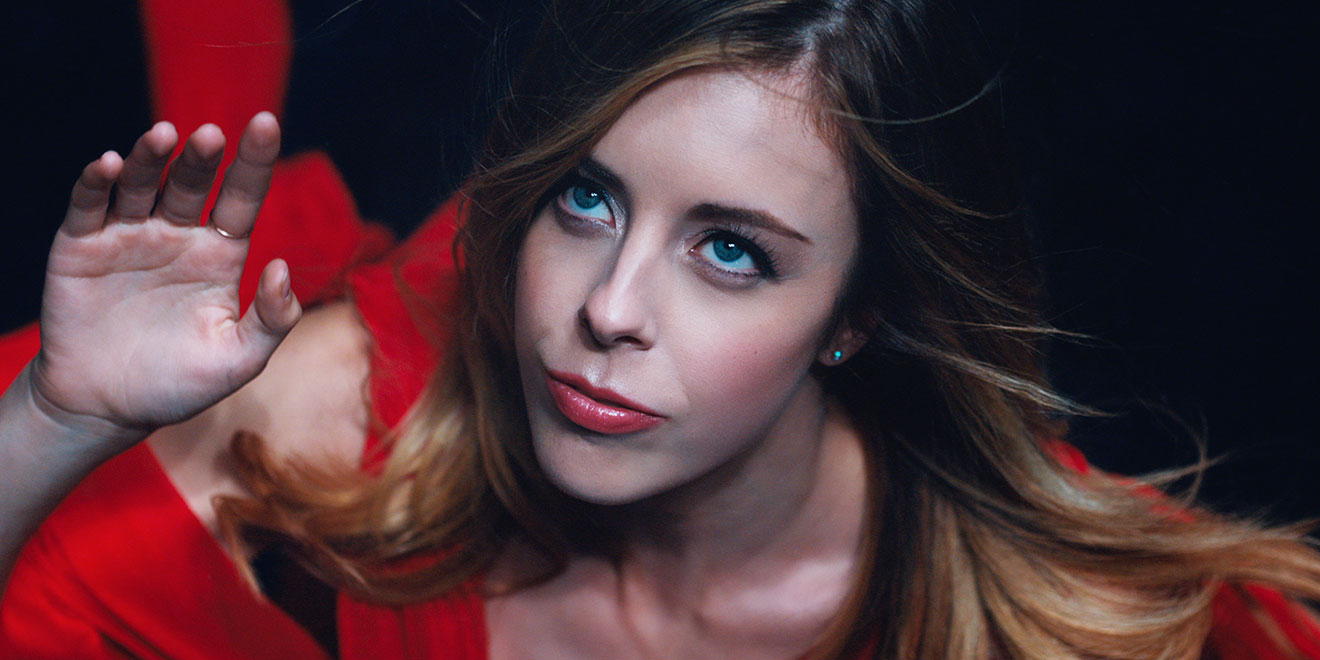 Many things in life don’t come easy, and that’s especially true for Olympic athletes. They train and train, and then train some more, all for a chance to compete against people who have trained just as hard, if not harder, in the hopes of winning a coveted medal. It doesn’t always goes as planned, and failure is almost guaranteed for most.

Toyota beautifully illustrates that struggle of training and pushing yourself to limit—only to fail, get back up and try again—in its first of seven new spots that will run throughout the 2018 Winter Olympics and Paralympics.

The 60-second “Thin Ice” spot stars figure skater Ashley Wagner. It opens on an expansive frozen lake nestled at the bottom of snow-covered mountains. The moon is big and bright, lighting up Wagner’s stage. Her skating is elegant and effortless, made even more breathtaking by the scenery around her.

As she skates, her voiceover shares a poetic message about ice skating. “Every day is a chance to chase my dream. But life on the ice is a dance. A balancing act on the edge of my blade,” she says.

The spot’s message is particularly powerful, given that Wagner narrowly missed a spot on the U.S. Olympic figure skating team this year. She will still be at the Games, acting as a brand ambassador for Toyota, but won’t be competing.

“To have Toyota stand by me, and to get this opportunity to share the Olympic experience with them, their employees and fans is an honor. This is a company that is encouraging people around the world to challenge themselves and to achieve their dreams,” Wagner said in a statement.

These seven spots follow three new spots that ran during the Super Bowl. Saatchi & Saatchi and Dentsu handled all creative for the Super Bowl and Olympics.

For those who tuned in to the Super Bowl, “Thin Ice” has a similar feel to “Good Odds,” a lovely spot that starred Paralympic skier Lauren Woolstencroft. Both are part of the brand’s larger “Start Your Impossible” campaign.

The remaining six ads for the Olympic season will roll out in the coming weeks.