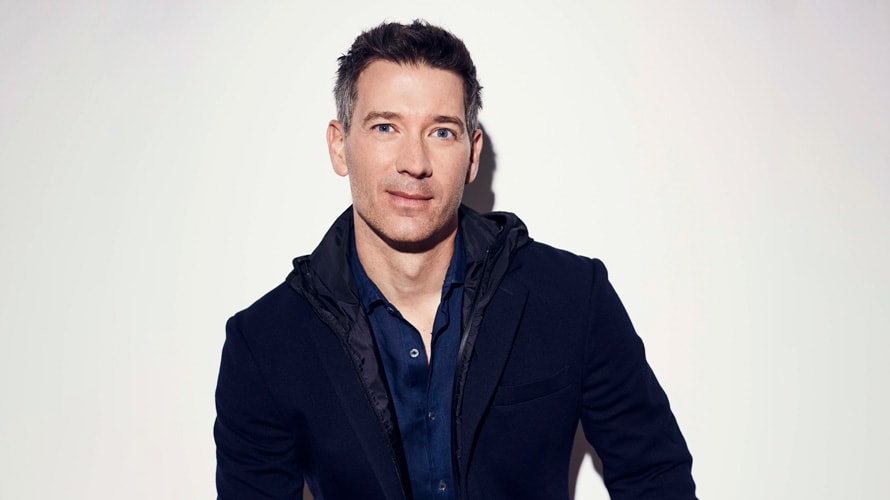 After a nearly five-month vacancy, audio brand Beats by Dre has a new chief marketing officer: Chris Thorne. He was most recently chief growth officer at healthcare startup Forward, but has also served as CMO of actress Jessica Alba’s natural baby and beauty brand The Honest Company and global vice president of marketing, media and mobile at video game company Electronic Arts.

Thorne fills a role formerly held by Jason White, who left in January to become global CMO of cannabis company Cura Partners. White joined Beats shortly before it was acquired by Apple in 2014 and oversaw campaigns like the Straight Outta meme generator for the 2015 biopic of Beats co-founder Dr. Dre and hip-hop group NWA, as well as Re-established 2014, which celebrated NBA star LeBron James’s return to Cleveland.

“I admire everything that Beats has accomplished over the past 11 years,” Thorne said in a statement. “Beats not only sits at the cross-cultural intersection of music, technology and sports, but it has defined the niche as a category in such a short time. The brand continues to dominate cultural conversation and I’m excited to join the team and contribute to its successes.”