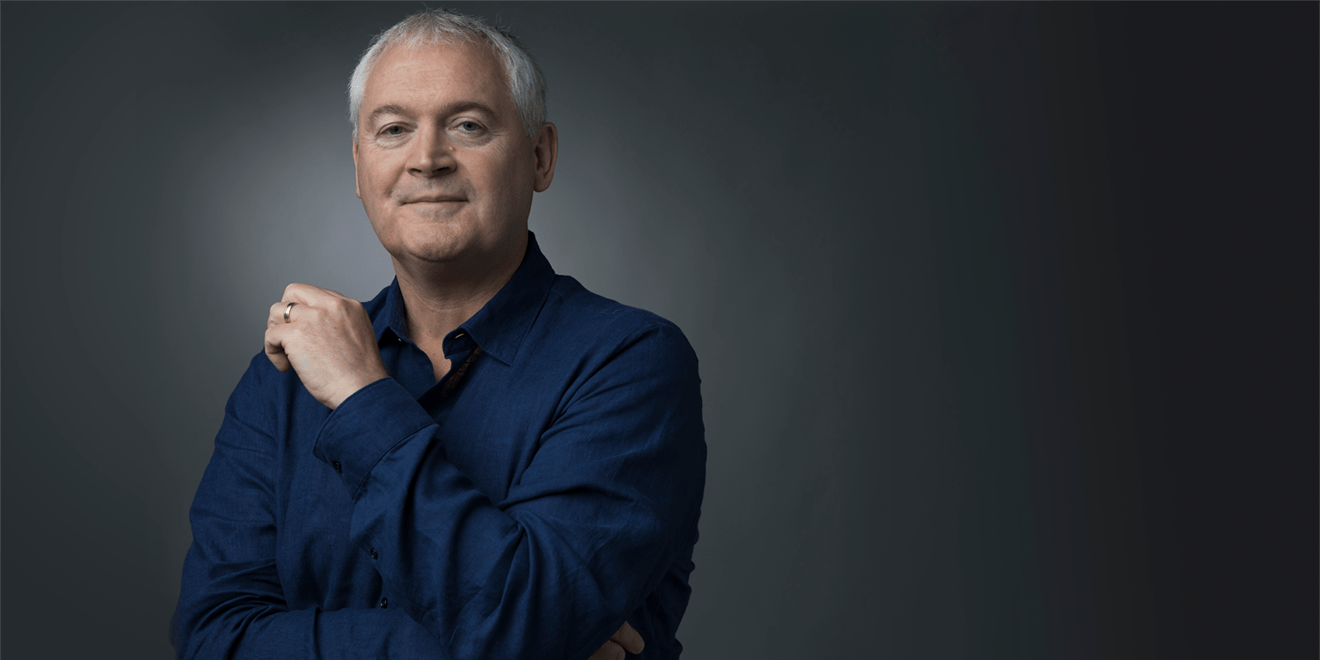 Belkin International’s global CMO, Kieran Hannon has departed the brand and is joining the executive team of Openpath, a Los Angeles startup, in the same role.

Launched less than a year ago, Openpath is a company focused on “next-generation access control,” mostly in the b-to-b space, where employees and guests can unlock doors using smartphones. The technology is designed to replace the commonly-used keycard and has been embraced by the commercial real estate industry and Domino’s Pizza franchisees seeking a more convenient and secure method of entry to stores. The product portfolio includes doors, parking garage, turnstiles and elevators.

“With Kieran on board, his ability to highlight key aspects of a brand’s identity will secure Openpath’s place as the first access control solution people ask for by name,” said James Segil, Openpath co-founder and president. “We are improving the workday experience for people and establishing an emotional connection with our brand. Kieran understands this better than anyone and can tap into the sentiment to cement our place as a thought leader in this market.”

“I was drawn to Openpath’s commitment to solving one of the most pervasive challenges in the modern office: smart, convenient, safe workplace security,” added Hannon. “The team at Openpath has created a thoughtful, all-encompassing approach to mobile access control that puts the user first.”

In his six years as CMO, Hannon, an Ireland native, is credited with putting more rigor, structure and marketing sophistication behind the 35-year-old Belkin brand—originally best known for its range of peripherals and accessories—that also includes data networking hardware company Linksys and smart home system Wemo.

Hannon was also a key advocate for the brand’s presence at CES, telling Adweek earlier last year that people at Belkin “feel really proud about the company, and it gives [everyone] a great start to the year.”

In addition to adding more efficiency and agility, Hannon placed a high premium on building a customer-centric culture at Belkin, which was sold last year to Foxconn for a reported $866 million, and was a “Best Place to Work” by the Los Angeles Business Journal in 2017, the first year the company participated in the survey.

Hannon, who spent 12 years at agencies including Y&R, JWT, Saatchi & Saatchi and Grey, believes that his accumulated learnings will suit him well in his new role.

“The focus at Belkin on user experience will be a critical component of the Openpath marketing,” said Hannon, who also serves on the U.S. advisory board of Enterprise Ireland, an organization that advises Irish startups. “With a diversity of audiences from property owners and managers, system integrators, tenants to end users, agile marketing will ensure Openpath resonates, while also building the trusted brand of choice for the modern workforce.”

Openpath recently announced a $20 million Series B round of funding and has relocated to a larger space, including a demonstration showroom, in Culver City, Calif.