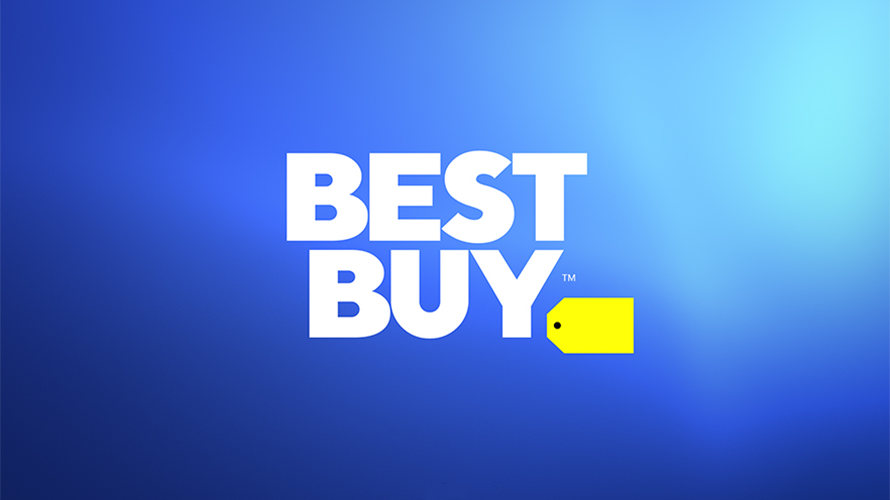 Best Buy's name is now outside of the yellow tag in its updated logo. - Credit by Best Buy

Best Buy is retooling its go-to market strategy. The tech retailer has debuted a new logo, visual identity and campaign focused on the way the company can enrich the lives of its consumers with technology, according to a representative for the brand.

With the new look, Best Buy is aiming to be more modern and consistent with its visual identity. The campaign, which has been in the works for the last year and was largely done in-house though agencies like Grey, Starcom and Red Scout did pitch in, is the first time in nearly three decades that the company has updated its logo.

“Telling the story of our people—and how we make a meaningful impact on customers’ lives—is at the heart of this work,” said Best Buy CMO Whit Alexander in a statement. “Our people are our insurmountable advantage.”
The new work includes television spots directed by Errol Morris and feature a new tagline, “Let’s talk about what’s possible.”

As for the logo, the biggest change is that Best Buy has moved its name outside of the yellow tag.

“The updated logo is true to our heritage, but it’s really cleaned up,” said Alexander in a statement. “It’s an evolution toward the future, and we’re really excited about that.” 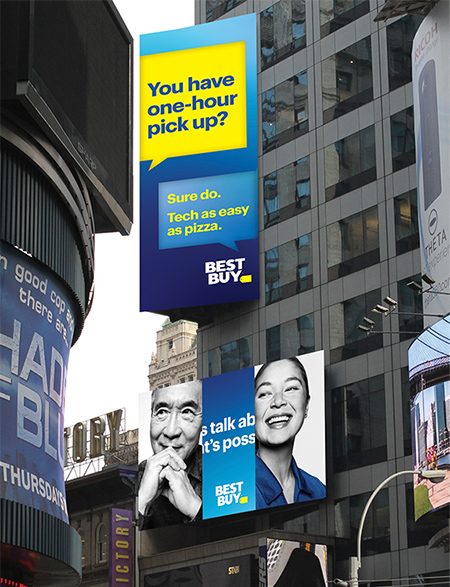