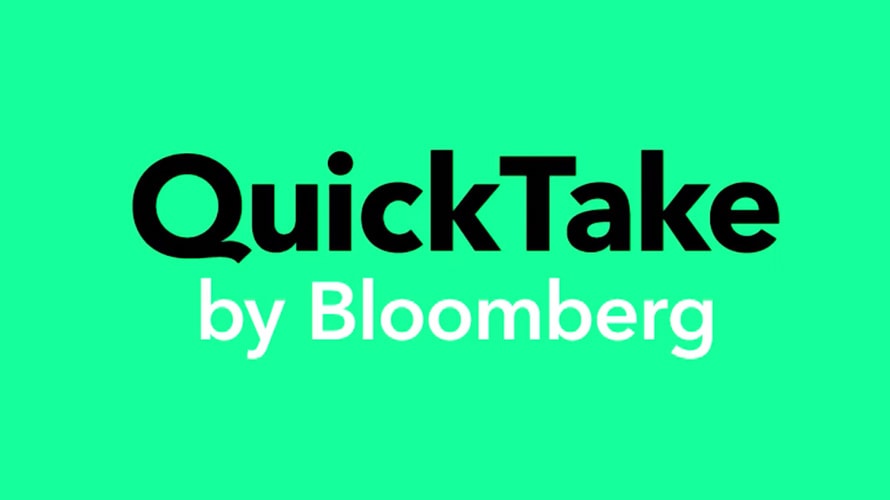 TicToc by Bloomberg had been producing short-form content since 2017. - Credit by QuickTake by Bloomberg

Bloomberg Media’s short-form video news service is getting a facelift. Today, the publisher announced that TicToc—the so-called “social news network” rolled out in partnership with Twitter two years ago—is being rebranded as QuickTake by Bloomberg.

Aside from distinguishing the service from TikTok, the massively popular social network with a nearly identical name, the rebrand also marks the publisher’s first steps into the world of streaming video, according to Bloomberg Media CEO Justin Smith.

“Streaming video is a key priority for Bloomberg Media’s growth strategy,” Smith said in a statement. “We see bright opportunity in the OTT space, especially in the world of news.”

Aside from rolling out new iterations of Bloomberg TV+ this past summer, recent months have seen the brand begin producing original long-form programming optimized for OTT. The first programming slate, which spotlights some of the latest advancements in space, tech and science, was deliberately curated to capture a broader swath of news-hungry audiences that skewed younger and less financially focused than the audience the publisher usually reaches.

QuickTake will offer up the longer-form narratives from this OTT-focused content alongside the traditional 1-2 minute news bites that most readers think of when they hear the TicToc moniker. This new brand, per the company, will deliver “the right video on the right platform at each point in the news cycle.”

In a Variety interview regarding the change, QuickTake’s general manager Jean Ellen Cowgill said this shift in focus to video was the central reason for the change, rather than distinguishing itself from the Chinese social media giant.

“It’s more about leaning into a new name that represents what we’ve become,” she said.

In the first half of 2020, Bloomberg Media will be rolling out QuickTake as a round-the-clock streaming news network for major OTT platforms featuring live coverage, longer form analysis and mini-documentaries. In addition to this broadcasting buffet of on-demand programming, the company will also produce a daily QuickTake newsletter.