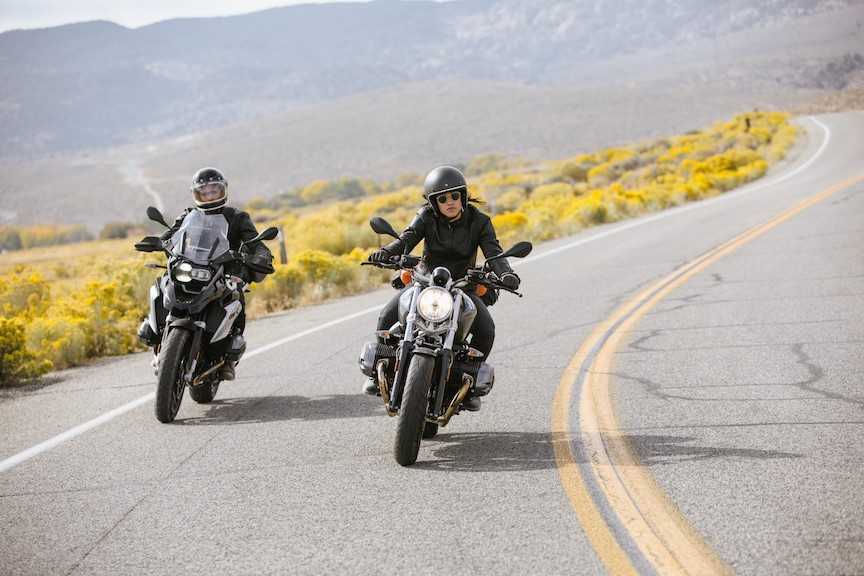 Campaign aims at young people who might not otherwise consider a motorcycle. - Credit by BMW

A new short film promoting BMW’s line of bikes tells the familiar story of a young, strikingly handsome man struggling to deal with the stresses of modern life.

Thankfully, he has an equally stylish sister to pull him away from his smartphone and take him on a four-day, 400-mile trek across California.

Where are they going? Who knows? But they’re going to look great when they get there.

“The Someday Ride” presents an appealing fantasy in which someone can easily escape from their daily life via a sleek set of wheels.

“We wanted to tell people that getting out on that adventure you may have dreamt about is easier than you might think,” said Ron Tapia, creative director at BMW Motorrad agency partner M&C Saatchi L.A. “The film was an exciting opportunity to speak to both legacy and new motorcyclists by taking them along for the ride—with a sister playfully pushing her younger brother to take the leap and beautiful BMW motorcycles to carry the story.”

Of course, most young people don’t have the means to acquire such a ride. But BMW is looking to change all that.

“One of our overarching objectives right now is to inspire a new era of riders,” said Michael Peyton, vp of BMW Motorrad Americas. “And while we’ve got the products and financing programs for them, it’s equally important that we’re speaking their language. ‘The Someday Ride’ was the perfect answer to that challenge.”