Babies R Us, Kraft Mac & Cheese and Yoplait are going for realism 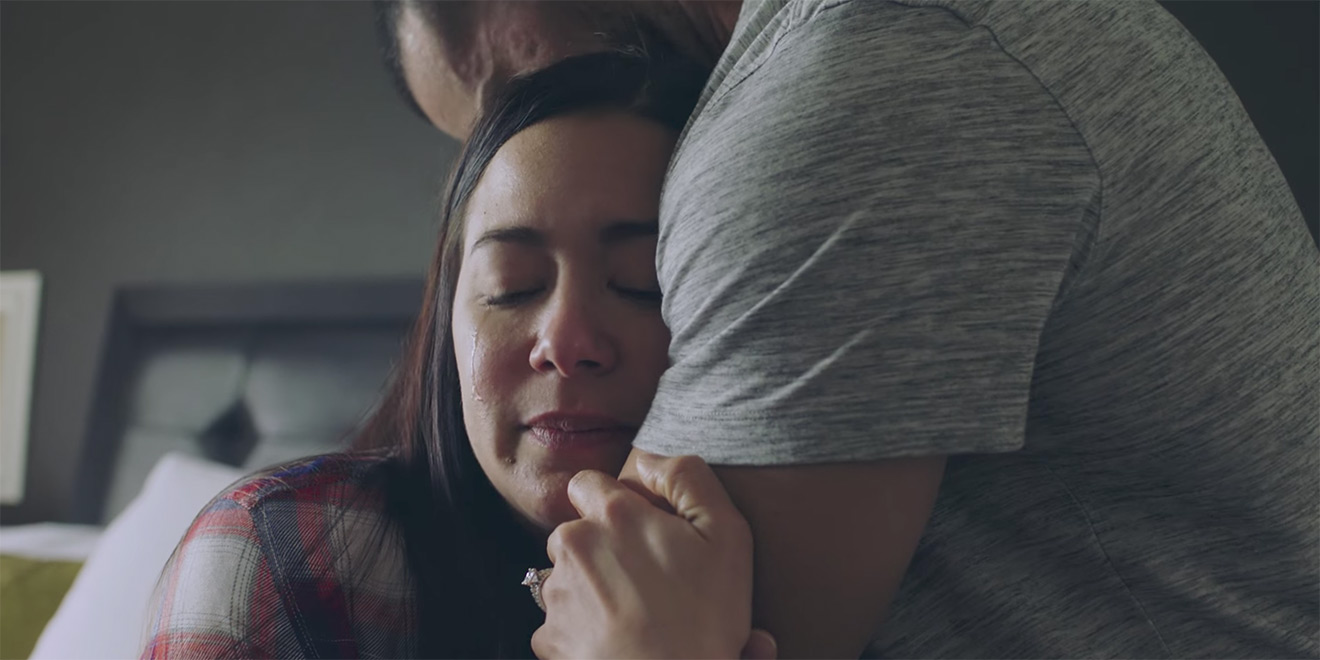 Babies can be gassy, fussy and gross, and they present parents with new challenges every day. Between the internet and the fact that every person you know will give you contradictory parenting advice, it can seem impossible to do the right thing. The reality is that as a parent—or even on your journey to becoming a parent—you will face hardships and make mistakes, and that’s OK, according to brands like American Greetings, Babies R Us, Kraft Mac & Cheese, Yoplait and Fridababy, all of which have released campaigns in the past six months showing a more honest portrayal of parenting in 2017.

Brands are shifting away from aspirational messages with an idealized vision of family and instead infusing campaigns with moments of realism—showing moms who curse, a dad who accidentally destroys a bouncy castle, parents who forget things—because that’s exactly what millennials want to see from brands. According to exclusive research from BabyCenter, 66 percent of millennial moms say it’s important for brands to realistically portray parenting.

“There was a generation for whom aspiration work was right,” said Elizabeth Paul, svp and deputy head of strategy. “But millennials are more savvy, [have] higher expectations and a stronger bullshit monitor.”

In early July, American Greetings released a 90-second spot, “Not Alone,” from MullenLowe in Boston. The ad was timed to National Parents Day and followed a couple struggling with infertility. The story, based on a real-life couple, isn’t what you might expect to see on that day from American Greetings, but “through consumer testing,” the brand and agency “learned this story resonated as authentic and relatable,” explained Paul.

“Real life presents a range of experiences that don’t always fall on a calendar holiday or fit in a perfect box, but they are totally deserving—sometimes even more so than set occasions—of acknowledgement,” said American Greetings’ CMO Alex Ho in an interview with Adweek. “Infertility is one such experience.”

Babies R Us also retooled its messaging in July to attract millennial parents with the help of agency BBDO. The new tagline, “Be prepared-ish,” speaks to the impossibility that parents can be prepared for everything.

The move away from aspirational messaging and touting perfect parents in ads makes sense. According to Meredith Hirt, insights writer for youth research firm Cassandra, “Rather than striving to be the perfect parent, at least half of Generation Y parents in the U.S. [55 percent] and U.K. [50 percent] say they are open about their parenting mishaps and challenges.”

Added Hirt, who referenced Cassandra’s 2016 Modern Parents’ Report: “More than four in 10 in both the U.S. and U.K. [44 percent versus 42 percent, respectively] say they feel better about themselves as a parent when other parents admit to their own parenting mishaps and challenges. Thus, they want brands to provide honest marketing campaigns with relatable portrayals of the challenges of parenting, as well as moments that show more performative parenting to provide humor.”

Kraft creative shop CP+B in Boulder tapped into the insight that “there is no such thing as a perfect parent,” explained Adam Chasnow, vp and ecd at CP+B. It created a humorous campaign showing parents’ imperfections, including one spot featuring moms admitting to swearing in front of their kids.