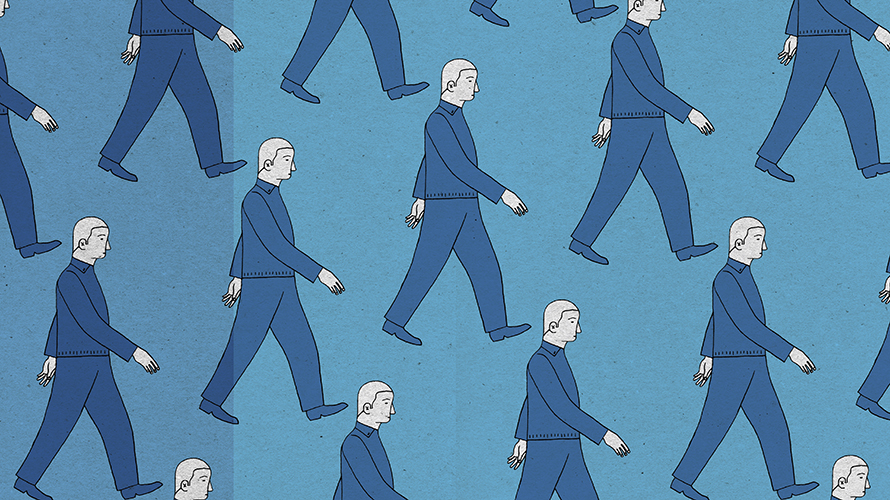 Agencies aren’t the only one struggling with diversity issues.

The Association of National Advertisers (ANA) announced the finding of its inaugural “Scorecard” evaluating diversity among chief marketing officers of its client-side members at its Brand Masters Conference in Dana Point, Calif. today and while the findings suggest some progress with gender diversity, ethnic diversity lags behind.

Still, certain categories fared better than others. While 47 of 88 banking and financial services CMOs in the survey were female, only 25 of 77 CMOs in the food and beverage category were.

Only three of the 45 sports and entertainment chief marketers surveyed were people of color, while the ANA doesn’t count a single Black/African American tech chief marketer or a Hispanic/Latin chief marketer in the banking/financial sector among its member organizations.

The consumer packaged goods categories fared relatively well in both gender and ethnic diversity, with an even split among male and female chief marketers and 9 of 42 chief marketers, or around 21 percent, people of color.

“Industry progress begins with understanding the facts about our marketplace,”  ANA CEO Bob Liodice said in a statement. “For too long, we’ve relied on inference and innuendo rather than hard facts and data. We’ve now planted a ‘stake in the ground’ against which we can begin to track our progress annually. But knowing these results is just the first step. We need complete commitment throughout our industry to create lasting change.”

In addition to launching the CMO “Scorecard” as a way of measuring progress, the ANA is promoting a pair of initiatives to foster change.

The ANA’s Alliance for Inclusive and Multicultural Marketing (AIMM) is teaming up with almost 70 companies across the industry to promote diversity and multicultural marketing and bring together industry thought leaders from different minority communities.

“We want to engage senior marketing executives throughout the country in this conversation, ” Liodice added about AIMM. “That is why it is so important to have diverse leadership at the top of marketer companies.”

The ANA’s Alliance for Family Entertainment (AFE), meanwhile, is championing a “#SeeHer” campaign to promote more accurate portrayals of women and girls in advertising, which still has room for improvement. One goal of #SeeHer movement, which counts over 60 companies among its members, is to “achieve a 20 percent improvement in women’s portrayal by 2020.”