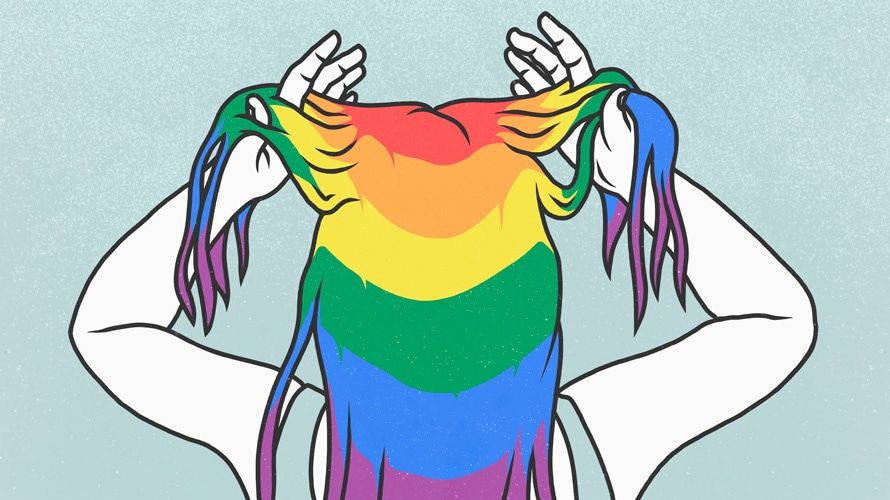 There needs to be a consistent year-long effort to reach LGBTQ+ consumers. - Credit by Getty Images

As simultaneously one of the most personal and one of the most commercial global holidays, Pride is in a moment of conflict. During June, you will find rainbows everywhere, from major urban areas to some of the smallest cities in America. It’s heavily debated both in the queer and trans communities, as well as in the world of marketers, how and if brands should be involved in Pride Month. It cannot go unnoticed that Pride parades are now filled with corporate logos instead of rebellion.

In order to talk about Pride, we must understand where Pride comes from and that Stonewall was a riot. We must know the names of Marsha P. Johnson, Harvey Milk and Audre Lorde. We must recognize that in 2019, there have been many trans people of color injured or killed as a result of hate crimes. That for many people in communities of color, the LGBTQ+ community feels exclusive and discriminating, as does Pride.

Once we understand that, we can talk about brands and partnerships and where they make sense.

Corporations can play a huge role in the movement for equality—financially and in terms of visibility—but we need to get on the same page first. Throughout June, I have been monitoring different Pride-focused campaigns, and I’ve seen some major wins and some colossal fails.

Brands are getting it right when they put queer and trans people of color who mean something to our community front and center. LGBTQ+ icons Billy Porter, James Whiteside, Lea DeLaria and Dominique Jackson are all faces for the “Todd Snyder x Champion” campaign. H&M named Laverne Cox and Rickey Thompson as the faces of its Pride campaign, and we are living for it. Many brands have focused on representing the trans community, and that’s so important. 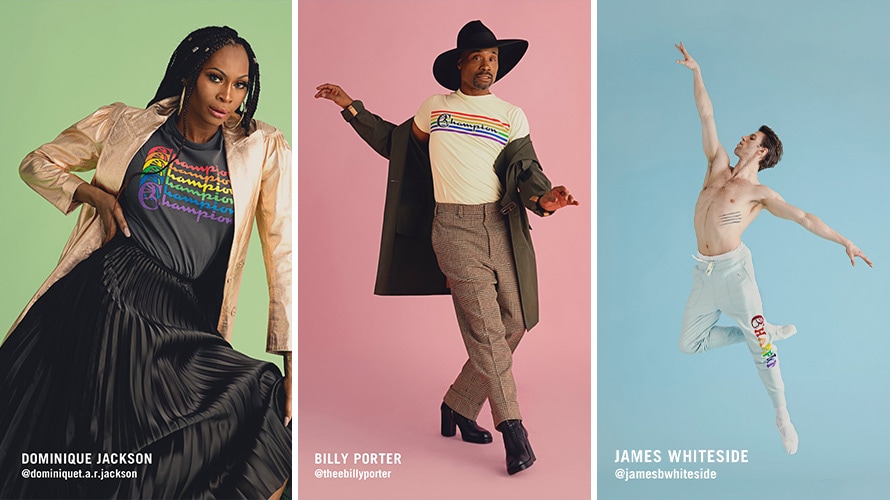 This month, Facebook ads are full of “Pride-themed” clothing. This includes rainbow T-shirts, activist slogans and references to important civil rights history. Dig a little deeper, and many of these companies sell gag shirts or humor clothing, such as “I’m with stupid.” After Pride month these same brands will likely print a T-shirt of the latest trending meme. These brands do a great disservice by exploiting Pride messages to make money.

Win: Explicitly stating how your campaign will benefit the community

Some of the brands have already been mentioned, but in 2019, the message has gotten through to many that if you are going to create a Pride campaign, you must also make a real commitment to the community. For example, Kenneth Cole is donating proceeds to UN Free & Equal. Or another I loved: Bombas socks and its  “Buy a Pair, Give a Pair” initiative for LGBTQ+ homeless youth. That’s math I can follow. 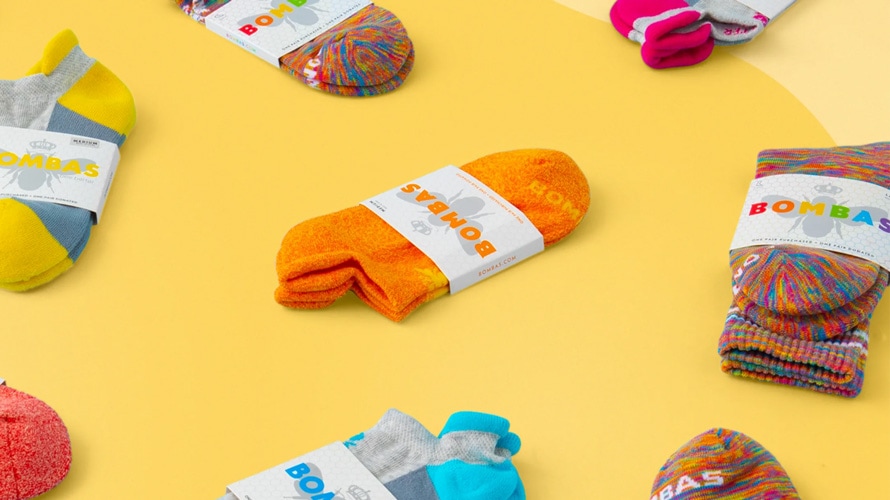 Fail: Talking about proceeds but not dollars

The flipside of the above is that many brands are not explicitly stating how much money will end up benefiting the nonprofit partners. I am hoping that nonprofits negotiate a “minimum contribution” in order to license and use their logos and benefit from co-branded campaigns. But I have not seen any campaigns that say that through the campaign they will donate 10% of proceeds to an LGBTQ+ cause or a minimum of $200,000. Knowing that margins on apparel are sometimes small and that capsule collections are limited inventory, I imagine some of these campaigns donate only $200 for free use of a nonprofit’s cause and are in turn getting the goodwill of consumers.

Win: Creating brand presence all around the country

In recent years, Pride has become a national movement, and brands are now following the marches wherever they go. It’s uplifting for individuals outside of the top tier cities to get the same messages of equality. Coming from a small town myself with less than 2,000 people, I know how heartening it was to come to a big city for the first time, meet people like me and see pride parades. Especially in conservative areas, it’s so important for youth to see that there is a community around them that will support them. 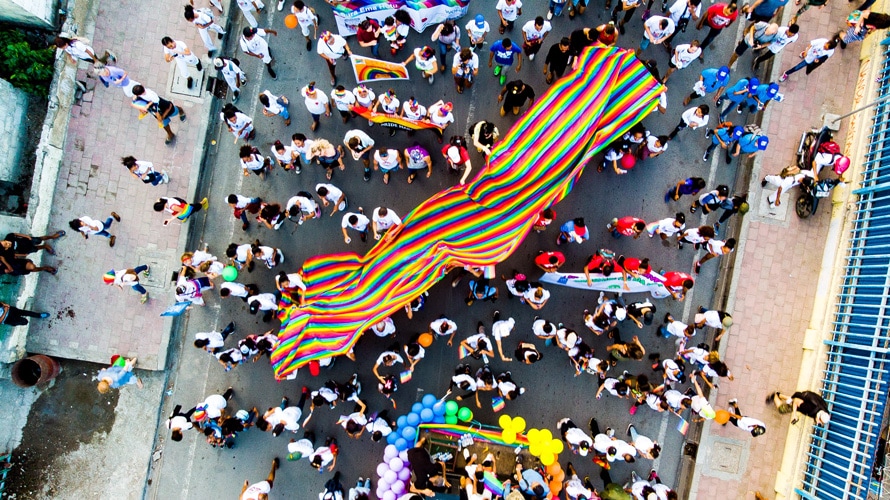 Fail: Being there for the party but not the fight

A common statement in the queer community is that we need people to fight with us year round, not just during Pride. For brands, that means not just expressing fairweather support or activating opportunist partnerships. The next time that there is major queer news, such as a death in the trans community or a legislative change that threatens our rights, brands should take a public stand. Brands could publicly give a gift to the individuals when they are targeted by hate crimes, fund public gathering spaces for groups that organize and take political action, stand against unfair laws and political changes that hurt our community or donate to a civil rights museum outside of a month of observance.

As culture, politics and commerce overlap in our edgeless world of social media and real world, brands must be comfortable treading on the personal. If a brand is going to purpose-driven, it must dive in headlong, not just dip its toe in the water. Pride is activism, and by paying attention, listening to the communities and hiring diverse people to work within your walls, brands will be well-equipped to build meaningful connections with society in support of the many communities their customers represent. 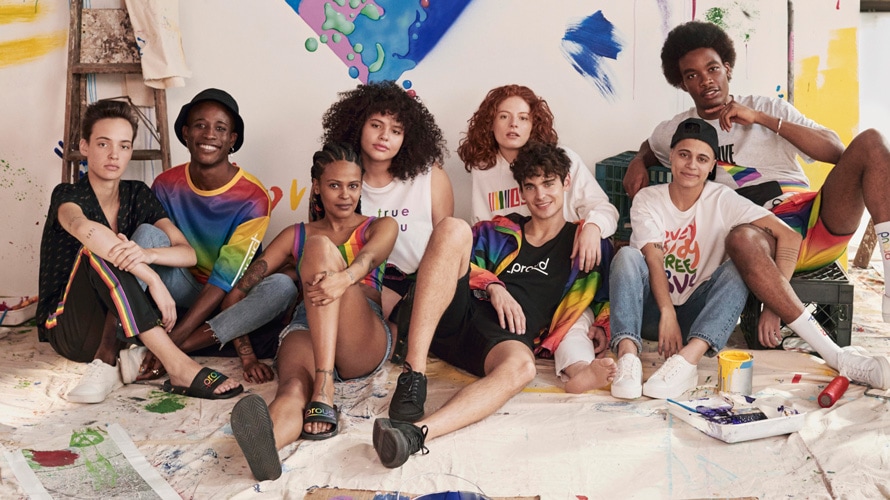 @rigelgemini Rigel Cable is director of analytics and SEO at Astound Commerce. He is also a noted social media influencer Rigel Gemini on Instagram and YouTube.