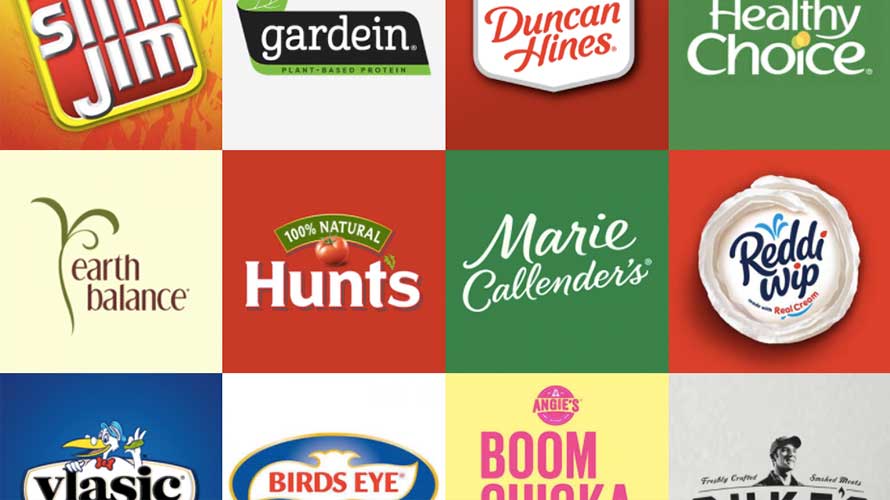 At a time when many CPG manufacturers are reducing the variety of products they offer consumers, Conagra Brands is going in the opposite direction.

This summer, the Chicago-based packaged-food company plans to introduce more than two dozen new products, ranging from meatless lasagna under its Birds Eye brand to a line of Orville Redenbacher’s microwave popcorn made with avocado oil. In a statement, the maker of Gardein, Duncan Hines and Slim Jim grouped its roster of innovative items under three distinct themes: snacks, plant-based options and meals designed for specific diets, such as vegan and gluten-free.

While each aforementioned category has grown in popularity in recent years, the past few months have been anything but typical. More Americans cooking at home since the outbreak of Covid-19 has led to a surge in demand for the CPG industry. Conagra, for instance, reported that year-over-year sales rose 25.8% to $3.3 billion for the fiscal quarter ending May 31. Others, such as Hormel Foods and the J.M. Smucker Company, have seen similar boosts in revenue.

The rush on shelf-stable goods has put a strain on supply chains. To keep up with demand, several companies have dropped certain variations in favor of producing more of their most sought-after items.

“The fewer line switches you have, the higher your output,” said Rebecca Scheuneman, an equity analyst at investment research firm Morningstar, in reference to the loss in productivity that accompanies preparing an assembly line to process different flavors or product iterations. “So it made perfect sense that during the pandemic they would reduce the number of products offered.”

That’s meant less lightly-salted potato chips and reduced-fat peanut butter. Offshoots, it seems, are the most likely to go. In an interview with Bloomberg, General Mills CEO Jeffrey Harmening noted the company has stopped making 40 types of soup, cutting its portfolio nearly in half.

Conagra has also had to adjust to changes in consumer behavior. With sales of its Banquet pot pies up 41% in March and April compared to last year, the company decided to temporarily suspend production of the brand’s fruit pies to meet demand.

For the four weeks ending June 13, the average number of different items sold in U.S. supermarkets was down 7.3% compared to the same time period last year, according to the Wall Street Journal.

In an email to Adweek, a Conagra spokesperson stated that the company’s new products were set in motion prior to the pandemic, and that shoppers are interested in both novel and established items.

“It’s about balance,” a spokesperson said in a statement.

Conagra, of course, is far from the only CPG company introducing new products during the pandemic. In May, Anheuser-Busch debuted a new line of hard seltzer inspired by classic cocktails called Social Club Seltzer. More recently, Starburst released a rope-like version of its fruit candy and Kellogg’s combined its Frosted Flakes and Froot Loops cereals into a single box.

Scheuneman is optimistic that Conagra’s product expansion will work—assuming it can keep store shelves stocked. In recent years, she noted, Conagra has shed several brands, such as Lender’s Bagels and Tim’s Cascade Snacks, to help make room for this upcoming wave of innovation more in tune with the modern marketplace.

“A lot of these new products that they’re launching are right on target with how consumer preferences are evolving,” she said. “I think they should be received well.”