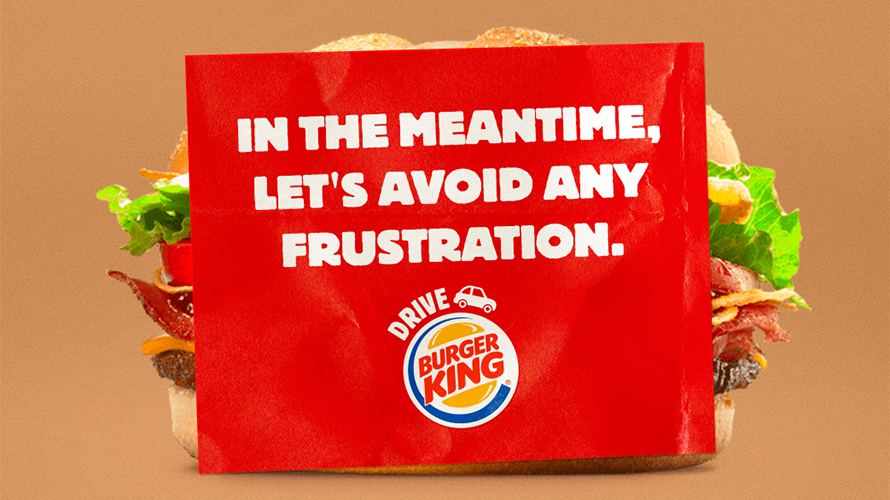 Burger King is promoting the reopening of drive-thrus in Belgium this week. - Credit by Buzzman

Belgians hankering for a Whopper, Double Steakhouse or a BBQ Bacon Crispy Chicken sandwich smothered in tangy sauce haven’t been able to get their hands on one since Burger King closed many of its European locations in response to the Covid-19 outbreak.

But a new campaign has some fun with the pent-up demand, as Belgian locations prepare to reopen their drive-thrus on April 23.

Agency Buzzman has self-censored its new ads, blocking images of the chain’s signature products with a tongue-in-cheek message about wanting to avoid too much temptation in the days before the sandwiches are available for purchase again. 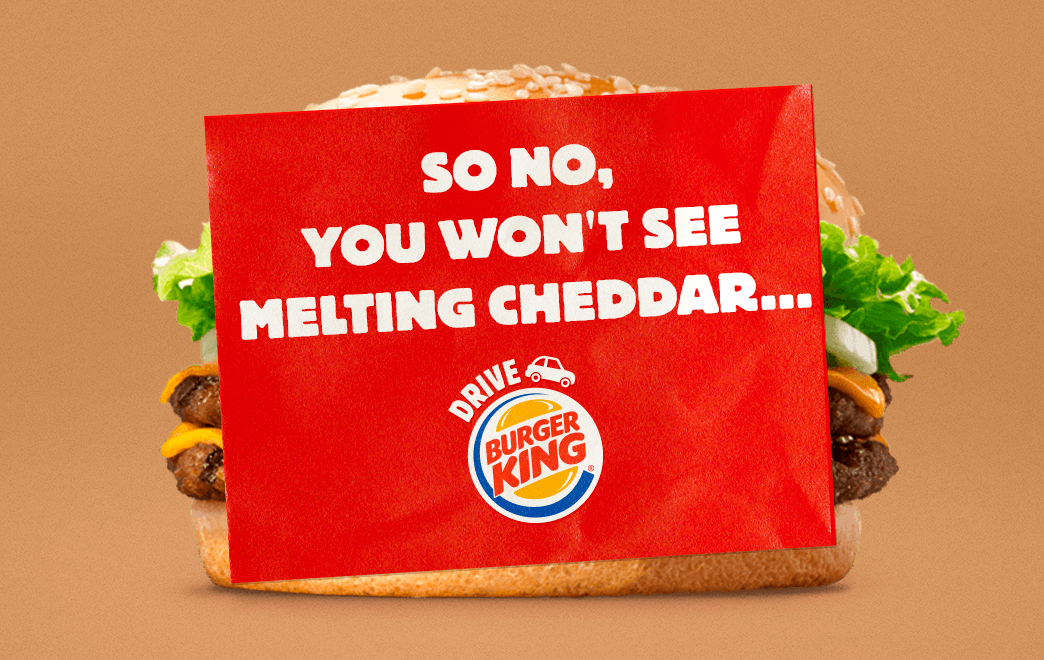 Buzzman
The agency has censored all burgers on Burger King Belguim’s website and across its social networks “to avoid any frustration before the great day” and remind people to be patient.

“Drive reopening very soon. In the meantime, let’s avoid any frustration,” reads one red block hiding a sandwich from the Burger King menu. Another reads: “No, really, there’s no point in hurting yourself.” 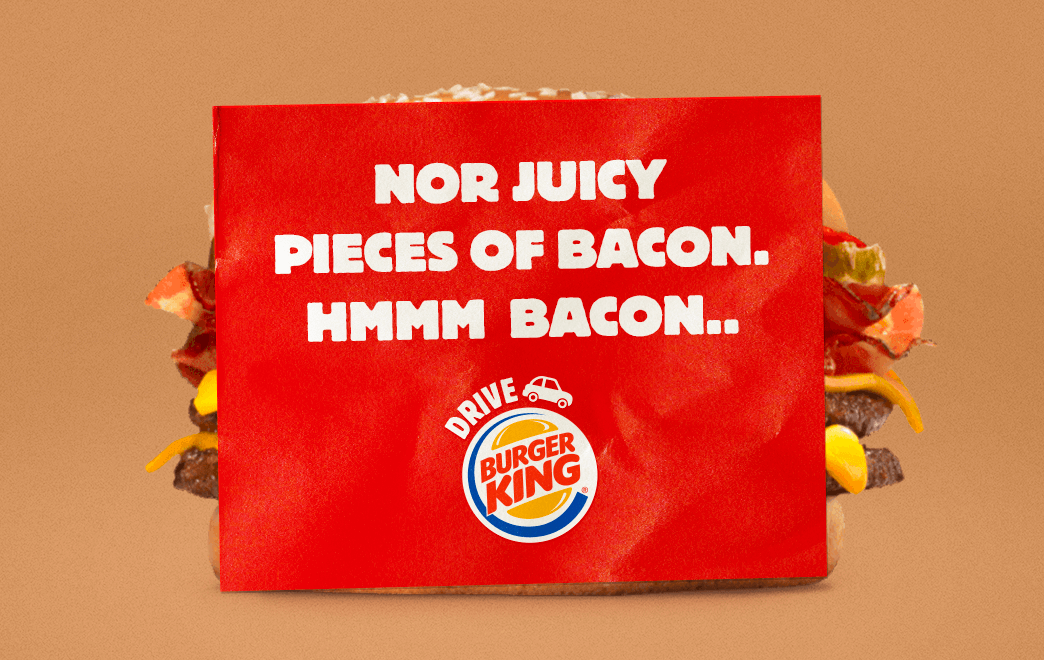 Buzzman
It’s not the first time Buzzman has turned around a clever tactical campaign for Burger King during the lockdown.

Last month, the agency created “Le Whopper de la Quarantine,” or “Quarantine Whopper,” recommending store-bought ingredients for Burger King fans to create a DIY Whopper at home–proving a product doesn’t even have to be widely available for a clever agency to generate brand love. 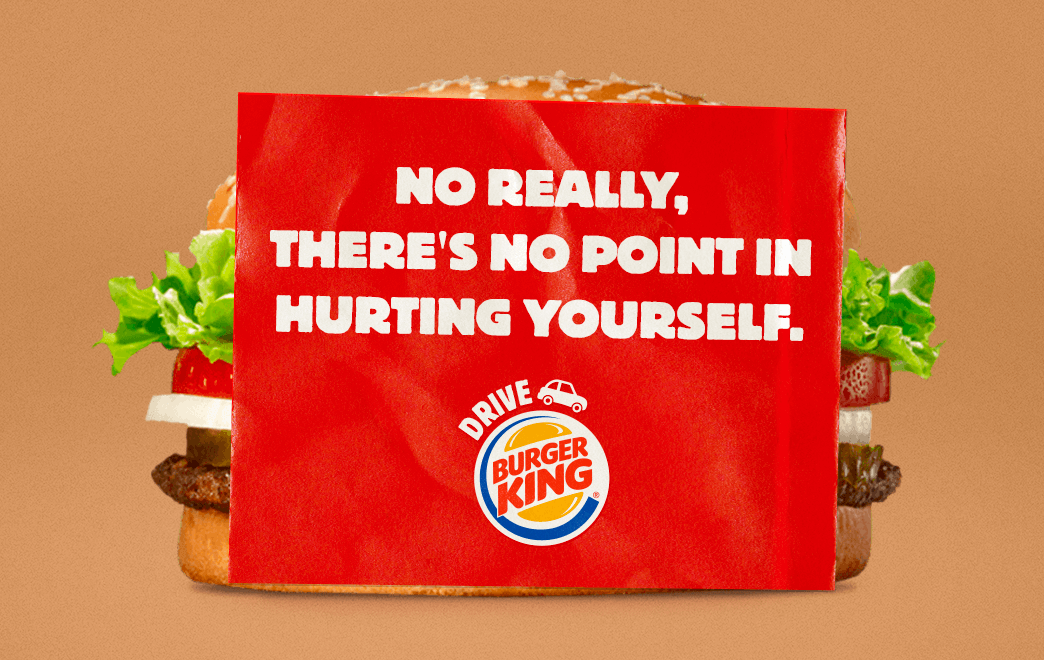