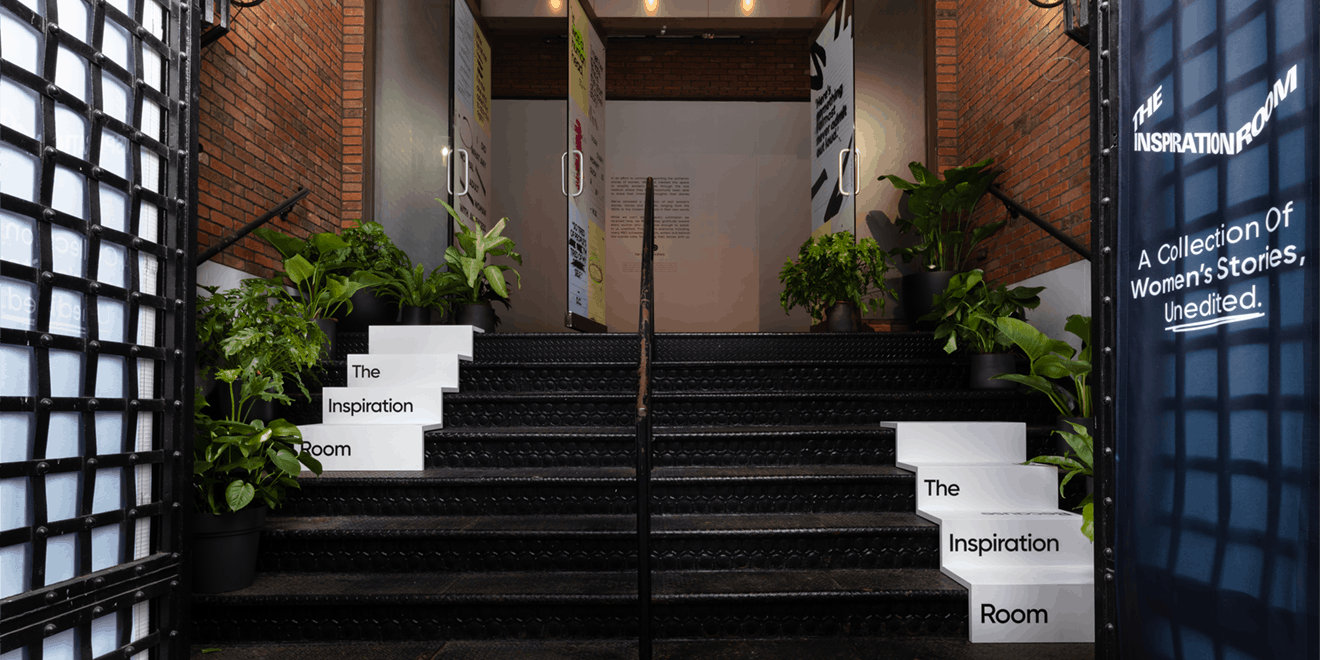 Private thoughts scribbled in a diary aren’t necessarily meant to stay that way, and hundreds of women are sharing their intimate stories for an HBO project called The Inspiration Room.

The pop-up exhibit, taking place this week in New York, gathered journal entries from women across the country and built a public space for the writing “to celebrate the power of authentic, unedited voices.”

HBO and agency Wieden + Kennedy New York created a video series that brings some of the diary submissions to life through dramatic readings from the channel’s talent like Susie Essman (Curb Your Enthusiasm), Dominique Fishback (The Deuce), Natalie Gold (Succession) and Poorna Jagannathan (The Night Of).

Those digital shorts, covering topics that range from the joy (and despair) of new motherhood to the comedy of bad dates, are part of the space on Lafayette Street, which includes audio recordings, compilation books and large-scale installations. 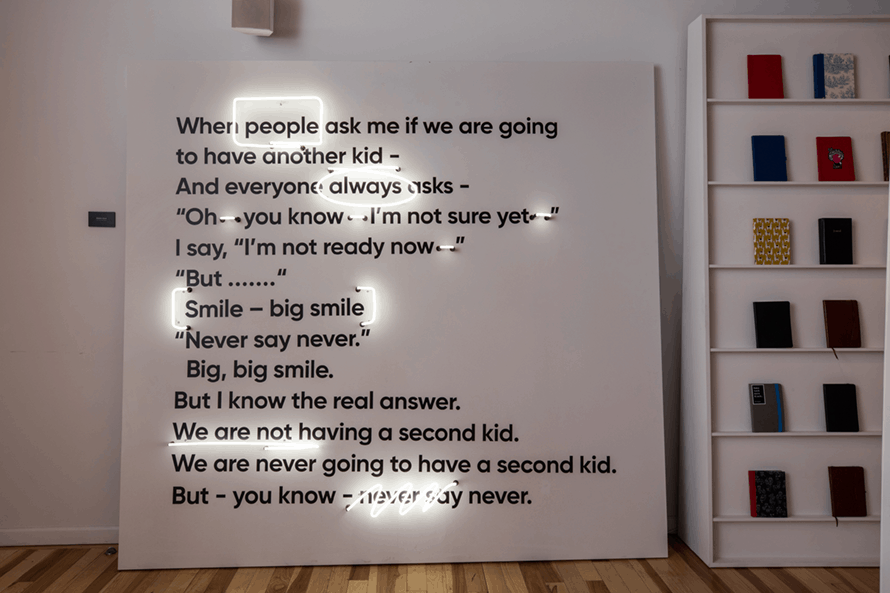 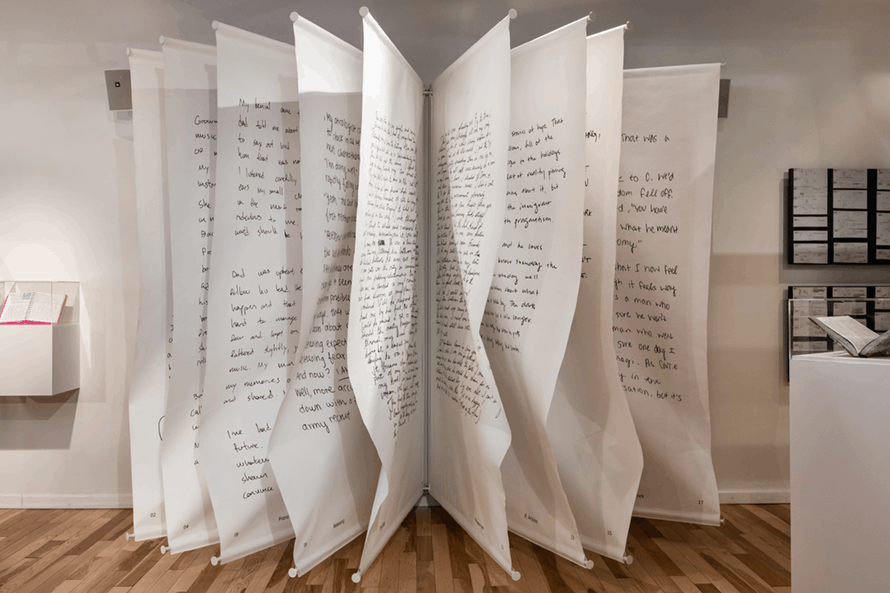 The Inspiration Room travels back in time (with audio files from Agatha Christie) while excerpting diaries of some of its most of-the-moment stars and creators like Lena Dunham (Girls), Issa Rae (Insecure), Lisa Joy (Westworld) and Michelle MacLaren (Game of Thrones). Jaclyn Crowley, the agency’s creative director, describes it as “a place filled with stories every bit as thriving and complex as the ones HBO puts on TV.”

It’s timed for Women’s History Month and as a boost to HBO’s upcoming diary-based period drama, Gentleman Jack. It’s a continuation of the ongoing #BecauseOfHer campaign that highlights women in creative behind-the-scenes roles at the premium cable network, home of Big Little Lies, 2 Dope Queens, Veep and other female-centric shows.

The experiential program, with media partners The Wing, Bustle and theSkimm, has been hosting nightly discussions, spoken word performances, podcasts and other events. Those continue through the weekend with a Girls Write Now workshop and a sneak peek of Gentleman Jack, inspired by the writings of the early 19th-century British entrepreneur often referred to as “the first modern lesbian.”