The award previously honored a person instead of a company 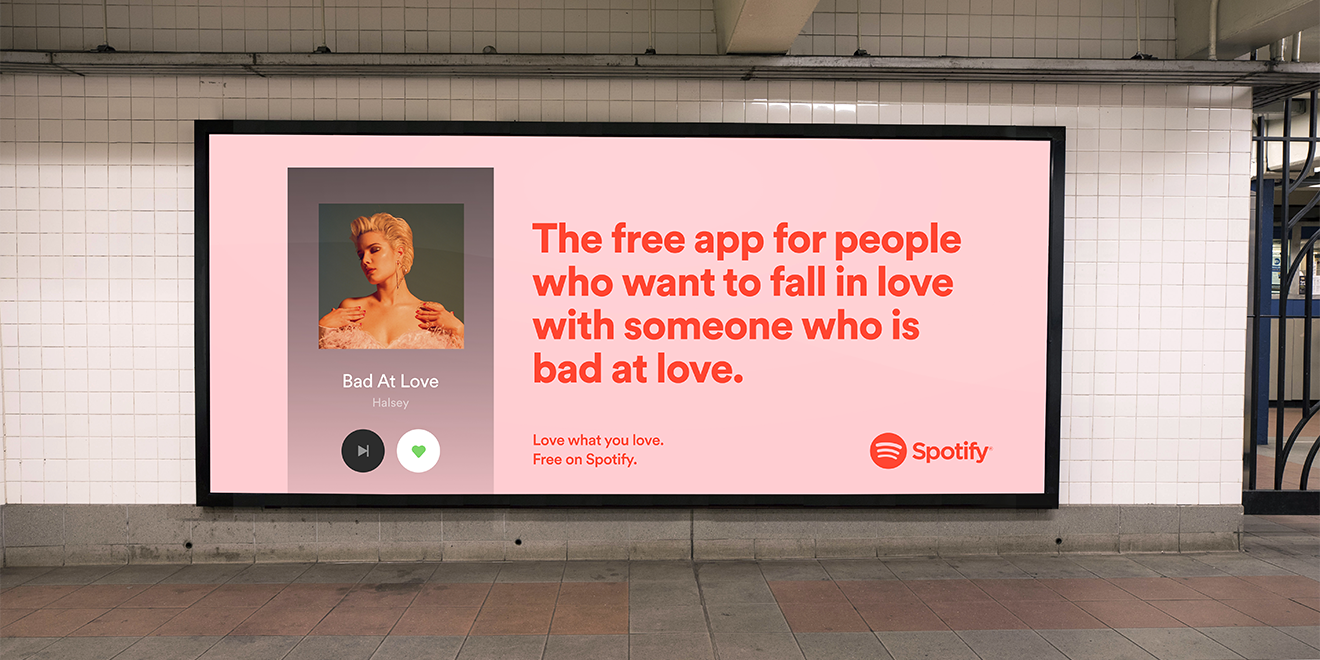 Change is coming at Cannes Lions. This year, the festival is switching up its longstanding Media Person of the Year award, and naming a Media Brand of the Year instead. Cannes Lions announced today that Spotify is the winner of the award.

Despite the fact that the award will now go to the entire brand, rather than just the chief executive, Spotify’s CEO, Daniel Ek, will accept it on the company’s behalf on June 20. “While I can appreciate that this award normally recognizes a single individual, I didn’t embark on this journey alone. We are where we are today thanks to our employees, past and present, who have been the most integral part of our 10-year history,” he said in a statement.

“Spotify has transformed the way we engage with music. In the 10 years since Daniel and his team launched the service, it has gone on to reshape the future of media and transform how artists and brands communicate with their audiences,” said Philip Thomas, CEO of Ascential Events and chairman-elect, Cannes Lions, in a statement, adding that Spotify’s innovation and brand partnerships created a creative platform for artists to share their voice.

The music streaming service now has 170 million users worldwide after first launching a decade ago. The brand’s in-house ad team continually churns out creative campaigns, the latest being its “Love What You Love” campaign, to promote its advertising-supported free tier, complete with witty outdoor advertisements. In April, Spotify took over a New York subway station to pay homage to David Bowie.

Last year, Spotify’s campaigns won six awards at Cannes Lions, including one for its “President of Playlists” campaign, which saw the company post a mock job listing aimed at hiring known Spotify fan, President Barack Obama, who famously curated playlists on the app during his time in the White House.

Just this week, Spotify made news for dismantling a policy that punished artists for their alleged misconduct or misbehavior. It had just implemented the policy last month, which saw rapper R. Kelly’s catalog removed from the platform (he has been accused of sexual abuse). Spotify will still, however, remove hate speech from the platform.

A statement announcing the news read: “While we believe our intentions were good, the language was too vague, we created confusion and concern, and didn’t spend enough time getting input from our own team and key partners before sharing new guidelines.”