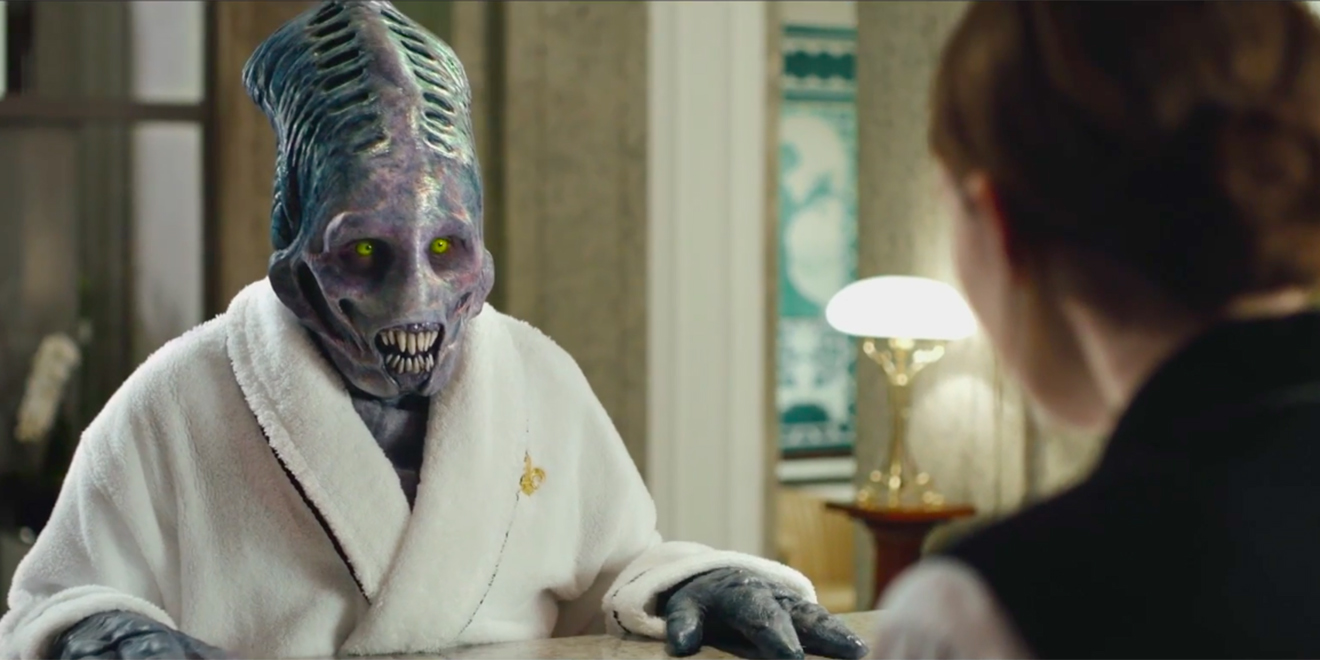 When you're locked out of your hotel room, not knowing the local language can truly make things difficult. - Credit by Babbel

There are few experiences more isolating than being in a place where you can’t speak or read the language. It’s a common scenario that could happen to literally anyone, yet it still intimidates many out of exploring the world or pursuing work opportunities in a new country.

Language learning app Babbel captures that universal feeling of alienation by portraying a literal alien in a 2-minute ad from Wieden + Kennedy London. We follow the unfortunate soul’s attempts at navigating daily life without the benefit of a shared language.

Asking directions, getting help from the hotel front desk and even ordering a doughnut prove to be nearly impossible for our alien visitor—until, of course, he discovers Babbel.

The spot is part of a global campaign that’s been localized for some specific markets. The version above is for Australia, while another cut features locals with British accents.

While it’s a bit risky, especially amid the current international tension around immigration and refugees, to lean into the word “alien” and portray the protagonist with the looks of an H.R. Giger-esque xenomorph, the spot pulls off the relatable metaphor through a mix of charming copy and commendable body language.