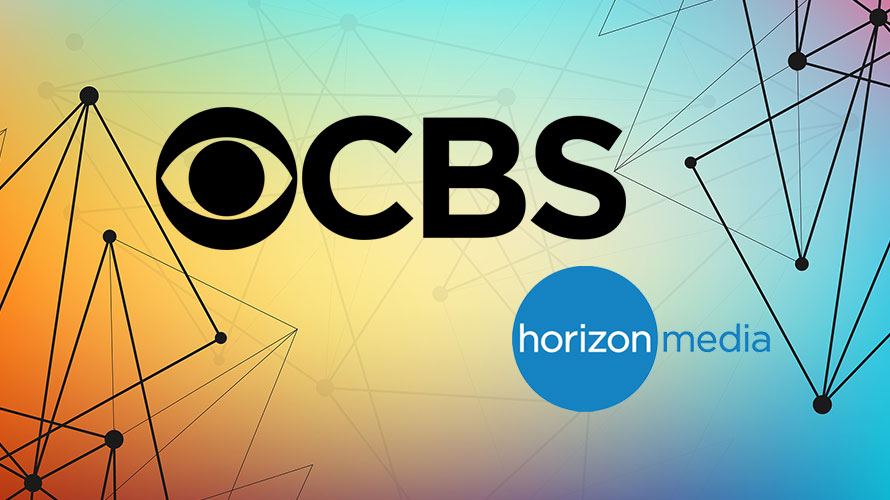 CBS has awarded media buying and planning responsibilities across CBS, CBS All Access and Showtime to Horizon Media, sources with knowledge of the account confirmed to Adweek.

The appointment follows a competitive review conducted this spring in which incumbent OMD defended, according to these sources. That review followed the merger of CBS and Viacom last December and acts as a consolidation of the joint entities’ media account, as Viacom was already working with Horizon Media. OMD handled the account for nearly 12 years as CBS appointed OMD as its media buying and planning agency without a review in November 2008.

CBS spent nearly $180 million on media across all three properties last year and around $42 million in the first quarter of 2020, according to Kantar Media.

The appointment follows ViacomCBS CEO Bob Bakish discussing a planned 2021 relaunch of streaming service CBS All Access, which which has lagged behind competitors such as Netflix and Hulu. ViacomCBS has struggled in the wake of sports cancellations and production halts during the coronavirus pandemic. In April, the company laid off contract workers across divisions, followed by layoffs at CBS’ news and entertainment in May.

For Horizon Media, the appointment should come as a welcome win in a category where the independent media agency has ceded ground to Omnicom Media Group in recent years, bitten by mergers and consolidation.