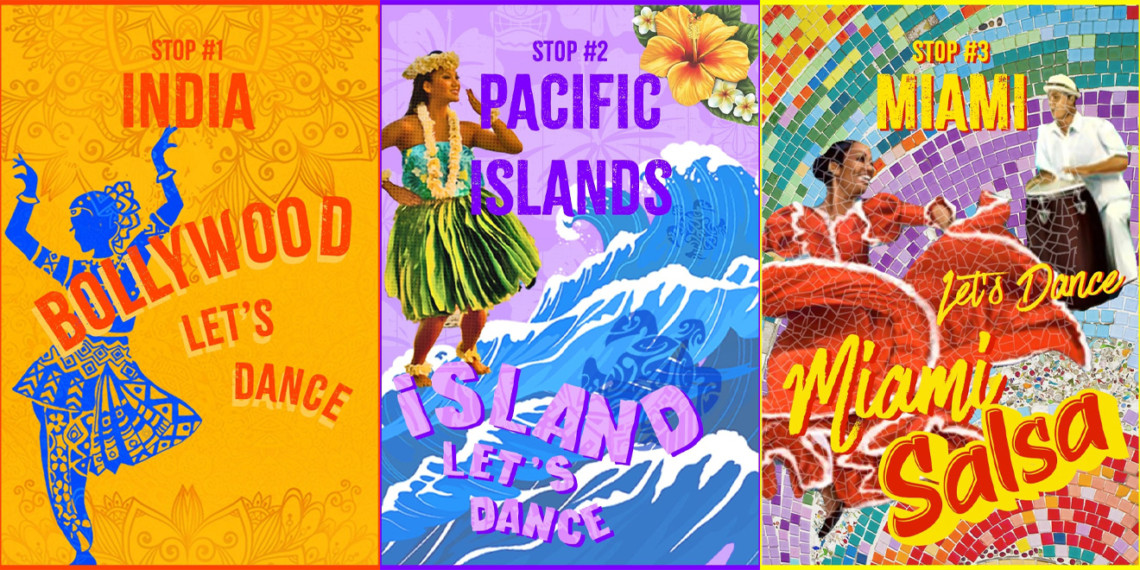 The brands chose India, Hawaii and Miami as destinations. - Credit by Quigley-Simpson

While people will be itching to travel internationally again after the Covid-19 pandemic, the safest option—minus traveling by car—remains going on virtual vacations from one’s home.

The brands partnered with Los Angeles-based ad agency Quigley-Simpson to produce the three-part series, which took place Saturdays from May 30 to June 13. Each event spotlighted a destination with a corresponding dance. The first event focused on India and Bollywood; the second highlighted Hawaii and hula; and the final event was themed around Miami and salsa. 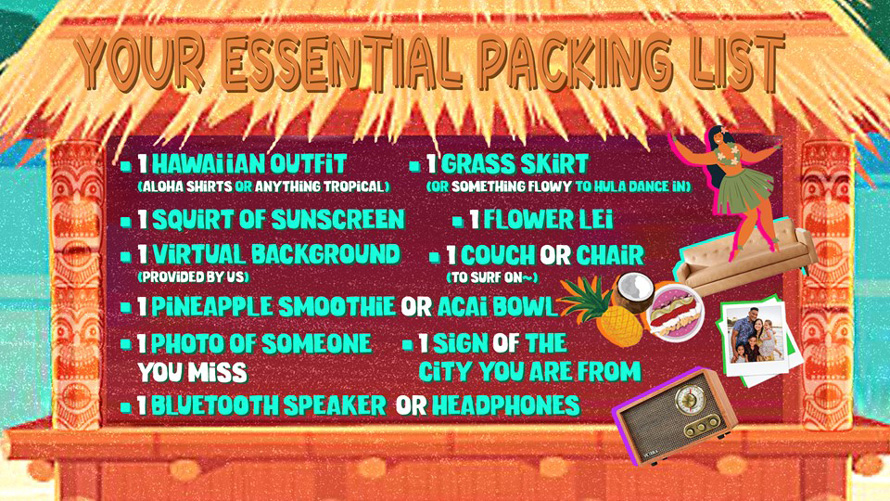 Each event provided a 'packing list' for guest to curate items at home.
Quigley-Simpson
Greg Stranz, executive director of JPMorgan Chase & Co., said the brand partnered with Daybreaker for the series to offer fans a safe, positive outlet for those experiencing wanderlust and those seeking community connection.

“The inspiration came from leaning into this idea of armchair escapism,” Stranz said. “In these times, it felt really right to connect to folks while they’re at home looking for things to do. There’s this pent up demand for travel and getting out there, and we wanted to bring in a bit of exploration they can’t do right now.”

The events, which were held live on Daybreaker’s website via Zoom, were free to those who registered. Prior to each event, registrants received themed “packing lists” and virtual backdrops of Marriott properties in each location. Each event kicked off with a 45-minute dance instruction from a professional followed by an hourlong guided dance event. 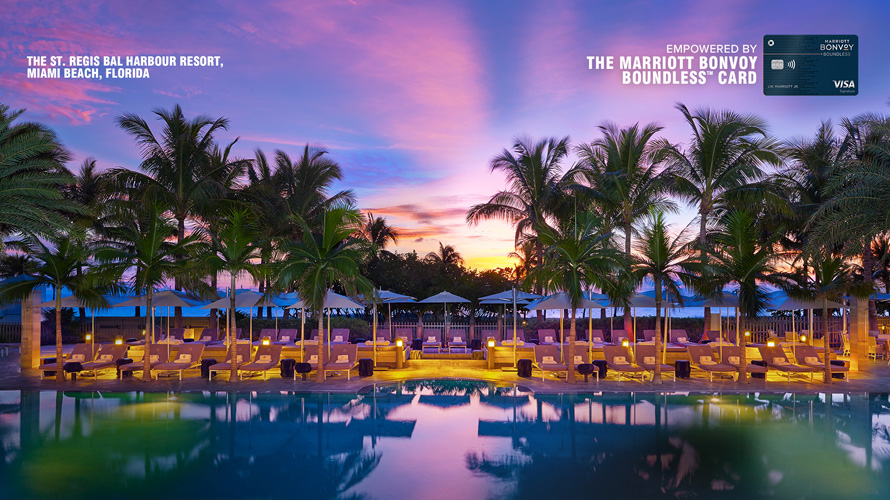 Registered attendees also received virtual backdrops of Marriott properties.
Quigley-Simpson
Sariah Dorbin, executive creative director at Quigley-Simpson, said her team and Chase had already developed the idea for the series before bringing on Daybreaker, which already has a built-in community. The teams landed on India, Hawaii and Miami as the destinations based on their popularity with their target audiences and the range of dance styles they offered.

“Dance is such a wonderful, universal way into other cultures. We were looking to offer an experience across different styles,” Dorbin said. “Movement is so important right now when we’re all stuck at home.” 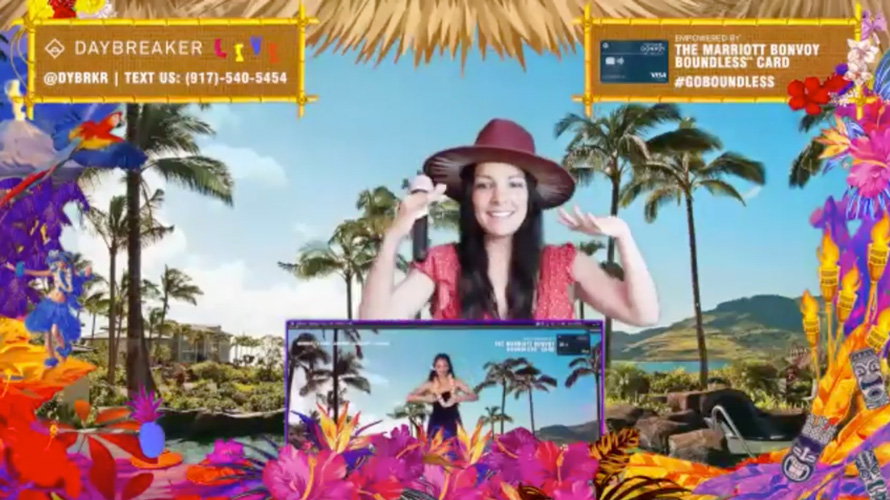 The Hawaii event offered guests hula lessons.
Quigley-Simpson
Each event drew between 2,400 to 2,800 attendees, and combined drew participants from 84 countries, according to Chase.

Daybreaker also used a portion of funds from Chase and Marriott Bonvoy’s sponsorship for a research study conducted by Greater Good Science Center, focused on dance as a way to improve mental health.