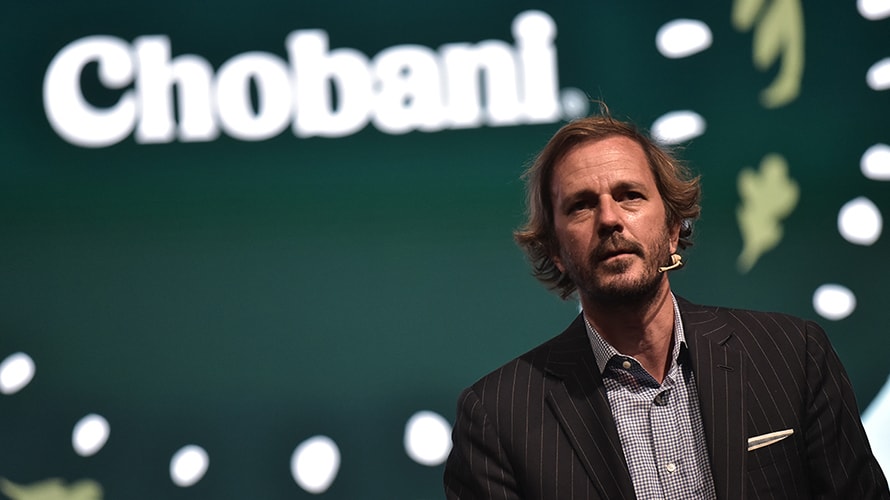 Peter McGuinness had been in the chief marketer role for six year at the yogurt company. - Credit by Getty Images

Top-level marketers are seeing promotions to the highest offices in the C-suite, and Chobani is the latest brand to make such a move.

Chobani announced today that after six years as CMO, Peter McGuinness would be promoted to the role of president. Hamdi Ulukaya, Chobani’s founder and CEO, said McGuinness’s promotion reflects the sort of upward movement he wants to see within the company.

“We created this company with people at the center, and they are the reason for where we are today,” Ulukaya said in a statement. “Peter has been an amazing member of that journey, and I’m honored and happy to have him as president. Passion, intelligence and collaboration make us who we are, and I love seeing this talent rising up through the company, working side by side to build the future of Chobani. We continue to break down walls, collaborate more and become closer as leaders, making a better food company for tomorrow.”

In this new role, McGuinness will oversee several other facets of Chobani’s business, including supply chain, manufacturing, sustainability, and research and development functions, according to a statement from the company.

It’s a challenging time for the yogurt industry, which has seen sales fall for the last two years, according to Euromonitor International, which cited concerns about sugar as the reason consumers are buying less flavored yogurt. But, according to Statista, Chobani remains most popular yogurt brand in the country since overtaking Yoplait in 2016.

McGuinness is just one of several chief marketing officers who have seen a boost to their title in recent weeks. Just this week, Arby’s also promoted its CMO, Jim Taylor, to president. Less than a year ago, Nascar and Neiman Marcus made similar moves. After Nascar’s president, Brent Dewar, stepped down, the company’s CMO, Steve Phelps, was given the job (as well as the title of CEO.) Neiman Marcus’ Carrie Tharp has been promoted from CMO and svp to chief digital officer and evp.

The CMO role continues to evolve, as marketers are tasked with more than just getting people through the door. And as the functions of marketing, let alone the tools, change, so do the opportunities. The rise of the chief growth officer is one outcome. Another is promoting the marketing head to business head. For brands like Chobani, where the chief marketing officer has years of institutional knowledge and is already making business decisions, this step make sense. Time will tell if other companies will follow.