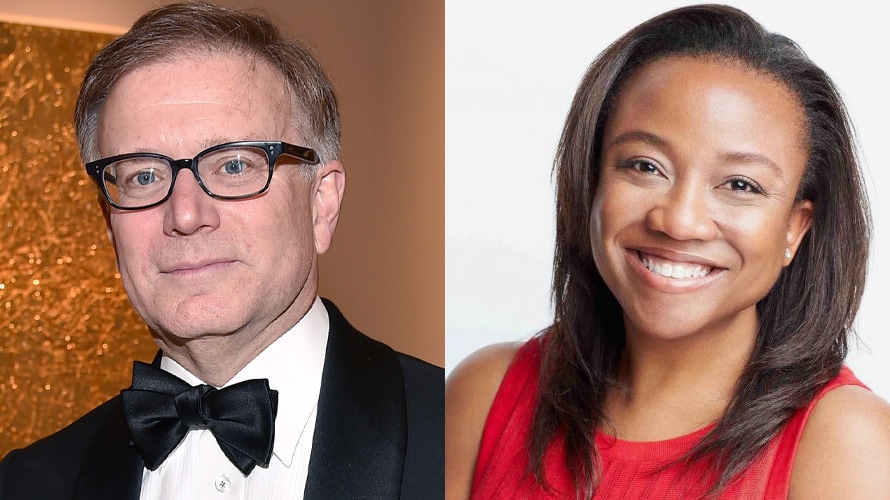 Condé Nast is continuing to build out its leadership team, tapping Sotheby’s evp and chief financial officer Mike Goss to be the publisher’s new CFO, and Stitch Fix CMO Deirdre Findlay to head up its marketing.

It’s been more than a year since Condé Nast and Condé Nast International combined, and seven months after the creation of a new global CEO position to lead the charge. Condé Nast CEO Roger Lynch announced the moves today.

“Mike and Deirdre are both world-class leaders with successful track records of transforming businesses, and they are joining a global leadership team that will help unlock the incredible potential of our brands,” Lynch said in a statement.

This is the latest staffing change under Lynch since he was appointed to the role in April. Pam Drucker Mann, formerly CMO at the company, was named Condé’s global chief revenue officer and president of U.S. revenue as part of a new global commercial partnerships team. The international sales team has also been restructured.

Previously, Goss worked at Bain Capital for 15 years in several management roles, including as chief operating officer and chief financial officer. “Condé Nast’s portfolio of brands is unmatched in terms of global influence and reach,” Goss said in a statement. “I’m looking forward to working with the finance team to help the business compete and succeed worldwide.”

Findlay has also worked at Digitas and in marketing roles at Google, including helping launch the Google Home campaign. “I’m very excited to work with this team to help deliver on the incredible potential of these global brands and to build new consumer revenue streams for the business,” Findlay said in a statement.