Consumers Are Sick of Feeling Overlooked by Man-Made, Female-Targeted Products 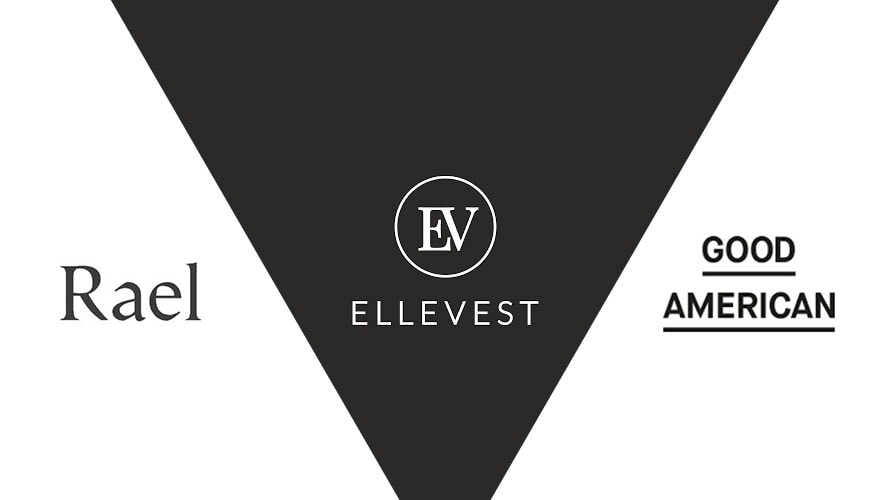 Women are sick of seeing products and services that are targeting them but not created by other women.
Rael, Ellevest, Good American
Share
By Lizzie Harris
|
January 28, 2019
Share

I came of age in the late 90s, when bras were padded beyond recognition and Abercrombie faced a mild backlash over child-sized thongs. Then brands got “real.” They went lighter on Photoshop. Dove said you were allowed to have gray hair. Brands realized they should target women, so men designed campaigns specifically for her. The ads were aimed at us, but nothing below the surface was changing.

Today’s reality is that our economy is fueled by females who make around 80 percent of purchases. A JWT global poll showed half of women were their home’s major earner. While the shopaholic stereotype of wives running loose with a charge card is eerily recent, we’ve proven to be shrewd spenders (that wage gap really forces you to be discerning about how you spend your $0.78).

There are a slew of new brands vying for women’s attention, but the ones that win engage women in the process, not just the packaging. Best of all is that these women-led businesses are outspoken about dismantling man-made approaches of the past.

Here are a few things that women-led challenger brands are teaching us.

As we begin to lean less on the harmful parts of gendering and start acknowledging the vast spectrum of how people self-identify, it’s important to not let empowerment shift into gender-rigidity.

In almost every industry that traditionally overlooks ladies, women-first companies are setting themselves apart. A Center for Talent Innovation study found that 53 percent of female investors don’t have a financial advisor, and 86 percent of advisors are men.

Enter Ellevest. The premise is simple: Financial advice doesn’t always cater to women, who generally are paid less and see their salaries peak earlier in their careers. From their female CIO and advisors to their approach to investing with an eye for social responsibility, Ellevest asserts that it’s not about reinventing the wheel, it’s acknowledging the nuances of need.

Just because an experience isn’t explicitly built around men doesn’t mean it’s free of bias. Take the time to consider the variables.

A room of only men can’t design for women

If you’re developing products for women, you need to employ women—and not just in your marketing department, but in every stage of conception, design and production.

A woman’s perspective is hard to miss. Look at period products. (Also, can we officially kill “feminine hygiene?”—if you can’t say “period,” get out of the bathroom.)

Brands like LOLA and Thinx have disrupted the space, but recent addition Rael is worth noting for their 360-degree approach, from tackling the taboo—“Our world was peopled by periods”—to beyond-functional products like facemasks for menstruation-induced acne. It might sound superficial, but this holistic approach goes beyond pitching a product. It empathizes with the user’s emotional and social reality.

The ultimate giveaway that Rael is the brainchild of women? Their Mom-to-Be gift box designed to carry women through the weeks before and after giving birth.

Your products—not just your advertising—need to reflect your mission. The same brands featuring plus-sized models in their campaigns are still only stocking up to size 12. Don’t put effort into appealing to a segment if your experience isn’t inclusive of them.

Universal Standard is a brand built around one core insight: two-thirds of American women are a size 14 or above—so why isn’t the median a medium? Even as the landscape of size two, fit models begins to shift, the average woman is still left to guess where a hem would hit them. In addition to stocking sizes from double zero through 40, Universal Standard gives online shoppers the option of viewing products on an actual model who is that size.

Another stand out is Good American. The denim-plus brand recently found that sizes 14 and 16 were returned at a higher rate than any other size of jeans. Their solution was simple and brilliant: Design a size 15.

All this isn’t to say that men can’t work on women-first brands, though.

I’d like to think that after a decade of reaching mass affluent men, I’ve gotten pretty good at connecting with the opposite sex. And moreover, as we begin to lean less on the harmful parts of gendering and start acknowledging the vast spectrum of how people self-identify, it’s important to not let empowerment shift into gender-rigidity.

In an age of insights where consumer behavior becomes data and data becomes innovation, we can trick ourselves into thinking that all you need is segmentation and a few focus groups. And if you’ve only got men on the other side of that two-way glass, you’re missing a huge opportunity. You can’t just market to women. You have to let them in the room.

Lizzie Harris is a partner at Lippincott.